USNS Kanawha to deploy from Naval Station Norfolk on November 7 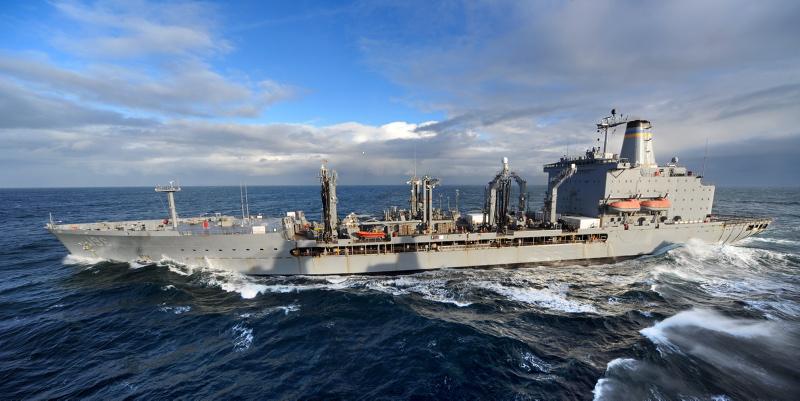 A Henry J. Kaiser-class fleet replenishment oiler of the United States Navy heads to the Sixth Fleet area of operations that covers the Mediterranean Sea.  Deploying for the next five months, the ship will provide fuel, fleet cargo, and stores to Navy ships at sea.

Kanawha is the tenth ship of the Henry J. Kaiser’s Combat Logistic Force ships. Underway replenishments are a critical naval capability which allows U.S. Navy and allied ships to be resupplied with fuel, food, and stores without pulling into a port.

Replenishment oilers have a maximum sustained speed of 20 knots and are fitted with five fueling stations capable of pumping 900,000 gallons per hour to two ships at a time.