NEWPORT NEWS, Va. - Democrat Shelly Simonds has been projected as the winner of the House of Delegates race for Virginia's 94th District.

She beat Republican incumbent candidate David Yancey and flipped the seat, winning with more than 3,000 votes.

At her watch party in Newport News, Simonds told News 3 the key to her win was voter turnout and most importantly, perseverance.

"I'm just so glad that the voters of Newport News helped us rewrite the ending of our story," Simonds said. "It didn't have to end with a bowl."

Simonds was referring to back in 2017 when the race for the 94th District seat was tied. In January 2018, Yancey’s name was drawn from a bowl that allowed Republicans to continue to control the House.

"You can't give up and it takes time for social change to happen, but if we all work together... lead the way up, not lead the way down," she said.

Her supporters also say they're excited about the changes she will bring to the area with her new role in the House. 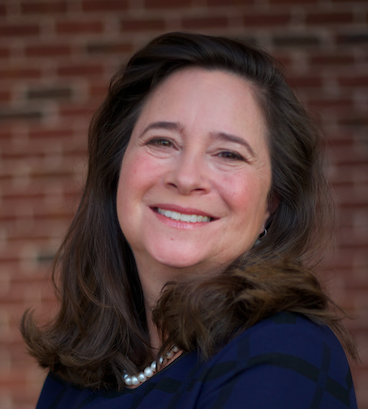 On October 23, Simonds and Yancey faced off in a debate at Christopher Newport University.

Simonds serves on the Newport News School Board and is a former teacher and journalist. Yancey is a Newport News native who worked in a family business and started a fishing business in 2009.

News 3 reached out for a statement from Yancey after Tuesday night's race. He was unable to provide one.