Virginia precinct runs out of ballots: ‘You should never tell people to come back later’ 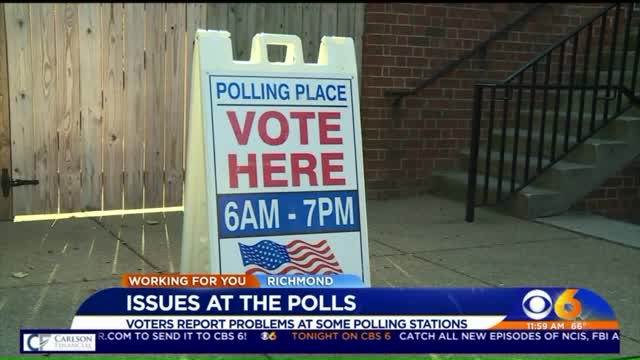 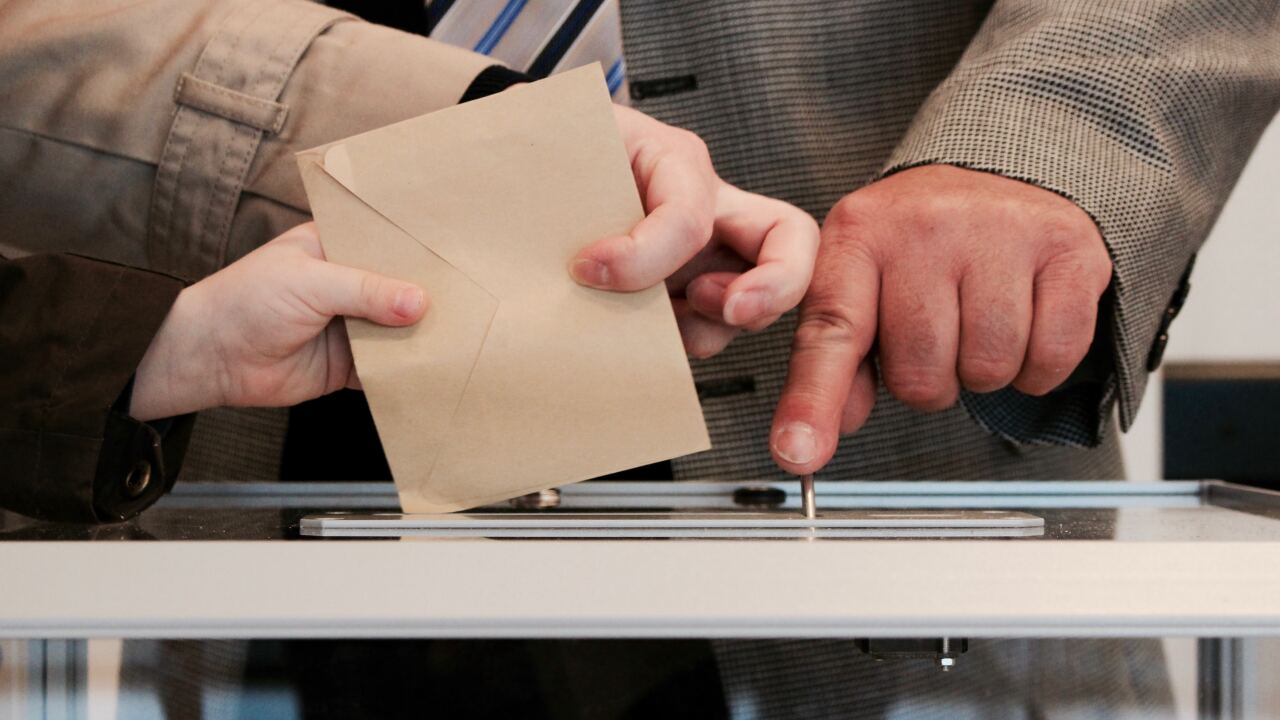 RICHMOND, Va. (WTVR) -- About 30 voters were told to leave and come back later after a ballot shortage was reported at First Presbyterian Church on Cary Street in western Richmond.

James Nachman, who chairs the City of Richmond Electoral Board, said they were short on ballots for about 30 minutes.

"You should never tell people to come back later," Nachman said. "There’s ways to allow them to vote and evidently some of the workers here didn’t quite understand that correctly."

Some of the voters who were initially turned away did come back and cast a vote while CBS 6 News crews were on scene.

Voters at First Presbyterian Church were voting in:

The polls, which opened at 6 a.m., close at 7 p.m. Tuesday. Voters at First Presbyterian Church were encouraged to return to the precinct before 7 p.m.

Virginia voters: Click here to search your polling place and for more information on your district.

North Carolina voters: Click here to search your polling place and for more information on your district.