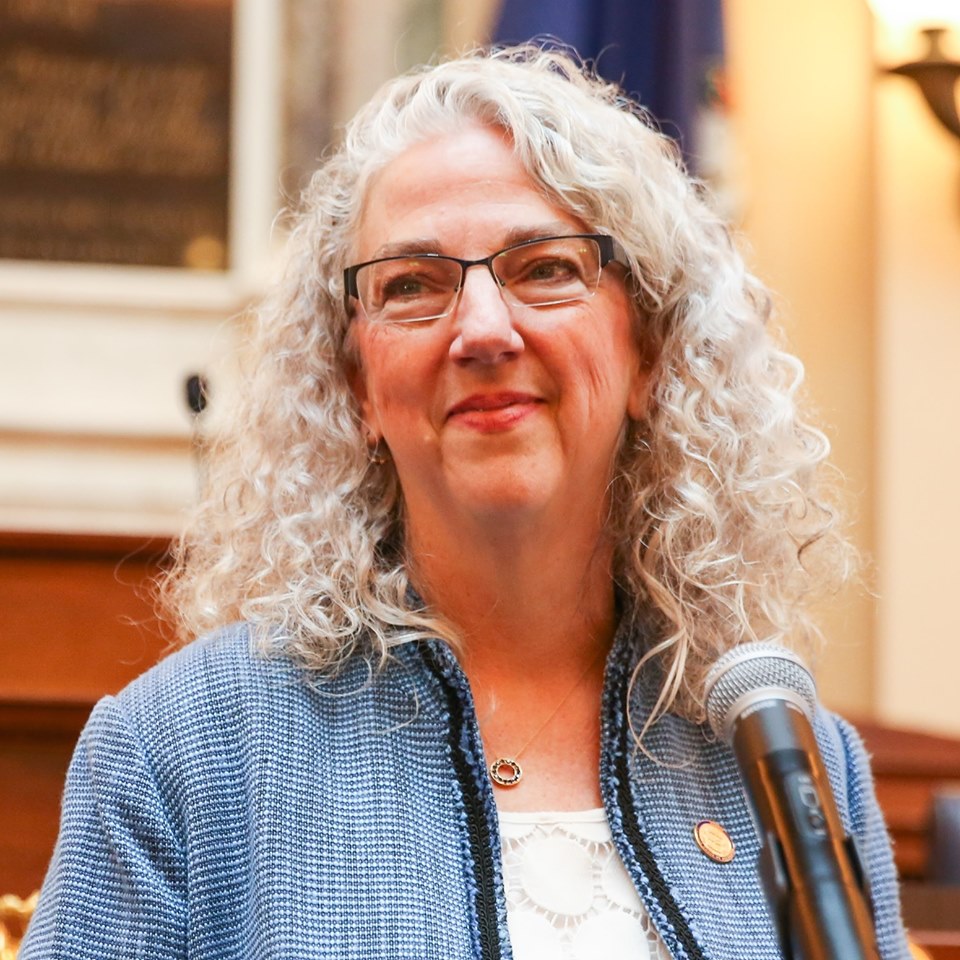 VIRGINIA BEACH, Va. – After a closely-watched race, Republican Jen Kiggans has been projected as the winner of the Senate race for Virginia’s 7th District.

She is projected to have defeated her opponent, Democrat Cheryl Turpin, with 50.36% of the vote. A margin of 514 voters, according to the Virginia Department of Elections.

Both Turpin and Kiggans ran to replace retiring Sen. Frank Wagner, who earlier this year told News 3 he would not seek re-election.

Turpin is a current state delegate and teacher, and Kiggans is a Navy veteran and Nurse Practitioner.

On Thursday Turpin officially conceded the race for the 7th Senate District to Kiggans.

On October 17, the two debated at the Westin at Town Center as part of an event with the Central Business District Association.