Looking for your next furry friend? Virginia Beach Animal Care and Adoption center overflowing with pets

VIRGINIA BEACH, Va. - The cat cages are crammed, and the dogs are dying to run free.

"We are dealing with a major spacing issue in the shelter. We are fuller now than we have been in a long time," said Shelter Manager Jessica Wilde.

That's because in the last 72 hours, there has been a massive drop-off of pets at the Virginia Beach Animal Care and Adoption Center on Birdneck Road.

"Literally, as we are moving a cat up and out, another animal is coming in as a surrender or stray and filling that cage space," said Wilde. 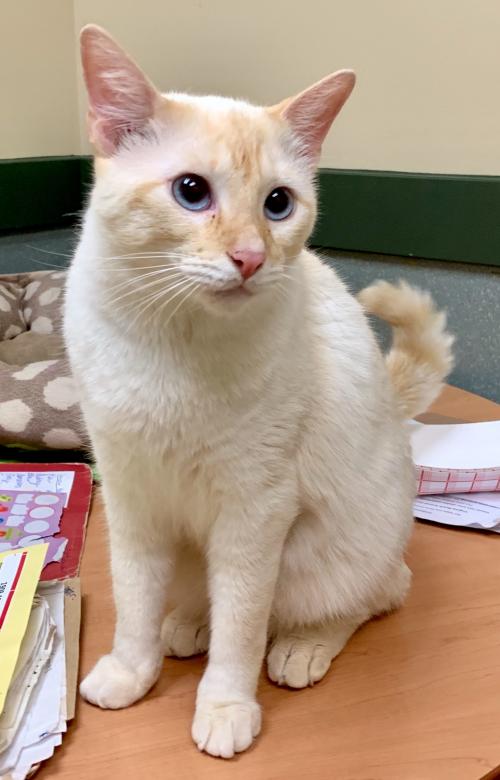 With that said, the center put out a plea on Facebook Tuesday.

Between November 1 and November 4, 45 dogs were brought into the shelter -12 of which were surrendered by their owner, 28 dogs were adopted, 21 dogs were returned to their owner and 11 dogs were transferred to rescue partners.

"We have a great staff base and volunteer base, but we are running very thin. We are here late most days, early most days, just trying to properly care for the animals," explained Wilde.

It won't break the bank if you are looking for your next furry friend; it's only a $10 adoption fee for dogs and cats and $5 for other animals like hamsters and gerbils.

Wilde also hopes you'll consider adopting a senior dog, which they unfortunately have a lot of right now.

"It's an emotional situation for us because we don't like seeing senior pets come into the shelter. They take it a lot harder when they get dropped off at a shelter or are rehomed," said Wilde.

So, stop by and pick out your new pal. The adoption center is open every day except Tuesdays.

More information can be found here.