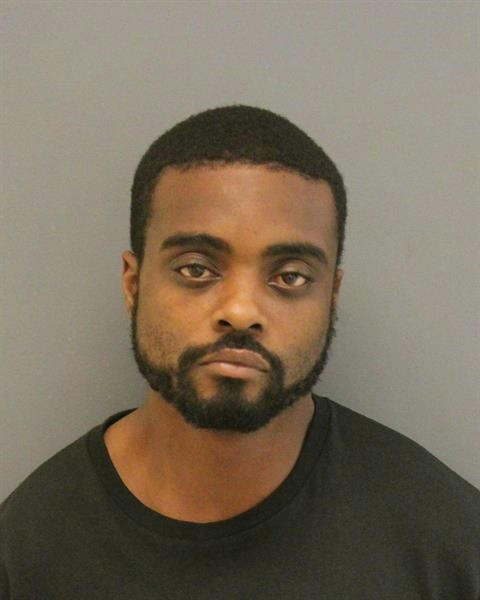 NEWPORT NEWS, Va. – A man and a woman were arrested in Newport News after a traffic stop on their vehicle found ammunition and suspected drugs inside.

According to Newport News Police, the incident occurred at 11:41 p.m. Wednesday. Police observed a silver vehicle with a left tag light out and conducted a traffic stop at Bland Boulevard and Campbell Road.

When officers spoke to the driver, 52-year-old Bonita Lloyd, she said she was not the owner of the vehicle and gave officers consent to search the vehicle.

Lloyd told officers she had something in her right front shirt pocket, and a search of her revealed suspected crack cocaine.