Do other divisions have elevated lead levels in water at schools besides Virginia Beach? 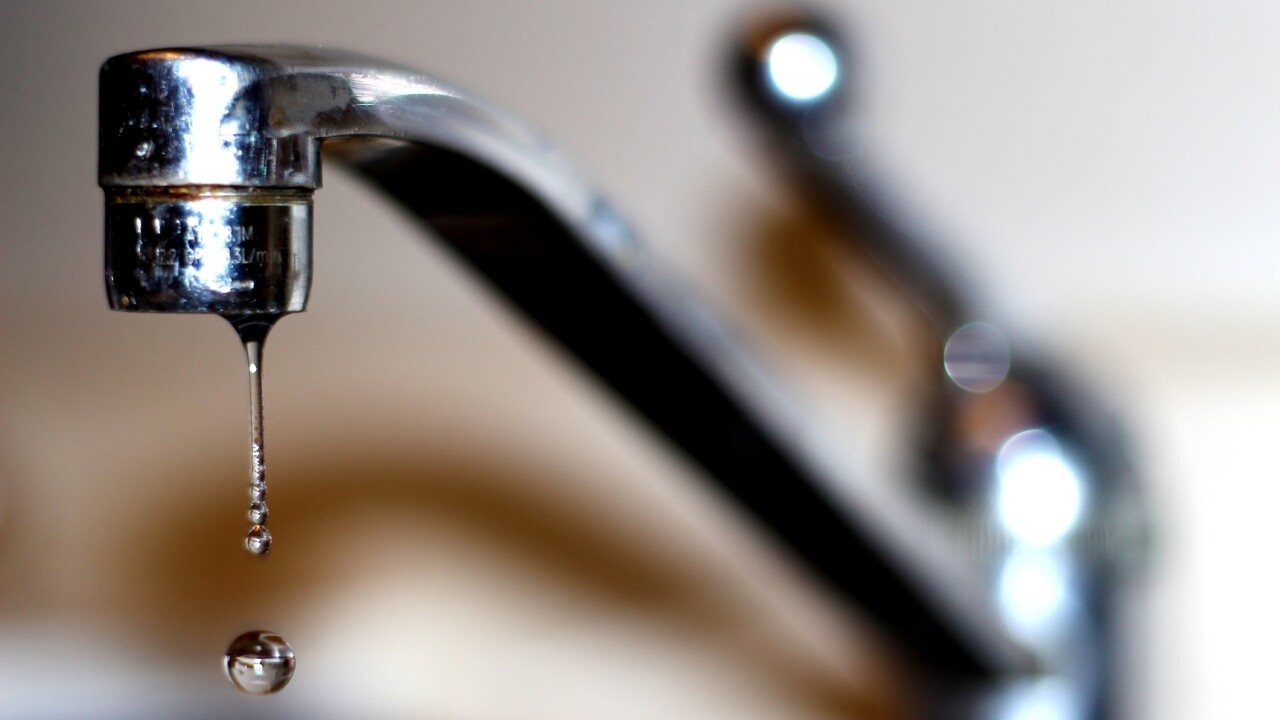 VIRGINIA BEACH, Va. - Other school divisions tell News 3 they've been testing for elevated levels of lead at water in schools.

On Wednesday, Virginia Beach school leaders announced announced levels of lead were higher than federal and state limits at 61 drinking and food-prep sources in 27 schools.

In response, school leaders said they have taken action to address the issues and make sure the water is now below 15 parts per billion (ppb).

Following the announcement, News 3 reached out to other school divisions.

Suffolk School leaders said they tested in 2017 and found no issues.

Issues were found at four Portsmouth schools in 2018, but only in non-drinking sources or sources that were not in service at the time, according to a department spokesperson. The issues needed remediation and the levels are now at acceptable limits.

Testing in Chesapeake continues, according to a school spokesperson. The division is using a phased approach of two rounds of testing. So far, no issues with drinking water at 14 schools have come up. Any issues of non-drinking water have been addressed, the spokesperson said.

In Hampton, a school division spokesperson said testing revealed no problems from drinking water and any issues with non-drinking water are being addressed.

Norfolk Public Schools said in a statement that testing in fall 2017 revealed that out of 72 samples taken from 18 schools, two schools each had one sample that returned levels above the threshold of 20 ppb. Chesterfield Academy had a kitchen prep sink that was registering at 66 ppb, and Little Creek Primary had a classroom water fountain registering at 597 ppb. Both issues were fixed, officials said.

As of Wednesday afternoon, News 3 is waiting to hear back from the Newport News school system.

Dr. Marc Edwards, a Virginia Tech researcher who helped expose the Flint, Michigan, water crisis, said the schools will have to keep testing. "We have to stay vigilant because these problems are very hard to solve and it's seldom the first attempt at a solution that gets rid of a problem," he said.

Unlike Virginia Beach, Edwards said he worries most about schools that don't test. "It's good news to hear the bad news because now you're starting to address this problem," he said.

As buildings age, this is a problem schools and governments have to take seriously. "Lead adversely affects every system in the human body," Edwards said. "We have to reduce unnecessary lead exposure at every opportunity."