JAMES CITY Co., Va. - Based on revealing court documents, two Belk employees were doing much more than checking out customers at a store in James City County.

Police said 36-year-old Tamniqua Fields admitted to stealing roughly $30,000 worth of merchandise from the store inside the Windsormeade Marketplace.

They said 41-year-old Jessica Bartlett admitted to stealing $80,000 worth of items.

We spoke with shoppers at the marketplace Thursday.

"Well, the amount is certainly surprising, but unfortunately I’ve heard of things like that in the past. It saddens me,” one customer explained.

Investigators tell us for about a year beginning last November, the women worked together to take or pay for items at a discounted price.

Paperwork reveals Bartlett admitted she was behind the register when Fields was checking out.

“I’m sad for the person that it happened to. They were put in a position that they couldn’t overcome temptation,” Bland explained.

Police have charged the duo with embezzlement and conspiracy. 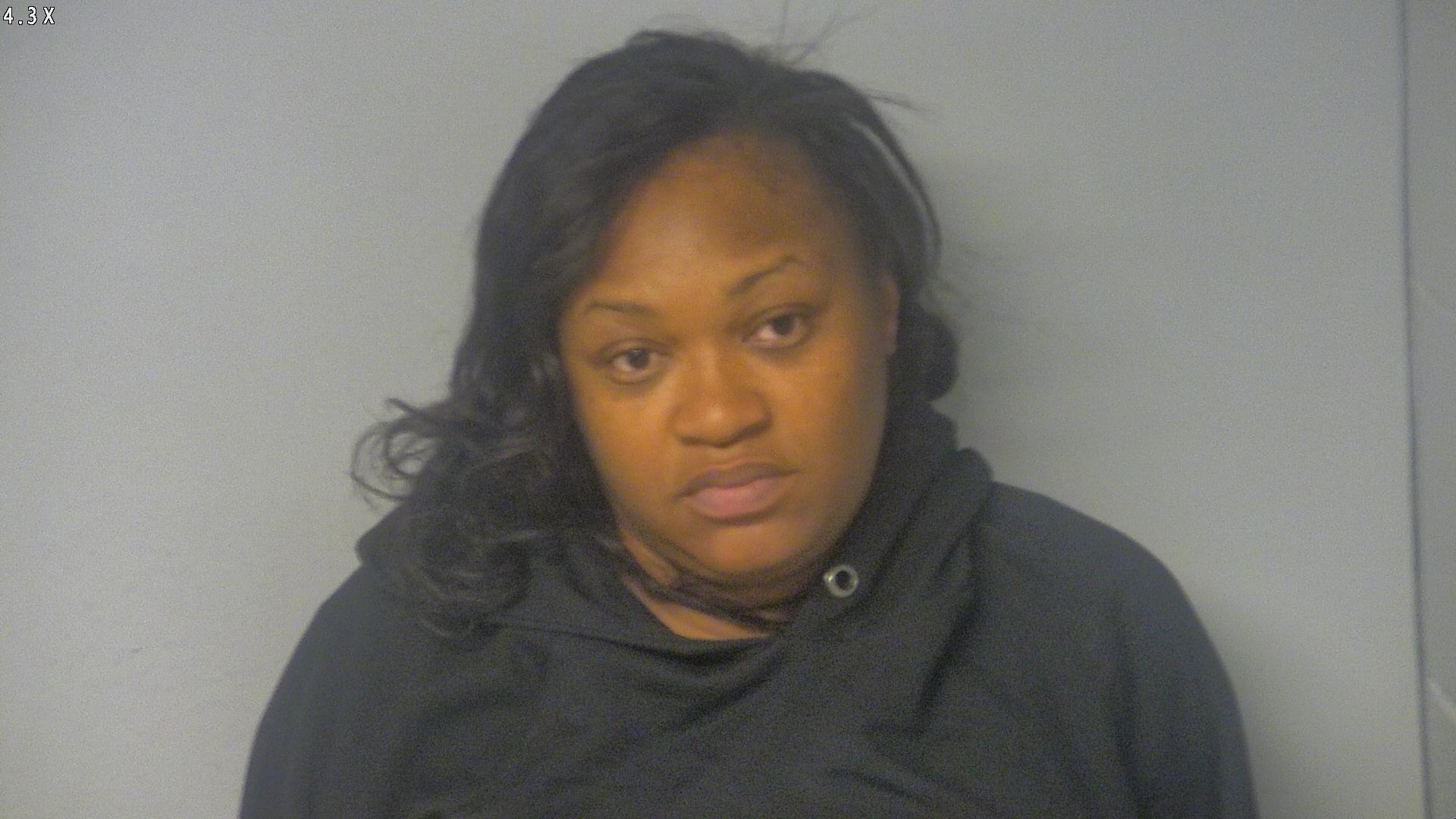 This isn’t just an issue at Belk.

About 10 minutes up the road at Williamsburg Premium Outlets, police said two other women are also facing embezzlement charges in a separate case.

Sellers criminal complaint notes that video surveillance showed her allowing "customers" to leave the store with 155 items at a value of about $500, in less than two hours.

Related: Why people steal and how it impacts your wallet

Police said the women removed the security sensors and rang items up incorrectly.

“It’s devastating. The cost gets passed on to all the consumers, too, so it really is unfair,” shoppers said.

Police do not believe the cases are related.

They’re due back in court later this month.