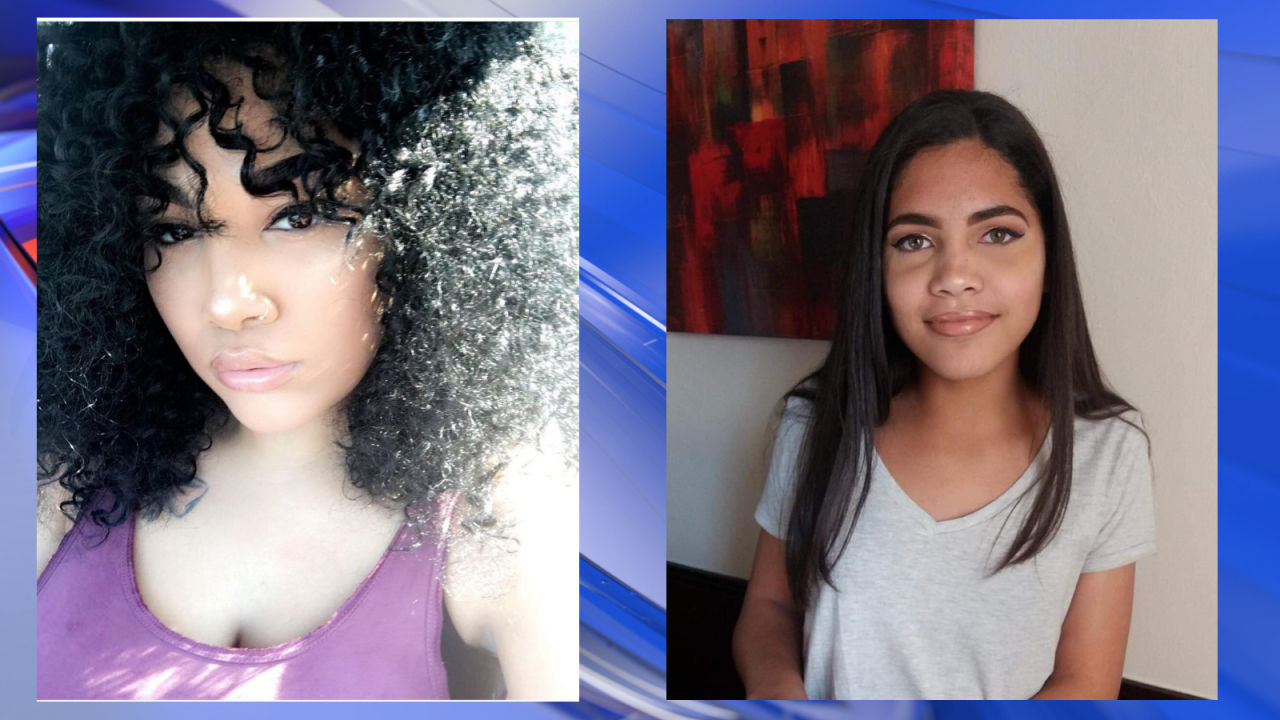 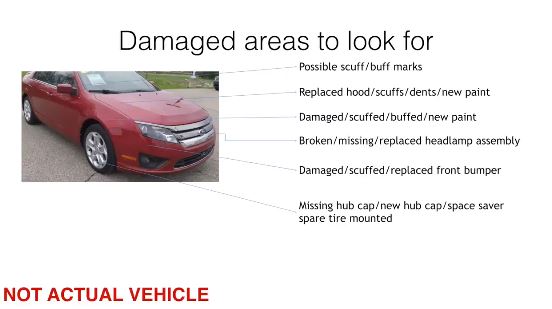 The first was October 9 and 24-year-old Kayla Hiegel was hit and killed after leaving a birthday party. She was standing by her car which had broken down when she was reportedly struck by a driver who kept going.

Investigators said they have narrowed down the suspect vehicle and that it is likely a 2010 or 2011 red Ford Fusion. It should have front end, passenger side damage, including the passenger side headlight. The vehicle also had a black tire rim on the front passenger side, similar to a spare tire.

On October 25, 15-year-old Lizmaris Caba was walking to church with her mother on Wilton Road near Todds Lane. They were hit in the crosswalk, likely by a white utility van. Liz Marie was killed, and her mother was sent to the hospital.

Investigators just released new details in this case as well. They said the white utility van is a newer model, likely a Ford or Chevy with no side windows except the driver and passenger doors. The vehicle did not have a ladder rack and it had a front tag on the vehicle.

If you or someone you know has information that could help police, take action and call the Crime Line at 1-888-LOCK-U-UP or submit a confidential tip using the P3Tips app.

With this new information, we are looking for your help in identifying the suspects involved in two fatal hit and run accidents. pic.twitter.com/W6nPZTXDap