JAMES CITY Co., Va. - Tiffany McGovern has had a pit in her stomach ever since her dog, Bena, died.

"Life will not be the same without her," McGovern told News 3 on Tuesday.

Now, her ex-boyfriend, Tanner Odden, faces a felony animal cruelty charge because investigators say the 9-month old Yorkie died while he had the dog.

"She was a 9-month-old little baby and she was my baby," said McGovern. "She meant the world to me."

McGovern had to go out of town for a funeral last week and asked Odden to let the dog out during the day while she was gone. She says she didn't hear from him until later that night when he came to her apartment while her roommate was there.

She says he threw the dog into a couch and then took it. McGovern, who had just made it back to the area, called police.

A few hours later investigators caught up with Odden in New Kent County. They say he admitted the dog was dead in his trunk. The dog suffered head trauma, but it's not clear exactly how, according to police. The dog did not appear to be hurt from the couch.

Now, Odden faces a felony charge in the dog's death. "It's been a nightmare. It's been living hell, actually," said McGovern.

McGovern says she and Odden had a rocky relationship and regrets asking him to watch the dog. "I'm always going to have guilt for this," she said.

Still, she wants Odden to face serious consequences. "I just want her back which isn't going to happen, so I just want justice for my baby," she said.

Odden remains in jail with no bond. He's appealing his no bond status to the circuit court. A judge will hear arguments on Wednesday at 10 a.m. 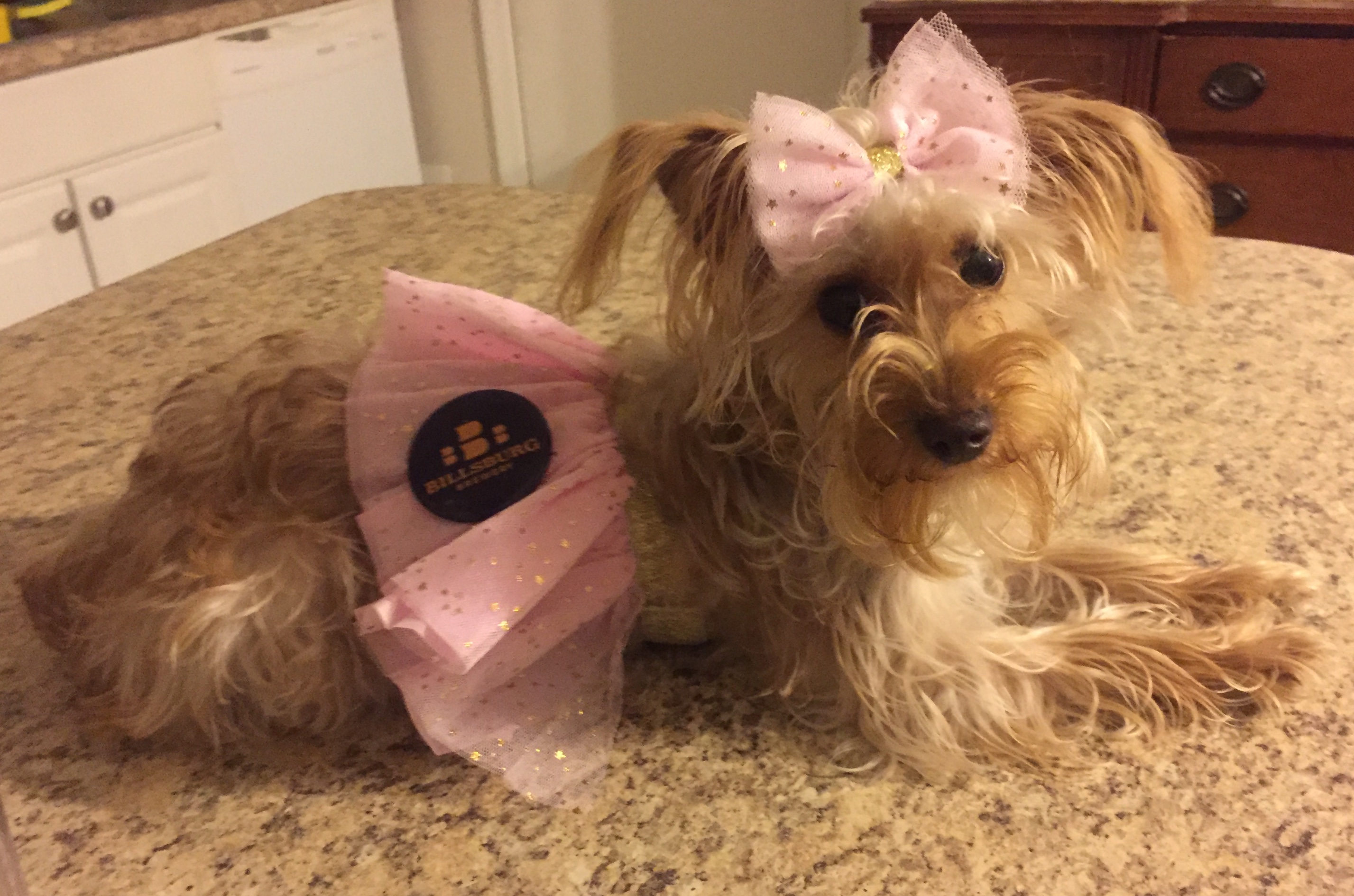