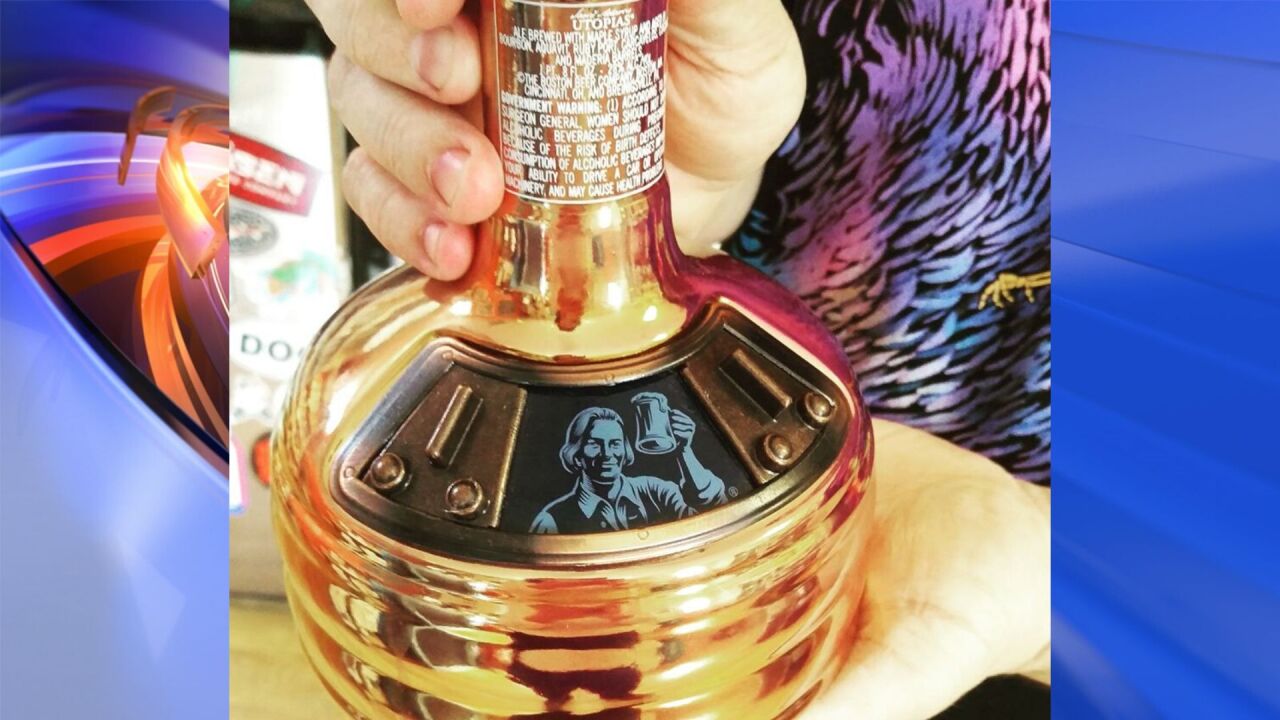 CHINCOTEAGUE, Va. – Poseidon’s Pantry, a gourmet deli and grocery stop, announced in early November that they’re selling a bottle of beer that costs $230!

The beverage is a rare and much-coveted beer made by Sam Adams. According to a post made on the shop’s Facebook, the beer is so alcohol heavy that it’s illegal in 15 states.

The barrel-aged, hand-bottled beer is called Utopias 2019. Sources say the bottle holds 25.4 ounces and the alcohol content is 28 percent.

You can find more information on the Sam Adams website or by going to Poseidon’s Pantry Facebook.