9 students have died at USC this semester, including 3 since Friday 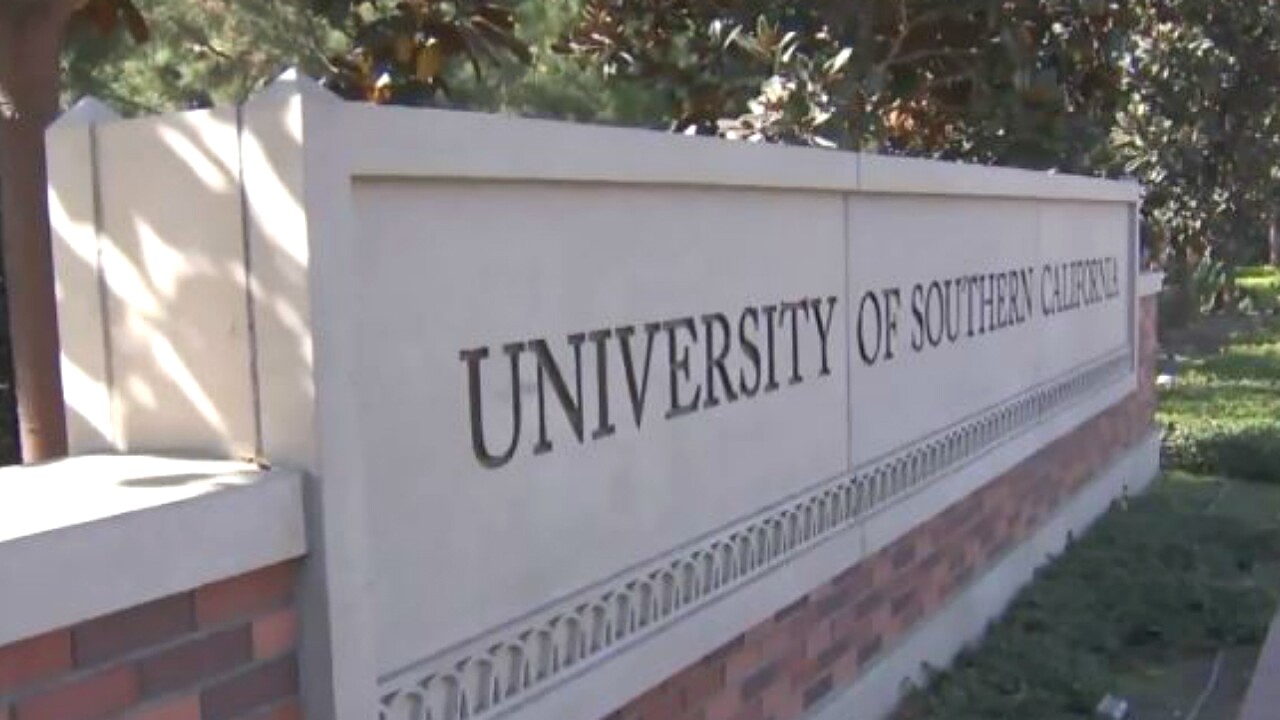 Nine University of Southern California students have died since the start of the semester, the school said Tuesday -- an unusually high rate that moved university officials to send students a letter about the issue over the weekend.

USC President Carol Folt and three other officials sent a letter to students Saturday, partly to counter rumors that suicide was suspected in most of the cases, and partly to urge students to seek help if they need it.

"These student losses are devastating and heartbreaking for all of us," the letter reads. "People are searching for answers and information as we attempt to make sense of these terrible losses."

"There is a great deal of speculation about the causes of these deaths and most are being attributed to suicide. This is not correct," the letter reads. "These tragic losses have resulted from a number of different causes."

Those causes have included apparent overdoses and accidents, including a traffic accident, school officials have said.

The university says it typically sees between four and 15 student deaths per year in its community of about 47,000 undergraduate and graduate students.

Saturday's letter was written in response to two late-week deaths -- one on Friday and one on Saturday -- that at the time put the semester's death toll at eight, Dr. Sarah Van Orman, USC's chief health officer, told CNN.

University officials believe that neither of last week's deaths were by suicide, contrary to rumors on campus that they were, Van Orman said. A coroner, however, has not yet released the cause and manner of death in those cases.

Related: Suspect in the death of Clark Atlanta University student had spent holidays at the victim's home, a family spokesman says

'Nothing is more important than your well-being'

Saturday's letter urges students needing help to call the school's 24/7 wellness hotline. It also asked people who are concerned about others' well-being to contact its Trojans Care 4 Trojans intervention program.

"Nothing is more important than your well-being and we urge anyone who needs assistance tonight or this weekend to reach out to our counselors, public safety officers or staff," the letter reads.

"It's just an overall sad thing, and we want to be respectful, but we also want to know. ... Like, is there something that we have to look out for?" Kramer said.