NORFOLK, Va. – A Chesapeake man was sentenced today to 130 months in prison for his role in the armed robbery of a local grocery store.

Court documents say Brennan K. Smith, 23, entered a Virginia Beach Harris Teeter store, identified the manager to two gunmen waiting outside, and gave them the go-ahead to enter the store and commit the robbery, during which one of the gunmen shot the manager when he did not immediately open the store’s safe. Smith also purchased firearms for members of the conspiracy, including for several who were legally barred from purchasing handguns for themselves.

Smith was part of a 10-person robbery crew that worked in at least six-man teams, including inside and outside look-outs, getaway drivers, and multiple gunmen. The robbery crew used police scanners to monitor law enforcement activity and earpieces to communicate with one another. The gunmen were in and out of the stores within minutes. Investigators were able to link most of the co-conspirators to a group of friends who attended Tallwood High School and lived in the College Park neighborhood of Virginia Beach.

Smith previously had pleaded guilty to conspiracy, robbery, and aiding and abetting the discharge of a firearm in furtherance of a robbery. He and the co-conspirators who were sentenced earlier this year have received a combined 130 years in prison for their roles in the crimes. 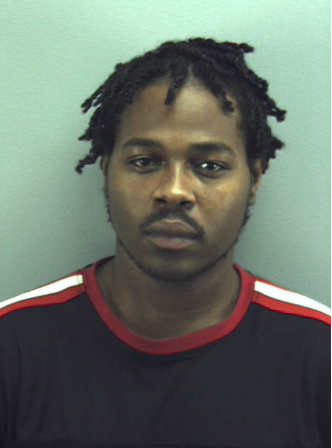