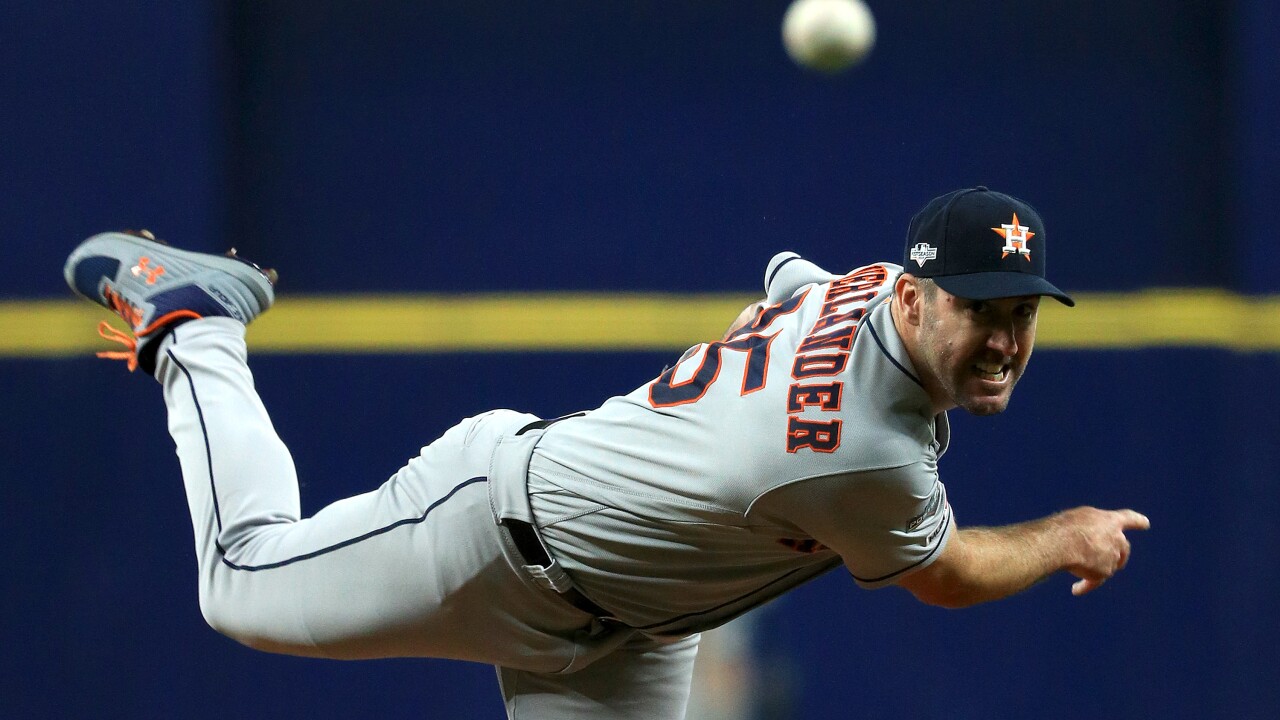 He beat out his teammate, Gerrit Cole, with 17 first-place votes compared to Cole’s 13.

Verlander’s first time receiving the award was in 2011 when he pitched for the Detroit Tigers.

During the 2019 season, Verlander led the American League in wins and innings pitched, while finishing second in ERA and strikeouts.

Teammates as 1-2 in the AL Cy Young voting for the first time ever.