SUFFOLK, Va. - As part of National Traffic Incident Response Awareness Week, VDOT has a message for drivers: Move over.

VDOT is taking the time to educate drivers on how they can help first responders more quickly clear crash and medical emergency sites. As most drivers know, those scenes can create a standstill for hours at times.

Bridge-Tunnel Operations Program Manager Timothy Morrison recalled an incident last month where he had to render aid to a motorist inside the tunnel.

Initially thinking it was a disabled vehicle, he soon learned there was an unresponsive man in the car.

VDOT told us that “the traveler involved in the October 18 incident was reportedly unresponsive and required immediate medical care, including CPR and AED deployment, inside the bridge-tunnel facility.” 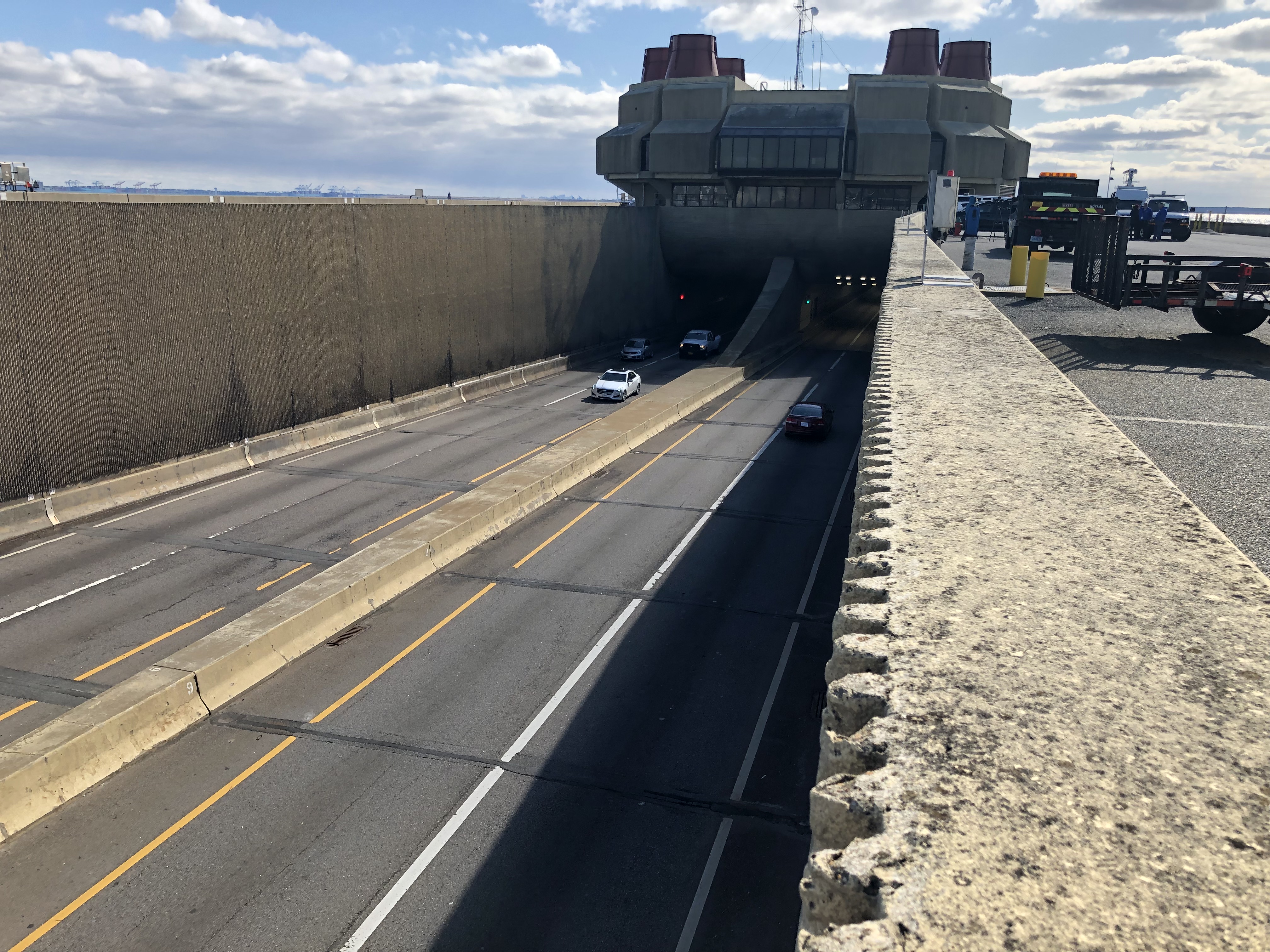 Morrison said during the incident, and after deploying their emergency sirens, cars knew to move over.

If there is an incident happening inside the tunnel, they encourage drivers to move as far left or right as possible, creating a center lane for first responders to travel down.

On average, VDOT said “bridge-tunnel staff members and safety service patrols respond to medical emergencies 1-2 times per week, which vary from minor issues to serious medical conditions. They also respond to crashes where injuries vary from minor cuts to fractures.”

On the bridge, we’re told they have more room because of the shoulder lane, but they ask drivers to stay in their cars and not swing their doors open. This is because emergency vehicles are usually driving down shoulder lanes to reach a scene.

VDOT told News 3 reporter Brian Hill their employees train for challenges and potentially dangerous conditions when responding to traffic incidents. Clearing incidents promptly and safely is important for the health and safety of affected travelers as well as for motorists experiencing traffic.

By educating responders, drivers and passengers, VDOT said this shows that everyone plays a role in safe traffic incident management.