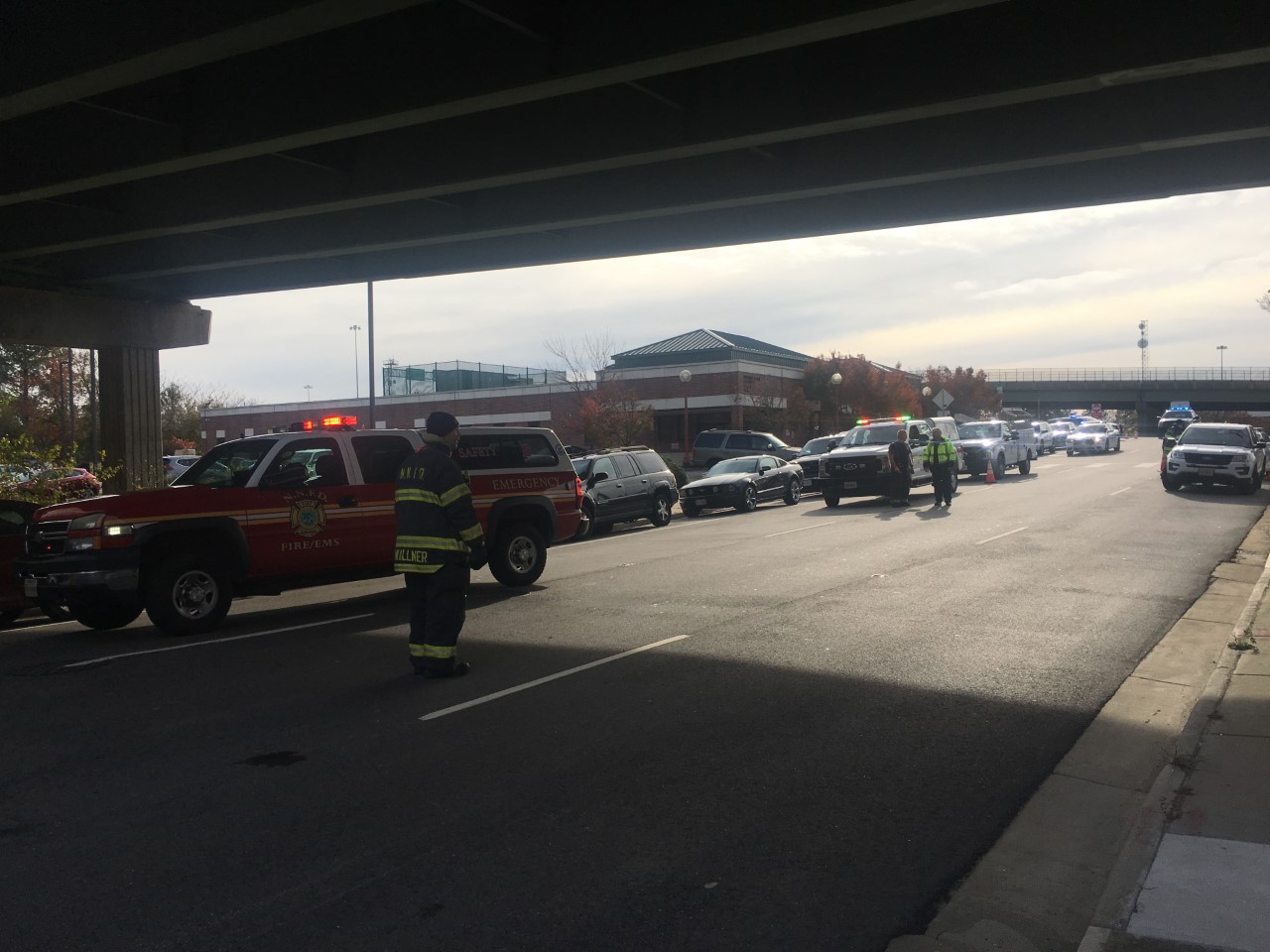 Officials said northbound Warwick Blvd. and southbound Huntington Ave., were closed at 25th Street due to the fire. Lanes on Warwick Blvd. are now back open.

The fire was originally reported to police dispatch to be at the Noland Green Apartments around 8:15 a.m.

News 3 spoke to some residents who had to be evacuated and they say an alarm went off around eight Thursday morning – forcing everyone outside of the building.

Once fire crews had the fire completely out, residents were able to go back inside. Many people say they did not see any flames but did smell smoke.

Fire crews say there are no injuries to report.