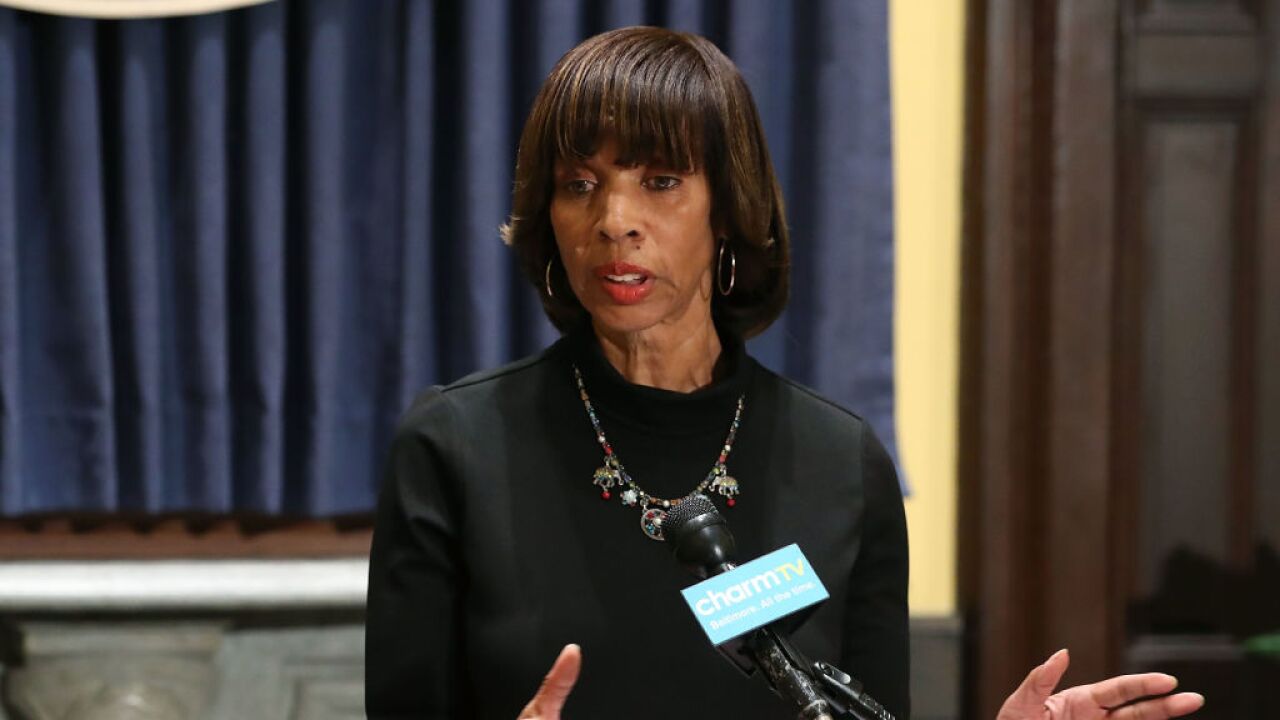 The plea is a dramatic development in a months-long scandal over Pugh’s self-published “Healthy Holly” books, which prosecutors allege she fraudulently sold to local non-profit organizations in order to fund her campaign and enrich herself. The scandal led to the former mayor’s resignation in May after the Baltimore city council called on her to step down, and it adds to a lengthy list of corruption scandals tied to the Maryland city, where wrongdoing by public officials has long been a part of the political landscape.

The plea comes one day after federal prosecutors unsealed the 11-count indictment against Pugh that detailed an elaborate scheme that prosecutors say she and her former aide, Gary Brown, steered “in order to enrich themselves, promote Ms. Pugh’s political career, and fund her campaign for mayor.”

The indictment alleges that Pugh and her associate solicited non-profit organizations and foundations — chief among them, the University of Maryland Medical Center — to buy her books, which promote healthy living among children. But prosecutors said that in some cases, the books were never delivered, while in others, the pair delivered the books and then converted them to their own use without the buyer’s knowledge, or double-sold books, profiting from the purchases.

For example, Robert Hur, the US Attorney for the District of Maryland, said at a press conference on Wednesday that Pugh arranged for books that were donated to Baltimore City Schools to be delivered to her own office and that way she was able to secure “free inventory” of books she and Brown would use for their own purposes.

The proceeds of the books were used to fund straw donations to her mayoral election campaign and also to fund the purchase and renovation of a home in Baltimore, Hur alleges.

In April, federal authorities executed search warrants at several locations tied to Pugh, including her home, as part of their investigation into whether she improperly profited from the deal while serving on the hospital’s board.

The prosecutor also said Wednesday that Pugh created a fake business relationship with Brown so he could make invoices for services he didn’t actually provide her. The former aide has already pleaded guilty to wire fraud and tax charges related to his conduct with Pugh, Hur said.

Additionally, Pugh is accused of filing false income tax returns in 2015 and 2016 and underreporting her income.

Hur said the indictment alleges that the former mayor’s “taxable income was 10 times what she reported to the IRS for that year and she owed over 20 times in taxes than she actually paid” in 2016.

Pugh, who apologized in March for doing something to “upset the people,” was elected mayor of Baltimore in 2016. Her predecessor, Stephanie Rawlings-Blake, first came into the role when the former mayor, Sheila Dixon, resigned in 2010 after being convicted of embezzlement.

In that case, prosecutors alleged that Dixon improperly used gift cards intended for the needy.