The last eight months for Jeanine have been a roller coaster.

“I don’t think you ever heal from losing a child. I'm kinda new at this, so I’m not real sure," she adds.

Her daughter, Taylor Romanczyk, died on March 30 when a cargo train hit her car.

"Yes, it was an accident. I don’t believe it was intentional. It was preventable," she said.

Ever since Taylor’s death, she’s been working with people in the community to implement safety measures like railroad cross arms and flashing lights. Back in May, the City of Chesapeake agreed to give rail company CSX $250,000 for the project. 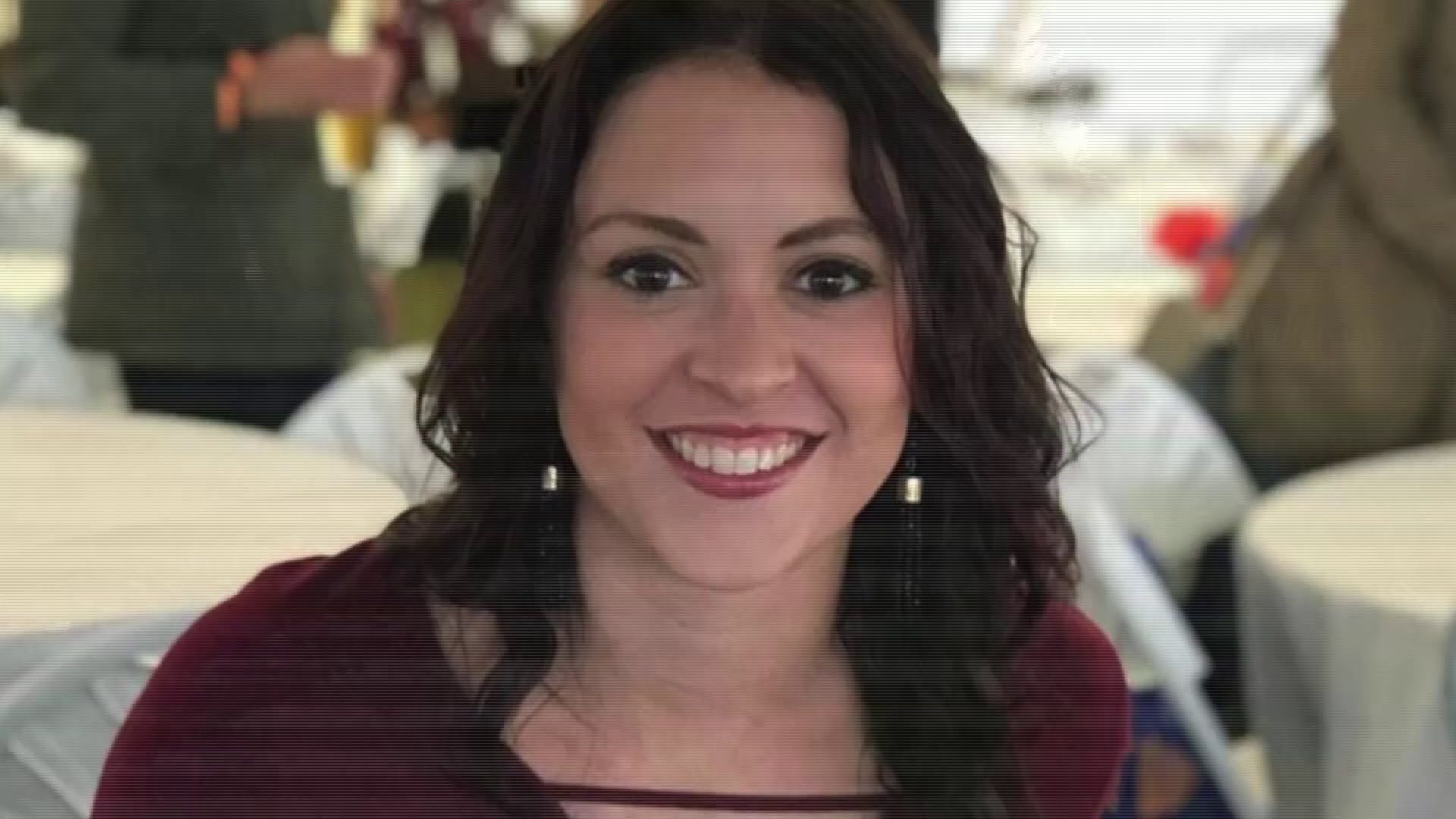 “I’m waiting to see when are they going to do the work. It’s almost been 8 months," said Jennifer Shrader.

Shrader works right next door to the crossing and also started a petition. She says she's called the rail company several times but never gets an answer.

“I just didn’t want it to go into winter because if it snows, it gets slick and you can easily fall off into he ditch or get stuck when the train comes," Shrader adds.

News 3 reached out to CSX for an update. In a statement, they said, "We have completed signal design plans and are working on construction agreements. Once all of the agreements are finalized and the funds to meet the estimate are received, we can begin the process for construction and installation."