How a small US town became CrossFit’s global mecca 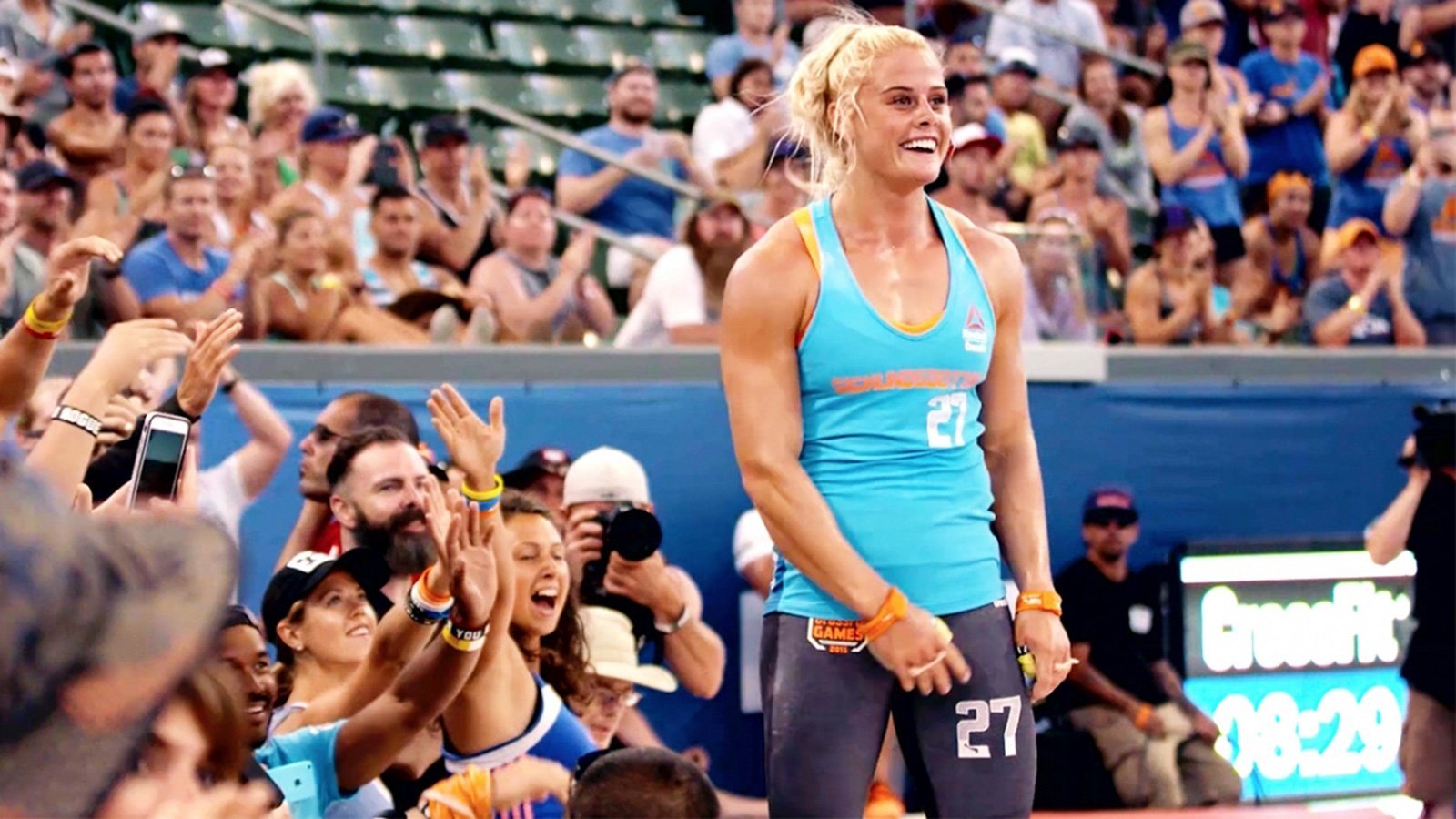 Imagine if tennis legends Roger Federer and Serena Williams lived and trained in the same small town. Both arguably the greatest of all time in their own disciple, living and training side by side, pushing each other to new heights.

Or perhaps soccer stars Cristiano Ronaldo, Lionel Messi and Neymar all taking root in the same small village in Spain. Bumping into each other at the grocery store and all getting together for dinner once a week.

You can’t. It just wouldn’t happen.

Well, in the sport of competitive CrossFit, that unlikely scenario has become reality with arguably the three greatest competitors in the sport’s history all residing within a few short miles of each other, deep in the heart of rural Tennessee.

As a result, Cookeville, a city of just 30,000 people, has become a mecca in CrossFit, with devotees making pilgrimages all over the world just to work out in the company of some of the fittest people on Earth.

The reason for this mass migration to Cookeville, is Rich Froning. The 32-year-old Cookeville native dominated the sport from 2011 to 2014 — winning four straight individual CrossFit Games titles — before making the switch to the team format, and subsequently going on to dominate that too.

Froning opened his gym — CrossFit Mayhem — in 2009, primarily for himself to train in, but soon the best in the world flocked to work out alongside him.

After winning the second of his fourth (to date) men’s individual CrossFit Games titles, Mat Fraser relocated to Cookeville, “I just want company in the gym.” Fraser told CNN Sport. “So whether I’m in Vermont or in Cookeville, that’s what I’m getting. It’s just in Cookeville they’re a little fitter.”

The company he keeps certainly is fitter. For the last year, Fraser has been training alongside the three-time defending women’s champion Tia-Clair Toomey.

In what may be unique in the history of any sport, the men’s and women’s world No. 1’s train together daily. The two do so under the watchful eye of Toomey’s husband Shane Orr, who now coaches them both.

“I’m excited when I know there’s so many other people here who are trying to achieve the exact same thing as me,” Toomey told CNN Sport ahead of her move to Cookeville.

And it’s not just those two training in Cookeville.

Froning’s team, CrossFit Mayhem Freedom who have won four of the last five CrossFit Games, also trains in Cookeville, as well as aspiring individual competitors such as Haley Adams — her sixth placed finish at the 2019 Games earned her the “Rookie of the Year” award — creating a unique competitive training environment.

“When we push ourselves and we push each other, it just kind of elevates the whole group. And so it’s been fun to get those like-minded individuals together and to really push and see what we’re made of. It’s fun.”

While arguably Cookeville cannot take credit for creating such talent, rather just cultivating it, not every success story has been a post-Froning transplant.

Now, it’s become a destination for CrossFit fanatics to make a pilgrimage to central Tennessee, flying in from all over the world, just for an opportunity to see and workout alongside some of the biggest stars in their sport.

Remarkably, it’s not uncommon for stars such as Toomey to step in and coach classes at the gym. So, if you’re looking for somewhere to help shed a few pounds and aren’t intimidated by working out alongside the fittest men and women on Earth, perhaps a trip to Cookeville is on the cards for you.