‘We are going to hold each other up’ Dirt bike crash kills two Gates Co. teens 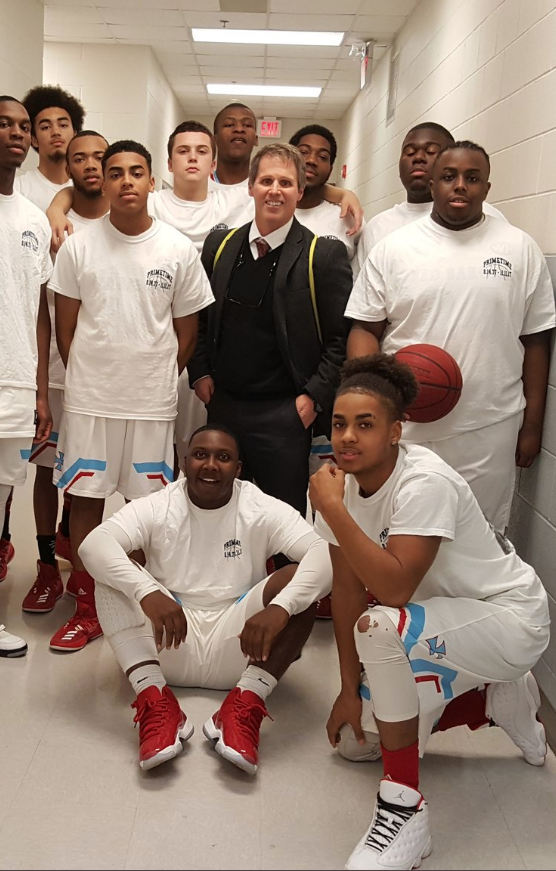 GATES CO., N.C - The Gates County community is dealing with a double dose of tragedy after a 19-year-old former high school football and basketball star and a 13-year-old boy died during a dirt bike crash on Wednesday night.

According to North Carolina Highway Patrol, the crash happened around 8 p.m. near Turner Road and Harrell Church Road, which is near the Gatesville town line. Highway Patrol says they believe the two teens were racing before the collision.

Demond Jones, 19, and Jeremiah Sharpe, 13, were both killed. The families tell News 3 they were cousins.

"I saw him when he put his body in a body bag and they put him on a stretcher. I can't believe he is gone," said Demond's mother, Shalland Beamon.

Beamon says her husband, Charles, called her Wednesday night and told her to race home from work.

"I heard sirens and saw lights and immediately began to pray, then I rushed to the scene calling out his name," said Charlie Beamon, Demond's father.

Officials added that both were going in the opposite direction of each other when their bikes collided. They are unsure if Demond or Jeremiah had helmets on when the crash occurred.

The crash happened one mile from where Demond lived. Two white crosses with flowers now sit at the site where the two teens were killed.

"They both loved to ride dirt bikes together," said the Beamons. "Demond was also a football player. He was just an athletic, loving, friendly person - also a great drummer," said Shalland.

Both boys' families told News 3 they are working together to support one another amid unthinkable loss.

"You have got two families hurting, but I look at it as one family because we are all related. Through prayer we will get through this time," said Charlie.

He also spoke to News 3 by phone Friday and said, "This is a huge loss for Gates County. You can walk into the middle school or high school where the boys attended and it would just break your heart."

In loving memory, Demond Jones. I miss you. pic.twitter.com/EqwuKG8rAr

The Highway Patrol is still investigating the crash.