‘Frozen 2’ is about to break more records for Disney 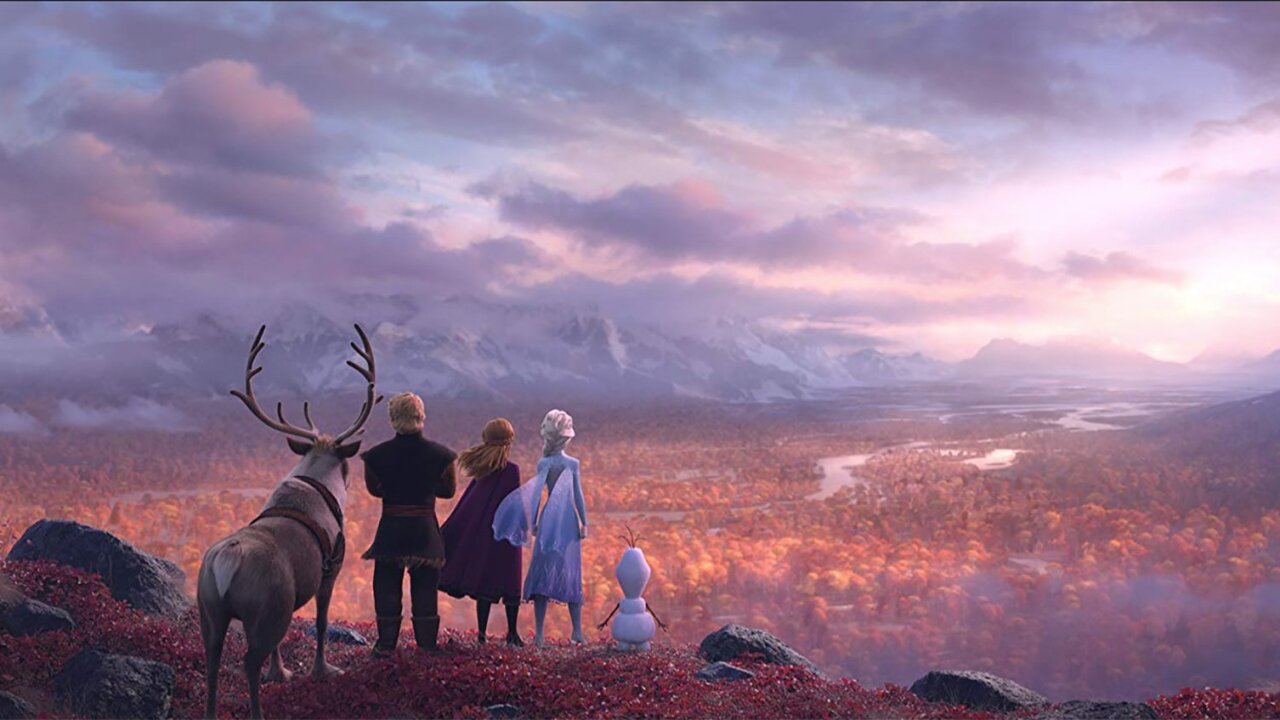 After “Frozen” hit theaters in 2013, it quickly became a cultural phenomenon.

It inspired Olaf merchandise, theme park rides, and a Broadway show. The theme song “Let It Go,” was such an earworm that one of the film’s directors apologized to parents who had to listen to it over and over again. “Frozen” turned into one of Disney’s top franchises, winning two Oscars and becoming the highest-grossing animated film of all time.

But the film opened six years ago. Those seven-year-olds who dressed up as Queen Elsa are thirteen now and have likely outgrown their costumes and maybe “Frozen” itself. So is it possible for Disney to reproduce the same magic with “Frozen 2?” We are about to find out when the sequel opens nationwide this weekend.

Disney had projected a $100 million debut, but after a day of strong sales, the company increased its forecast to $120 million. While short of the high-water mark for animated movies set by Pixar’s “Incredibles 2” — another Disney sequel — it would be a bigger debut than the original, which made $93 million over the five-day Thanksgiving holiday in 2013. It would also be the highest-grossing opening ever for Walt Disney Animation Studios, which has been producing films since 1937.

If “Frozen 2” manages to ice out the competition this weekend, the windfall would contribute to Disney’s unprecedented 2019 at the box office. By July, Disney had already set the record for highest-grossing year for a studio ever with “Avengers: Endgame” and it’s had five films that have made more than $1 billion at the box office. “Frozen 2” could be the next film to join the club, but it first needs to recapture the popularity of its predecessor.

Shawn Robbins, chief analyst at Boxoffice.com, is bullish about “Frozen 2’s” box office prospects. Much like Pixar’s successful Toy Story series, “Disney is delivering a film whose story and characters have grown up with its fans,” Robbins said.

Related: Disney doing what it does best with ‘Frozen 2’ trailer

“It’s been a long time, but it has a story and characters that still hold an emotional resonance for fans of the original film,” Robbins told CNN Business. “And it invites first-timers to the kind of crowd-pleasing, animated epic that you can expect from Disney.”

A lot of things have changed since “Frozen” set records for Disney. Jennifer Lee, who returns to co-direct the sequel with Chris Buck, is now running Disney Animation as its first female chief creative officer, and Disney has shifted much of its focus to streaming. But change is one of the central themes of “Frozen 2” and is something that the film’s “audience has likely experienced as well,” according to Peter Del Vecho, the film’s producer.

“Just like our audience, Anna and Elsa are growing and maturing,” Del Vecho told CNN Business in an email. “We feel this film goes deeper, is more epic in scale and adventure, and we hope it has something for everyone.”

“Frozen 2” is coming at the end of a rough month for the film industry.

This month’s box office totals are down 28% compared to November last year, and the overall 2019 North American box office is down roughly 7% compared to the same point last year, according to Comscore. The eagerly anticipated “Star Wars: The Rise of Skywalker” could add a sizable year-end boost.

“November hasn’t been a great month at the box office — it feels like one splashy blockbuster after another has come up short — so ‘Frozen 2’ should be a welcome bright spot,” Angie Han, Mashable’s deputy entertainment editor, told CNN Business.

Han added that the big question around the box office of “Frozen 2” isn’t so much if it will do well, but rather “just how well it will do.”

“Expectations are so high that anything short of soaring success could feel like a disappointment,” she said.

“Frozen 2” has a 77% score on Rotten Tomatoes, which isn’t great, but opening a week before Thanksgiving could help it succeed this weekend and for possibly the rest of the year, according to Robbins.

“Disney has been wise to position it one week before a major movie-going holiday with Thanksgiving. Whereas most sequels would expect a sizable drop-off after opening weekend, ‘Frozen 2’ could have long legs into December,” he said. “If there’s any downside, it’s simply that — like any sequel to a phenomenon — it has an expectation to live up to that didn’t exist for the original film’s release.”