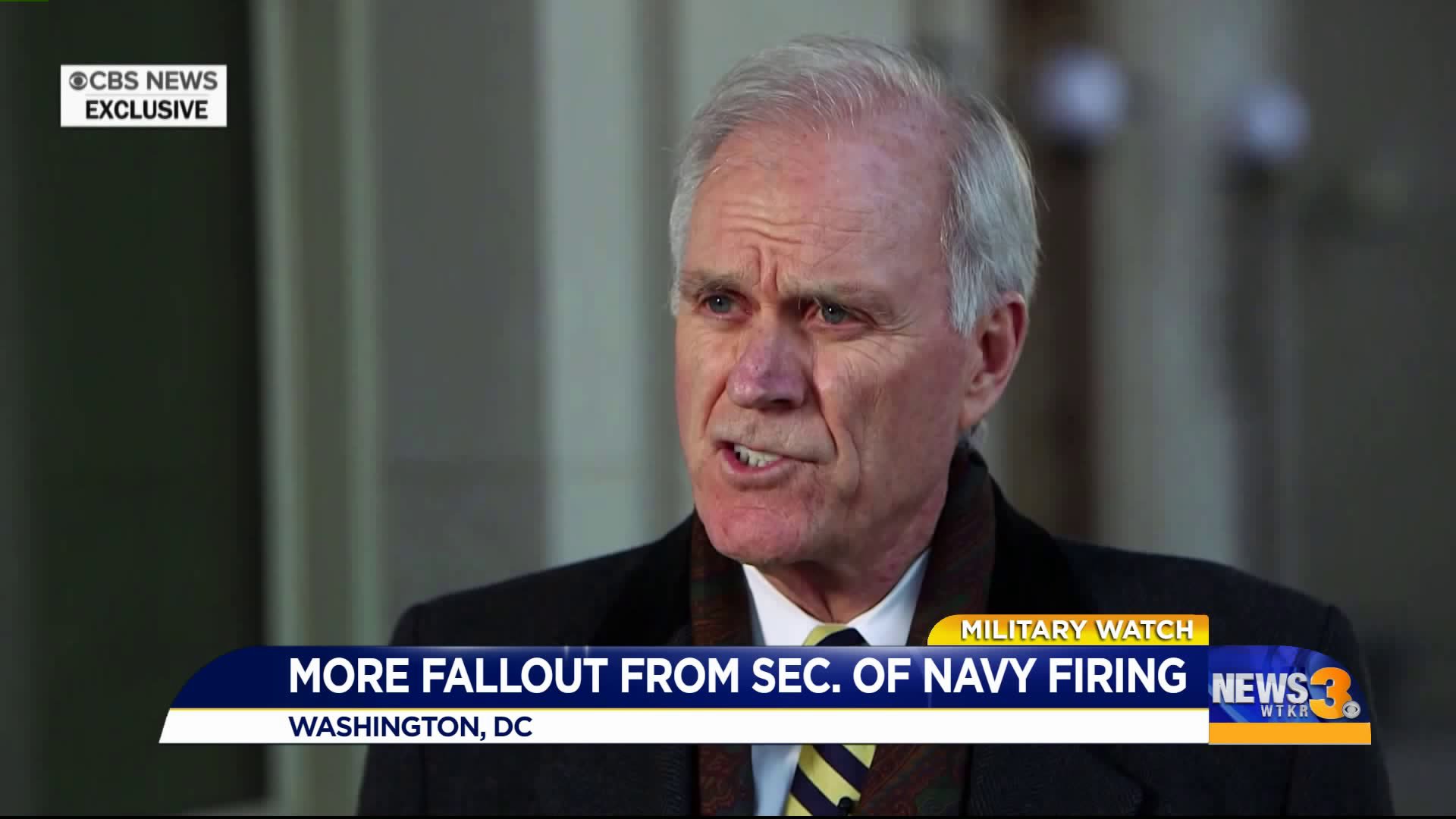 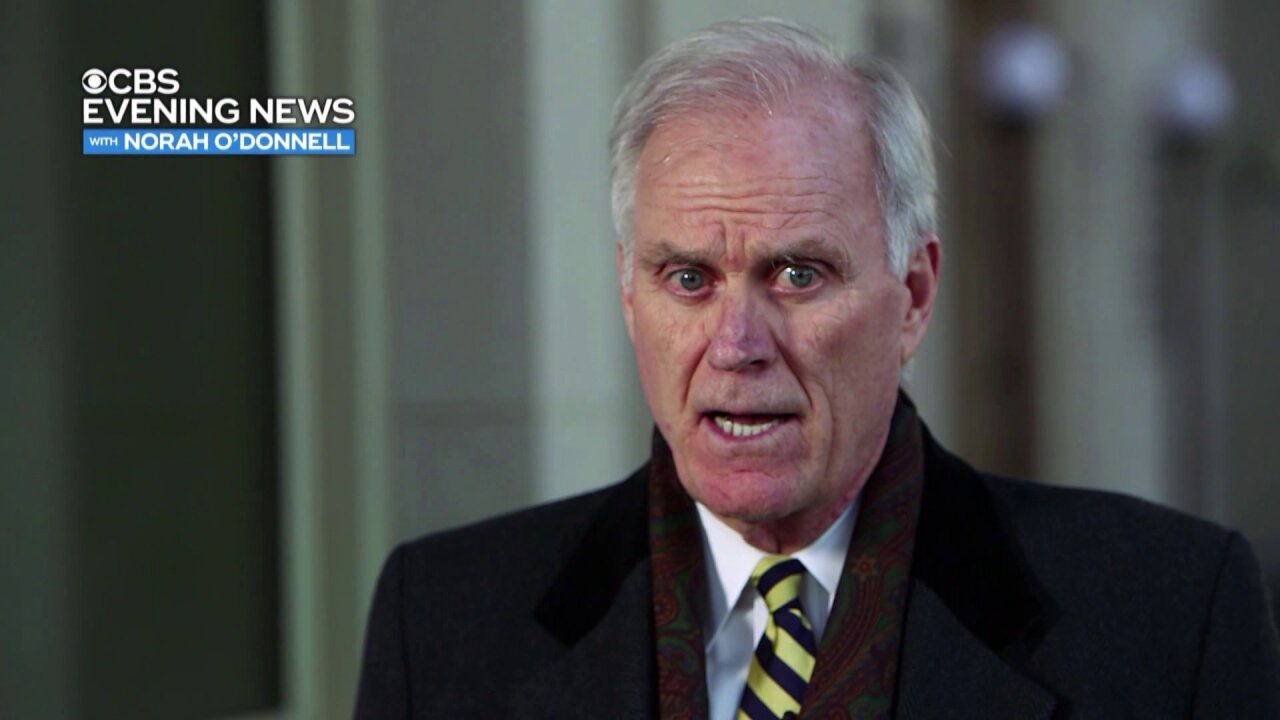 NORFOLK, Va. - Former Secretary of the Navy Richard Spencer is defending his handling of a case involving a Navy SEAL that ultimately led to Spencer being fired from the top civilian job in the Navy.

Spencer was forced out over the weekend by Secretary of Defense Dr. Mark Esper.

In an exclusive interview with CBS News on Monday, Spencer said he never threatened to resign, adding "I got fired."

Spencer questioned the intervention of President Trump into the warm crimes case involving Navy SEAL Eddie Gallagher, where his rank was restored by the President.

"What message does that send to the troops," Spencer questioned, adding that the message is "that you can get away with things. You have to have good order and discipline. It is the backbone of what we do."

You can read more about what Spencer told CBS News, including accusations about a secret deal with the White House, here.