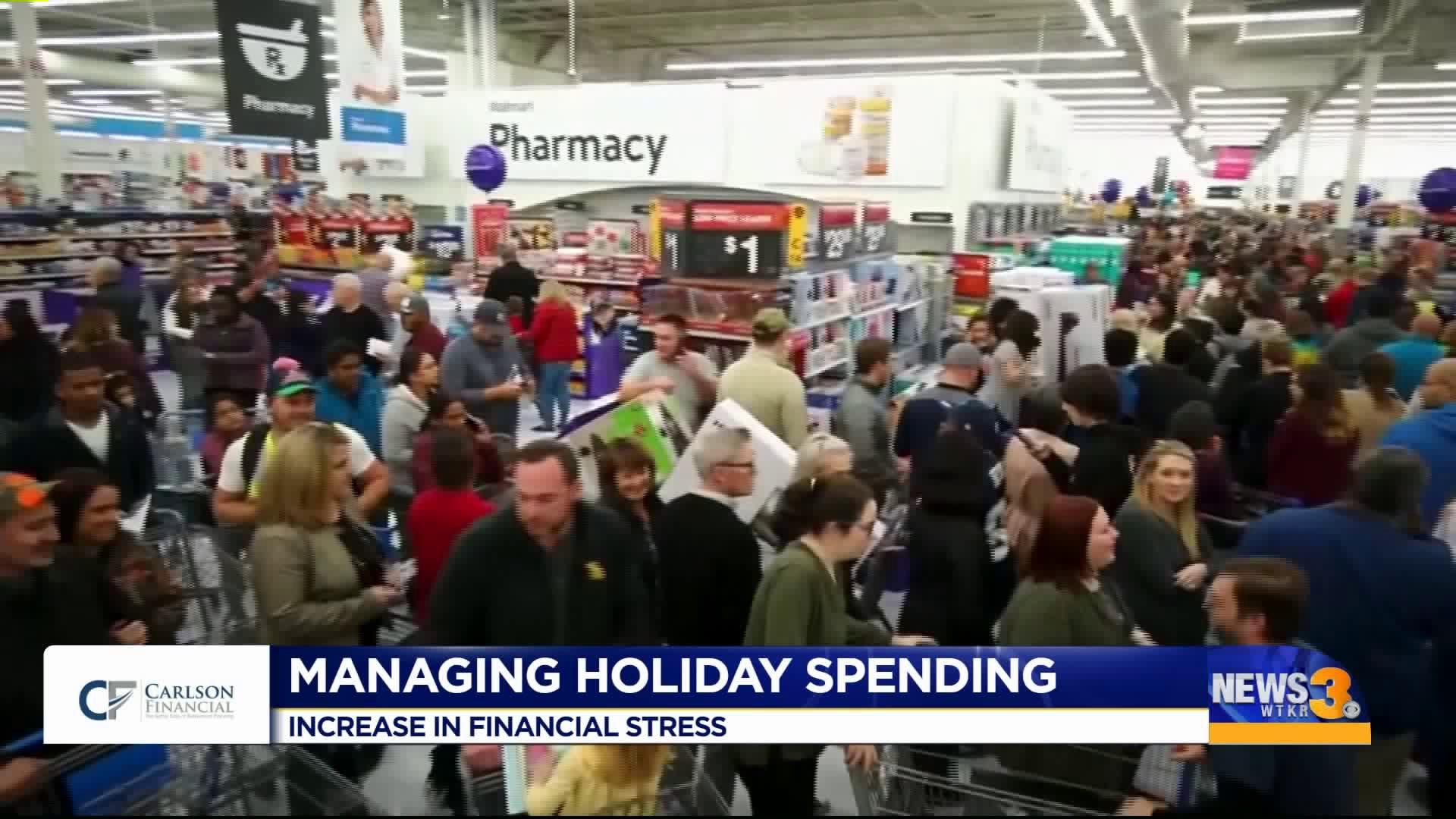 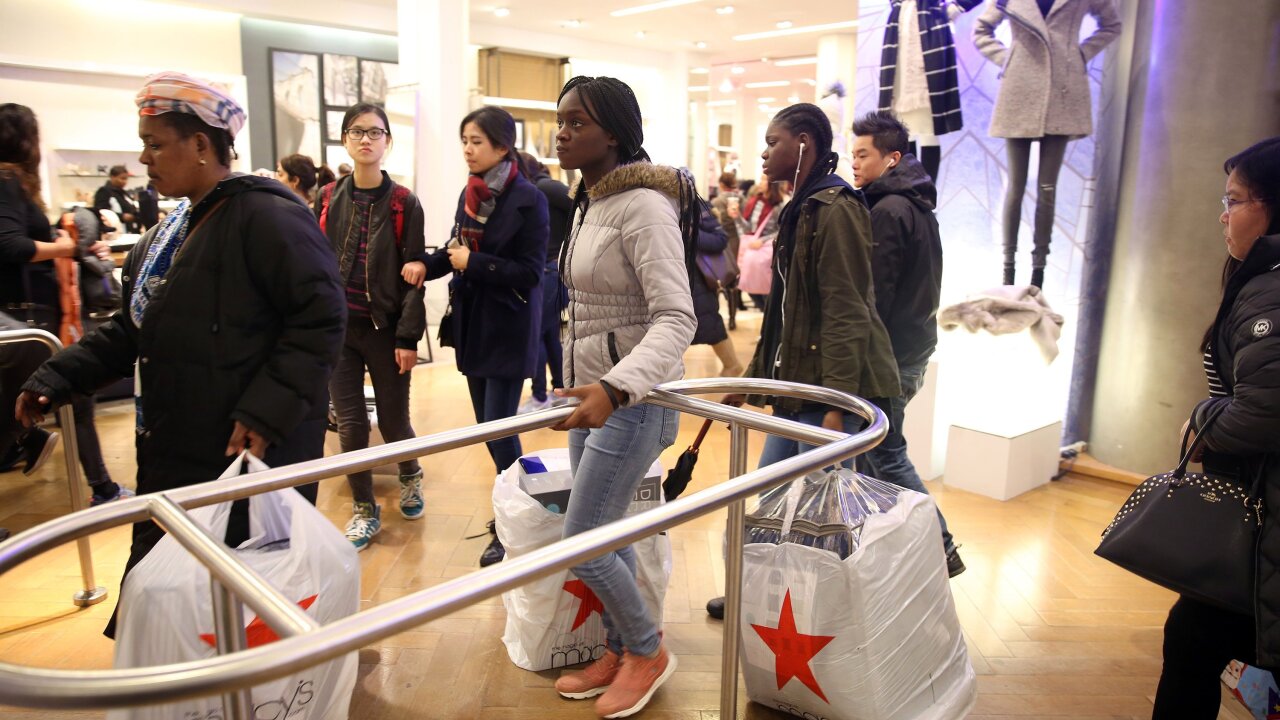 It’s pretty well known that many people over-indulge around the holidays. We're not just talking about baked good and hefty holiday meals, but many people are spending more than they can afford on gifts, parties and food.

In a recent Experian poll, almost two-thirds of Americans said they felt pressured to overspend.

Carl Carlson, CEO of Carlson Financial, said for many people, this negatively affects their finances and often follows them months into the new year. Despite the stress it causes, consumers are expected to spend an average of $1,679 this year.

Last year, Americans racked up over $1,000 in debt around the holidays, and less than half of them expected to be able to pay it off in three months.

It’s not uncommon for it to take six months or more to pay off holiday debt, so what are some steps you can take to get out of this cycle?

Think about who you want to buy gifts for and the amount you want to spend on each person. Then, set aside enough each month to reach that goal. Consider continuing the habit in the new year, so that by the time the next holiday season rolls around you might already have everything you want to spend.

Thinking ahead also gives you more flexibility in purchasing gifts and looking at the best time of year to buy specific items.

It might be a little late this year to do significant saving or budgeting, but Carlson said one thing you can do is suggest a gift exchange. Rather than buying gifts for all your nieces and nephews or group of friends, exchange names so that each person only buys one person a gift.

Chances are you aren’t the only person who would feel relieved by this suggestion. Another consideration is to skip “over-the-top," large or expensive gifts.

Spend time (not money) thinking of more modest gifts or services, such as babysitting or a car wash. Then, use all next year to save for that big-ticket item instead of spending next year paying off the credit card.