Police identify victim after being killed in Newport News shooting

According to Newport News Police, the shooting happened around 4 a.m. in the 1400 block of 24th Street.

Officers were reportedly already en route to where the shooting took place because of a report of vehicle tampering. This is when responding officers were told of gunshots fired near that location, police said.

Police said the preliminary investigation revealed the victim saw someone tampering with his vehicle. The 48-year-old confronted the suspect and was shot.

Police have identified the suspect as Calbert S. Thomas of Newport News.

Investigators said they are not able to release any suspect information at this time. Police have not released any further details due to this still being a very active investigation.

Download the Newe 3 App for updates on this story. 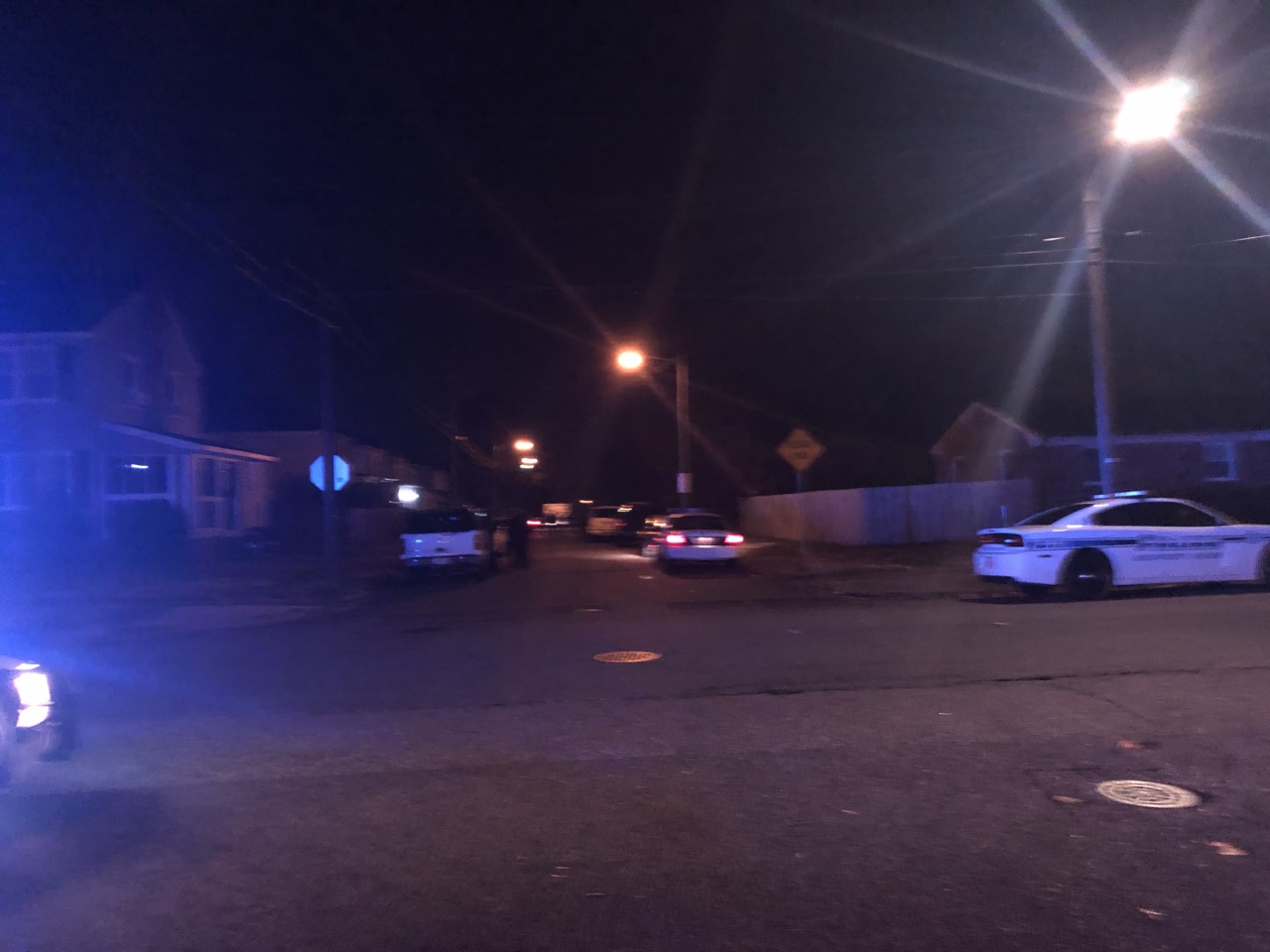