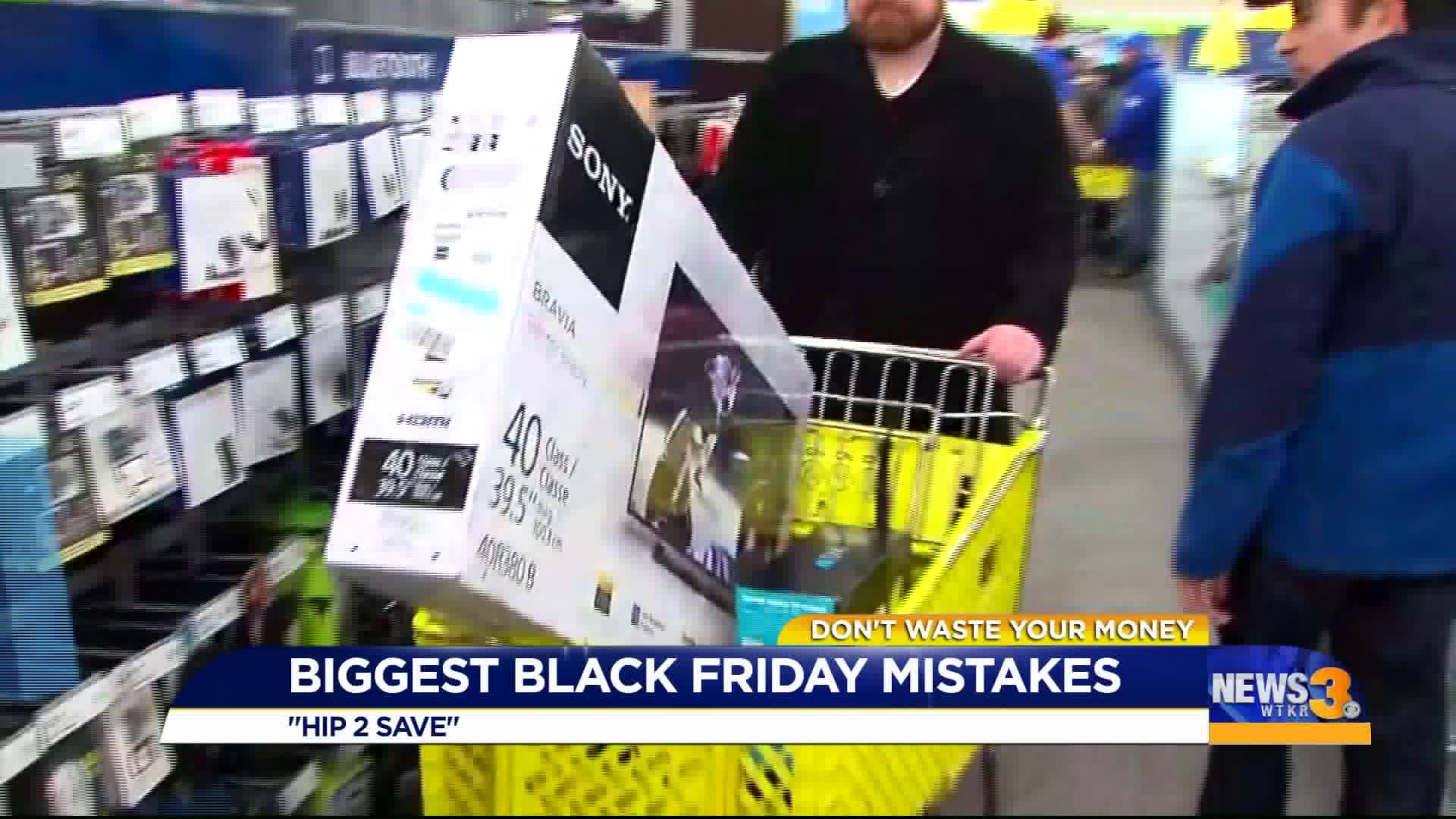 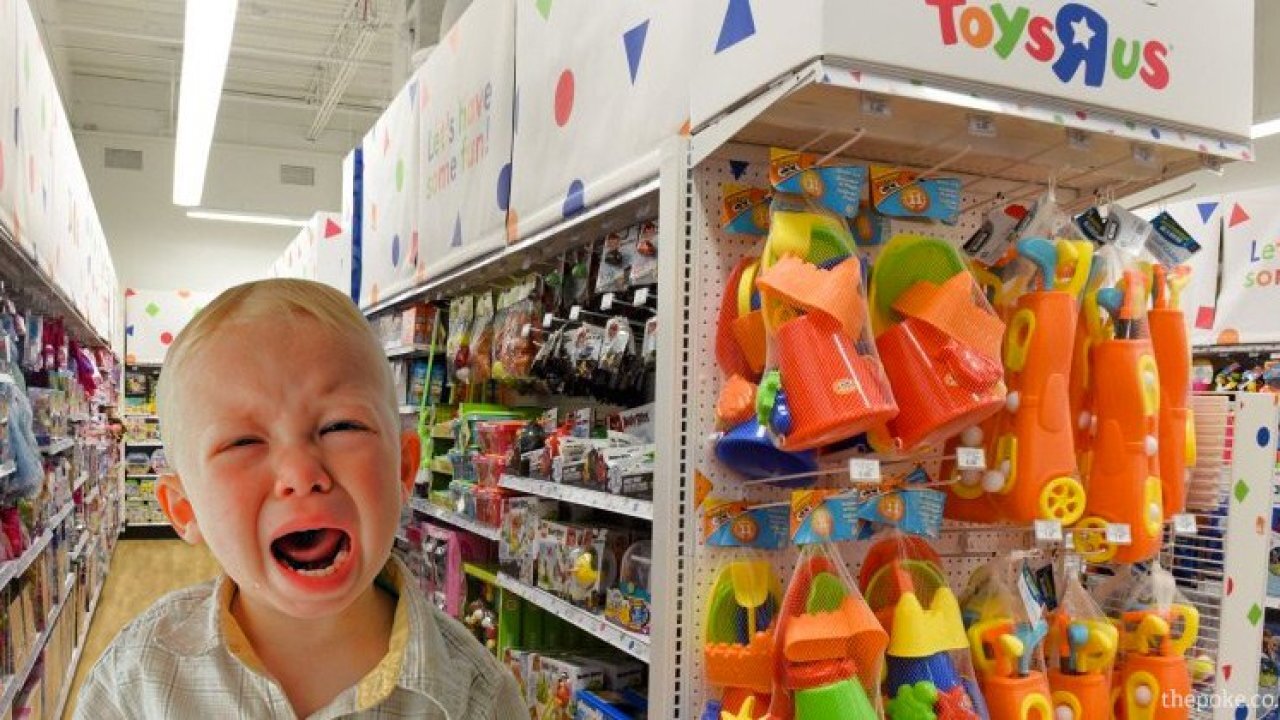 So you've seen some ads and commercials and the deals look so good, you've decided to shop Thanksgiving night or Friday morning this year. You figure you have little to lose and lots of savings to gain.

Great! Just don't make one of the top mistakes many Black Friday amateurs make every year, according to ABC Action News and John Matarese.

The money saving site Hip 2 Save lists some common mistakes that can ruin the night. Among them:

Not comparing prices is the biggest mistake because many items are not really great deals on Black Friday. Stores make us think everything is on sale, when only specific items have great markdowns.

Just because you see a big shelf of air fryers in the store with a "Black Friday low price" sign on them, doesn't mean they are a great deal. Jump onto your phone, and Google it, check Amazon or use a price checker like Honey , Shop Savvy or Buy Via.

And from the doesn't that stink file, the biggest Black Friday mistake when it comes to your family: Rushing through Thanksgiving dinner, when you know that you can probably find everything you need on Friday, or Cyber Monday.

You'll regret running out on your family years from now, much more than regretting missing a deal on some Xbox games or Instant Pot, which will be on sale the entire month of December.

If you are cringing at the idea of shopping on Black Friday, then stay home. You'll do almost as well online, and you don't waste your money.

This story was originally published by John Matarese, WFTS.