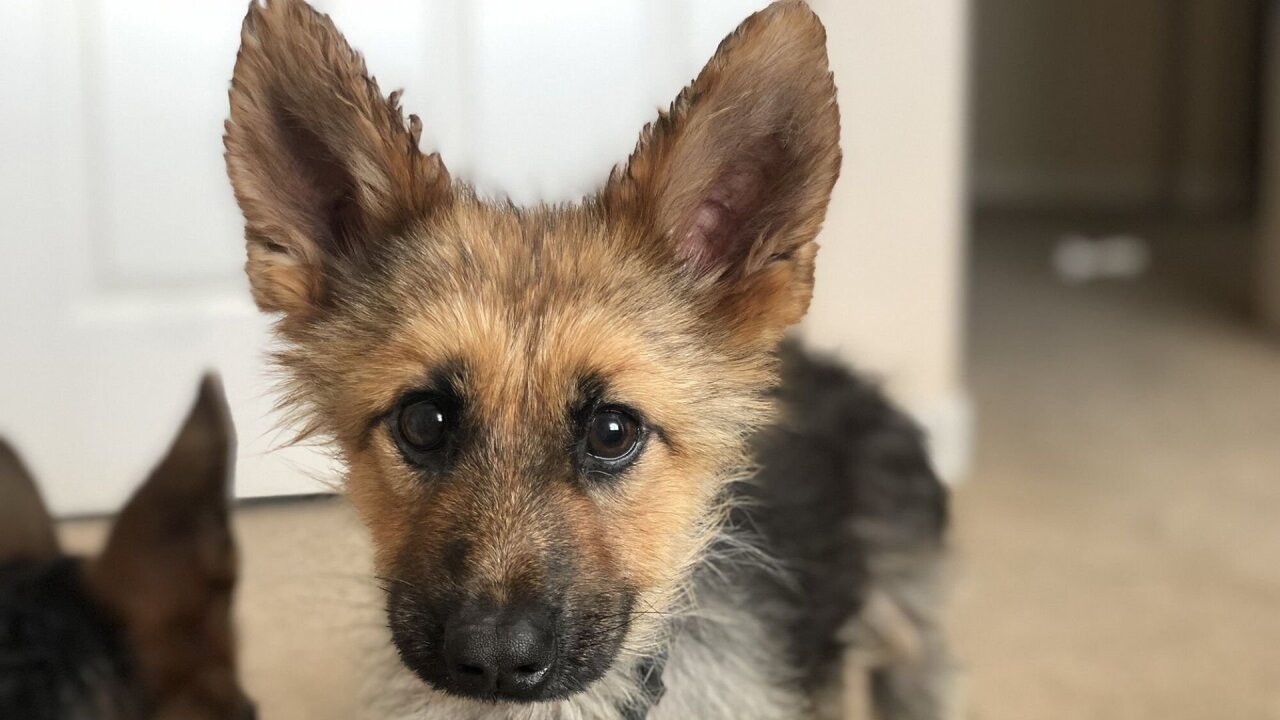 Meet Ranger, a loving, energetic and — according to his owners — “very talkative” German Shepherd who will look like a puppy for life.

The 2 1/2-year-old dog “never ended up growing,” when sisters Shelby and Darcy Mayo brought him home as a puppy. The two, who run the dog’s Instagram account, told CNN that Ranger has a form of dwarfism.

On his Instagram account, Ranger’s 91,500 followers are treated to pictures of him frolicking with his dog friends, cuddling with his humans and playing with toys nearly his size.

He weighs about 15 pounds, the sisters said. An adult male German Shepherd can weigh as much as 90 pounds, according to the American Kennel Club.

Ranger’s condition may have given us — and his loyal followers — hundreds of adorable pictures, but it has come with a long list of complications for the young dog.

For months, his family visited vet after vet helping clear Ranger of parasitic infections, thyroid issues and other ailments, the sisters said. It’s also likely he’ll have a shorter life span, they said. German Shepherds have an average life expectancy of seven to 10 years, according to the AKC.

“The thing with [dogs with dwarfism is] there’s not a ton of information out there because it’s so rare,” she said. “Even the vets didn’t know much. They were doing their own research.”

So the sisters turned to their followers, many of whom had dogs with similar conditions and offered advice.

“[They] were extremely helpful,” she said.

Now, the dog’s account has gained such a huge following, the two college students often find themselves giving advice to others.

“It’s really nice to be helping other people and also raising awareness,” Darcy said. “We do our best to give them advice, but it can be very scary to think your dog is sick.”

But besides the advice, the sisters said they have followers who may check in on the account to help brighten their bad days.

That’s the kind of far-reaching impact Ranger has had, they say.

And how could he not be? Look at him; he’s adorable.