No lines or crowds at local airports surprises Thanksgiving travelers 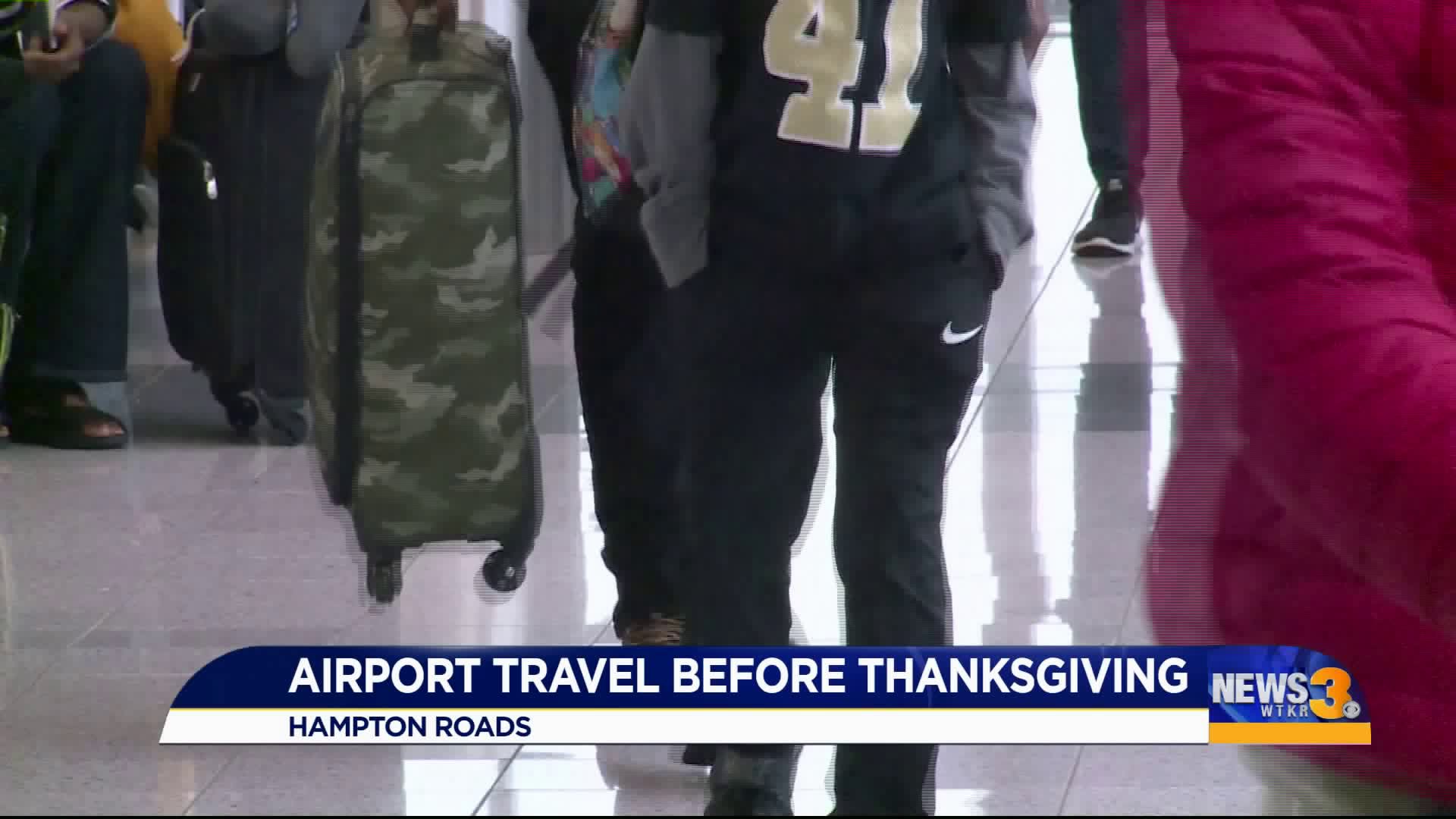 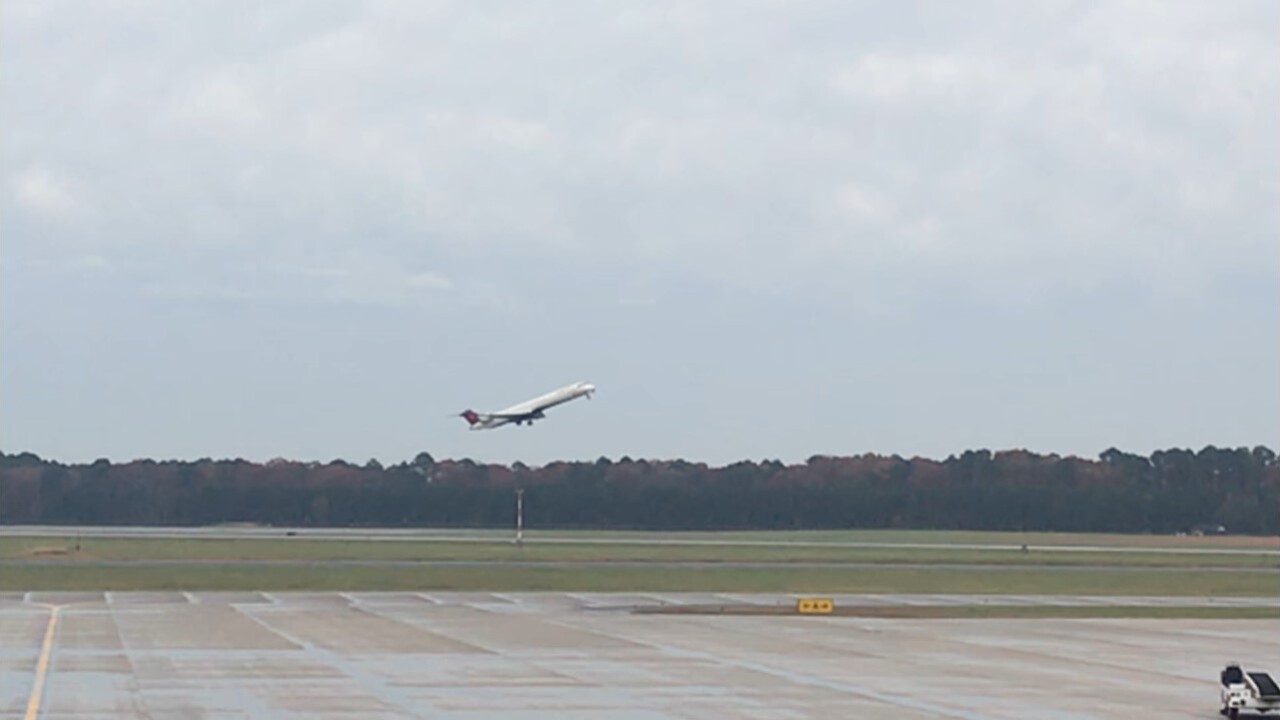 NEWPORT NEWS, Va. -- Travelers checked in at some of Hampton Roads' airports to fly and be with family and loved ones on Thanksgiving.

The lack of lines and crowds surprised travelers like Raven Beglin and her family. They were traveling to Louisville and then to Ohio via Atlanta.

“I actually pointed that out to TSA and they’re like, 'Well, there are people back there,'" Beglin said. "I came back here and there’s still no one, so yeah, I’m surprised.”

She was one of several passengers who waited at the gate for the 12:22 p.m. flight to Atlanta. The flight was operating on time.

It also surprised Collin Strassburger. He was also waiting for the same flight. He was going to connect in Atlanta to fly home to Knoxville.

The lack of crowds did not surprise Airport Director Mike Giardino.

“I’m thinking we should be much busier, of course," Giardino, the Executive Director of the Newport News-Williamsburg International Airport, said.

He said this Wednesday was just like any other day - just with a little more people. He said flying out of a small airport with three destinations has benefits that outweigh the negatives.

He added he believes the airport will be busier Wednesday night, but not inside the terminal. He said there will most likely be cars outside as they wait to pick up arriving passengers.

As for the travelers, they also offered some advice if anyone decides to travel by airplane for the December holidays.

“Make a schedule, take your time and don’t rush anything," Beglin shared.

“Remember to relax, take it one step at a time, and if you miss the flight, then so be it," said Strassburger.