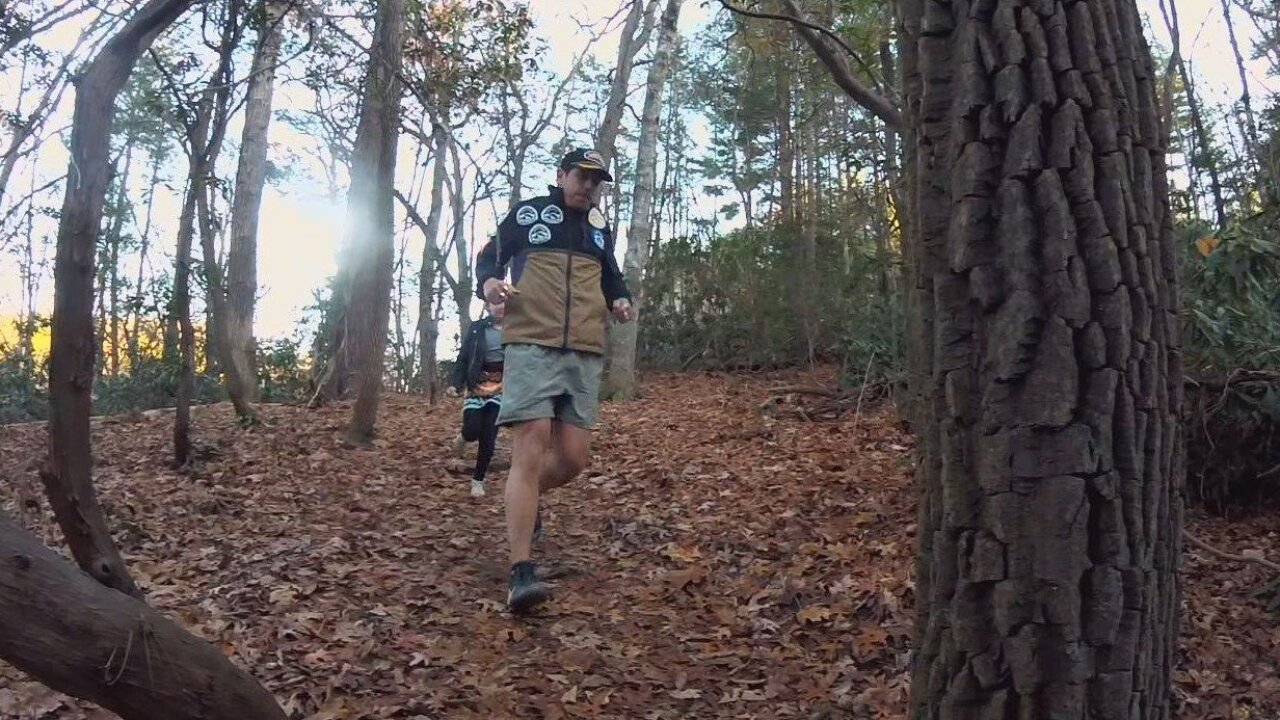 He announced on Monday that he’s not done yet. The ultramarathoner is ready to tackle his next big project.

He said this time around he doesn’t have anyone to look up to — no one’s ever done it.

He is calling it the toughest thing he’s ever done.

“It kind of scares me sometimes when I think about it,” said Ripmaster.

After winning the Iditarod, he said he lost his passion.

“Putting that together and winning that race I left everything out there,” said Ripmaster.

It’s what he saw at a previous Iditarod attempt that has him back into running.

“I had a snowy owl come out of nowhere and visit me on the trail when I was in a really bad place it really made an impact on me,” said Ripmaster.

He will be raising money for the Owl Research Institute as he pays his own way through all of the races.

He said from now until February he will run everyday.

“I’m really fired up to keep it going and try to get in the best shape possible so that I don’t have to go back to another state by not finishing another race,” said Ripmaster.

However, to Ripmaster it’s not enough.

“Someone said the other day congratulations that’s great and I said do not congratulate me now I haven’t done anything yet,” said Ripmaster.

He said give him another ten years, that’s how much time he thinks it will take him.

“This really guarantees that I’ll be getting out in the woods a lot this next decade,” said Ripmaster.

“We made it all right and then he said alright hit this button and this project is live and I was like oh man here we go,” said Ripmaster.

Ripmaster continues his latest project in February at the Rocky Raccoon 100 in Texas.