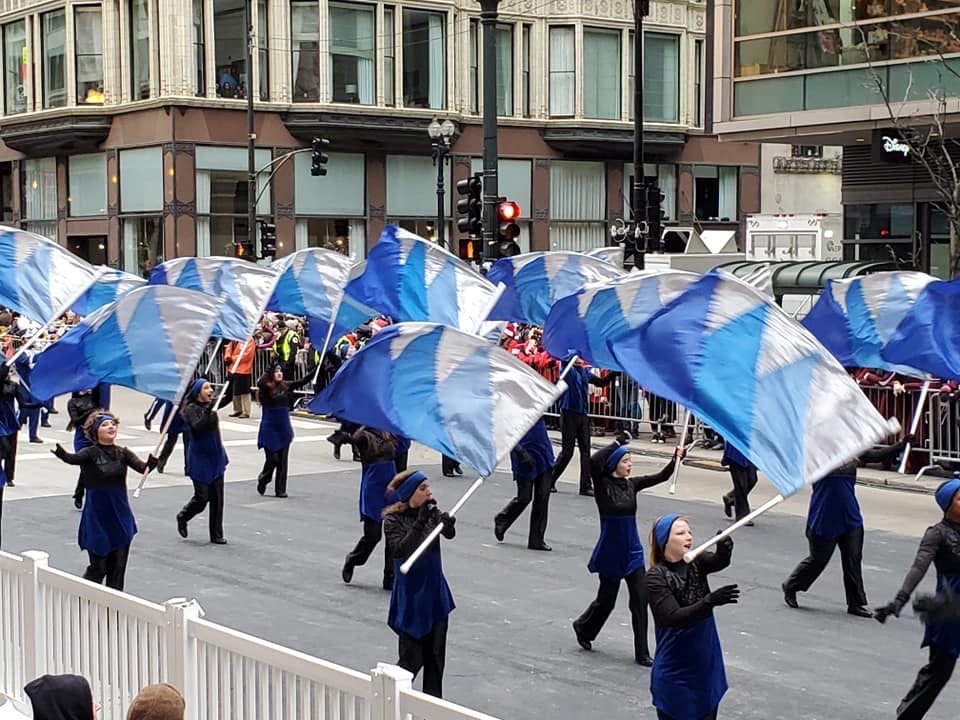 The Marching Captains were part of a variety of performances to grace the streets of Chicago.

The band even got to perform for other bands in the parade beforehand, which was captured in a tweet by Erin Hand.

Group check-ins for 1000+ high school and college marching band kiddos, directors, staffs, and chaperones complete! Banquet for said travelers finished! And all before 10! BIG shout out to the Christopher Newport University Marchng Captains who kicked off our banquet just right! pic.twitter.com/nQEW5nlFhX

With over 200 members, the Marching Captains are one of the largest NCAA Division III bands, according to the university’s website.

This isn’t the first time CNU has been represented by the Marching Captains on a national or international stage. The group has performed in the past at the Philadelphia Thanksgiving Day Parade, the New Years Day Parade in London, a performance of the national anthem at a Washington Nationals baseball game and the St. Patrick’s Day Parade in Dublin, Ireland.

Learn more about the band here.