Here’s how malls with dead stores are finding new tenants 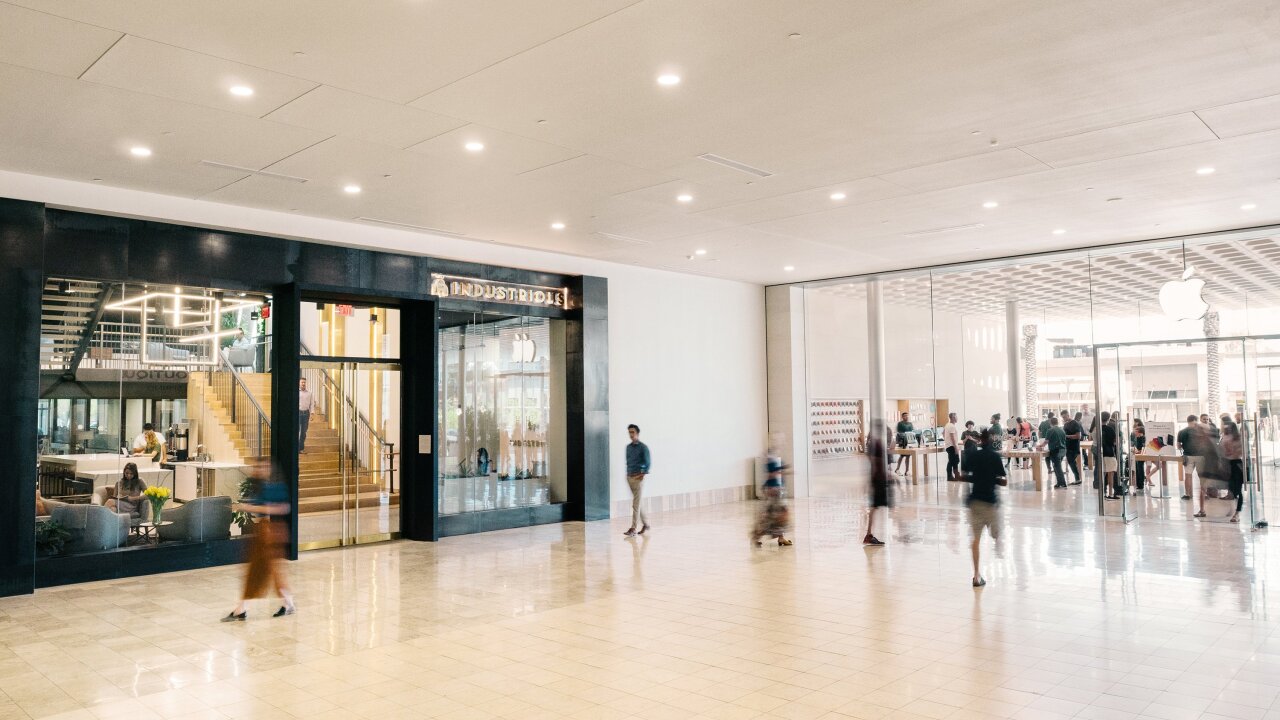 Many retailers that populated the nation’s malls have run into severe financial stress or gone out of business in recent years. But the shopping mall isn’t dead yet, as mall owners find creative ways to fill those vacancies.

Many retailers that populated the nation’s malls have run into severe financial stress or gone out of business in recent years.

Many retailers that populated the nation’s malls have run into severe financial stress or gone out of business in recent years. But the shopping mall isn’t dead yet, as mall owners find creative ways to fill those vacancies.

But the shopping mall isn’t dead yet, as mall owners find creative ways to fill those vacancies. The giant spaces that once housed a single anchor tenant are being reconfigured to attract multiple smaller shops. Empty stores are being filled with new kinds of tenants–hospital offices, pop-up shops for digital brands and even sports centers.

“Every large retail owner is being faced with anchor closures,” said Kurt Ivey, vice president of marketing for mall owner Macerich. But he added that companies with A-list malls in top markets should have no problem finding new tenants.

Ivey said his company has numerous malls where what was once a giant anchor store is now divided among numerous tenants.

And what was once a Barney’s in Scottsdale, Arizona is home to a co-working location from Industrious — a competitor to struggling WeWork — and an Apple Store.

More than 56,000 square feet in a shuttered Sears in the Wilton Mall in upstate New York will soon be home to the information technology division and other office support staff of Saratoga Hospital. The move frees up space at the hospital to offer more in-patient health care services.

“It’s all about reusing space and finding the proper mix,” Ivey said.

The mall is the new rec center

An executive at mall owner Washington Prime Group was exceptionally blunt in a recent earnings release, using a choice word to refer to such bankrupt retailers as Bon-Ton Stores, Sears, Toys R Us, Charlotte Russe, Gymboree, and Payless ShoeSource.

“While I am absolutely not defending these ne’er do wells or any of their crappy counterparts,” said Washington Prime’s CEO Louis Conforti, “there exists a disproportionate amount of negativity with respect to our sector as compared to other industries.”

He noted that recreational sports center company Fieldhouse USA will take over as an anchor at Sears locations that Washington Prime Group owns in malls in Columbus, Ohio and Aurora, Colorado.

Conforti added that a Sears in Boardman, Ohio is in the process of being demolished and replaced by an indoor golf center and other athletic and entertainment venues.

Experiences are proving to be just as important as hunting for bargains.

That’s why Macerich and PREIT, another real estate firm, opened a City Winery as a key tenant in their jointly-owned Fashion District Philadelphia, a new mall that replaced the former Gallery shopping center in the heart of the city. The venue also hosts live music events.

Consumers increasingly want to do more than shop when they head to the mall, added Randy Ruttenberg, founder and principal of Fairmount Properties. The company has more than 20 mixed-use shopping centers across the United States.

“With any projects we’ve developed, it’s about how we get people to gather. It’s not just about commerce,” Ruttenberg said. “An equal amount of effort is need to make sure a project stays relevant and fresh.”

Niche stores are the new black

“Our primary role as a developer is to drive traffic and make sure stores are productive enough so there is carryover traffic,” Ruttenberg told CNN Business. “It’s never easy when a tenant files for bankruptcy, but if a retailer is underperforming for any reason, it provides us the opportunity to bring in more relevant stores.”

Shopping centers are also increasingly targeting digital brands. Macerich’s Ivey said that the company even has a program called BrandBox that works with e-commerce companies to help them set up physical pop-up shops.

Macerich’s Tyson’s Corner Center in Virginia is home to stores from online retailers such as mattress company Nectar, braces and teeth aligner seller Candid and Gilly Hicks, the lingerie brand that has been resurrected by its owner Abercrombie & Fitch.

It just goes to show that malls in 2019 can no longer survive on the single, giant retailer that has something for everybody.

“As consumer preferences change, we have to give people more reasons to visit and keep shopping,” Ivey said.