On the 12th anniversary of Sean Taylor’s death, Redskins players reflect on the star safety 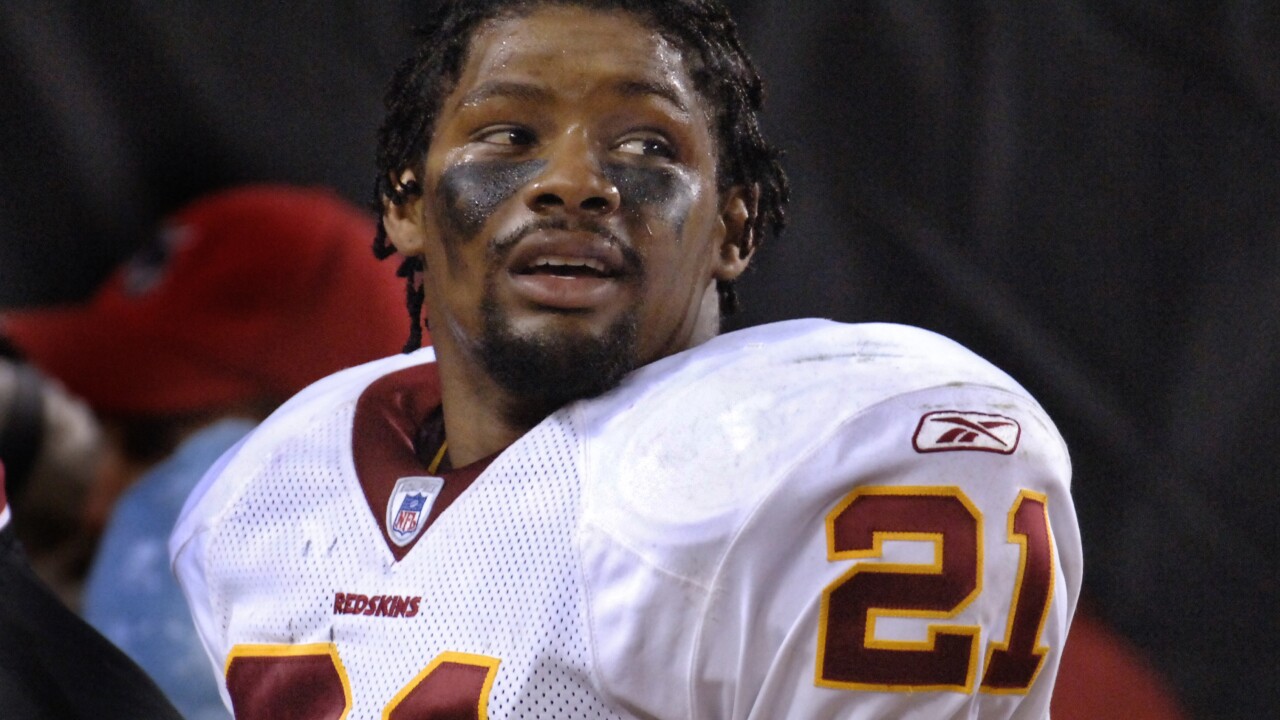 His sudden death is something current Redskins remember vividly, and they also clearly remember his impressive playmaking ability.

“I don’t think a day goes by that I don’t watch a Sean Taylor highlight, or something pops up about him,” said Landon Collins, who’s also from South Florida and says Taylor was his favorite player as a kid. “He’s always gonna be remembered, never forgotten. He’s been my idol, been a reason I play this game and why I love it, and play with so much passion and heart.”

Though four season with Washington, Taylor had 12 interceptions and 299 tackles. He was selected to the Pro Bowl during the 2006 and 2007 seasons.

Before being selected by the Redskins in the first round of the 2004 NFL Draft, the Florida native played collegiately at the University of Miami. He led the nation in interceptions in his final season in 2003 and set a Miami record by returning three of those picks for scores.

The 2003 BIG East Defensive Player of the Year ranks fifth at Miami in career interceptions (14) and second in interception return yards (306), and won a national championship in 2001.

“Growing up in the South Florida area everybody knows about Sean Taylor,” Redskins linebacker Jon Bostic said. “What he brought to the game, the energy he brought.”

“He didn’t take any plays off. I still remember watching the Pro Bowl back when they were really hitting,” Redskins receiver Terry McLaurin said. “I remember he blew up that guy and I was like wow, I never want to get hit by that guy. He’s a guy who left his legacy here.”

12 years ago today we lost one of the greatest playmakers & hardest hitting safeties to ever take the field. Sean Taylor was only 24. RIP 🙏@Redskins | @CanesFootball pic.twitter.com/I4Hwsec6pI