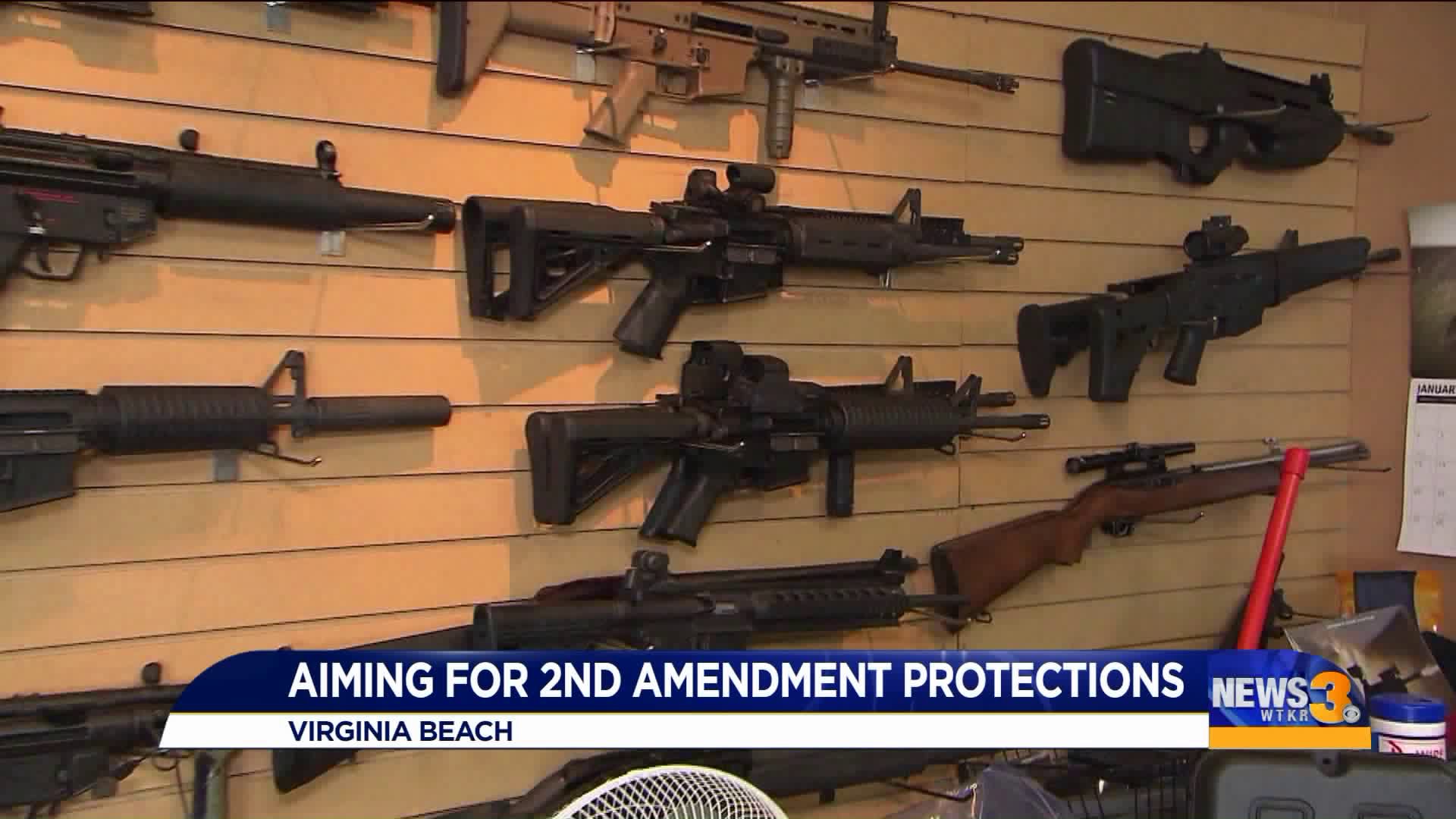 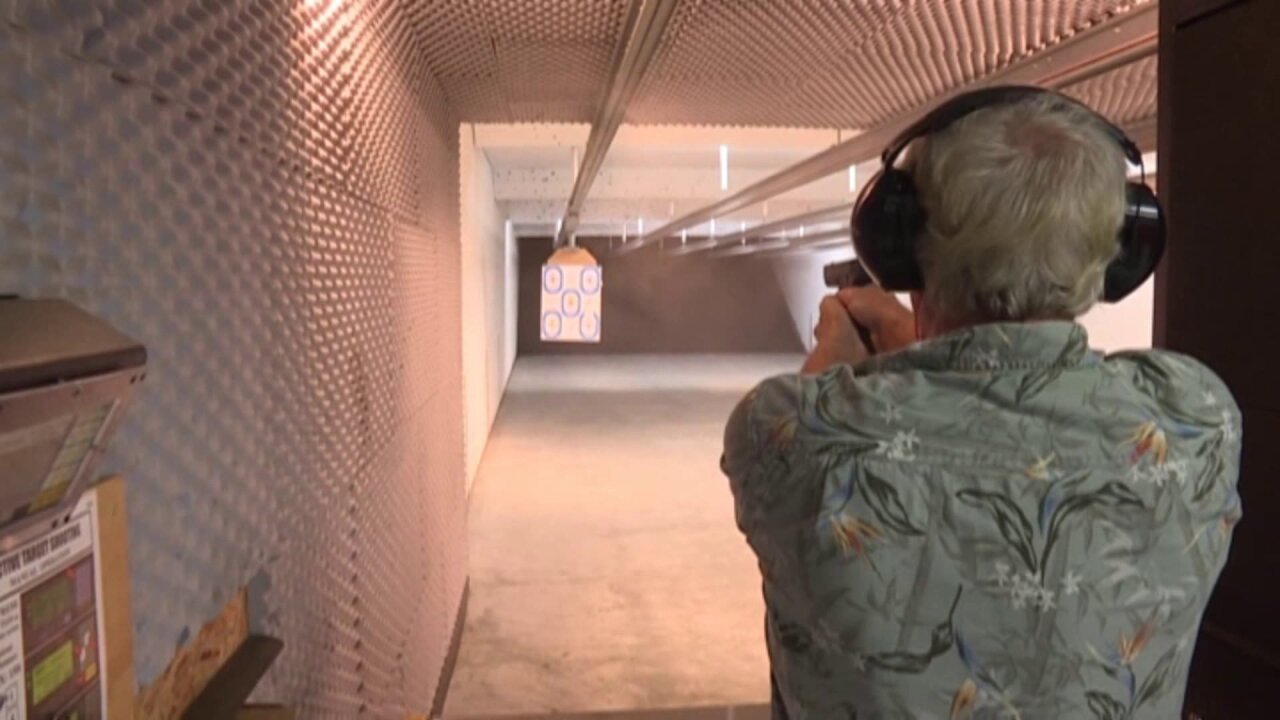 VIRGINIA BEACH, Va. - The call for Second Amendment protections is gaining traction in local communities. It is all in response to gun-law proposals up for discussion in next year’s Virginia General Assembly.

We introduced you to a man in Gloucester County who started a petition for the county to be a Second Amendment sanctuary. A resident in Virginia Beach started his own similar petition to push for the city to be another sanctuary.

"A lot of the bills being passed or are up to be voted on, we feel are infringing on our rights," Robert MacCall, the man behind this petition.

MacCall, an Army veteran, specifically pointed to Senate Bill 16, a bill that would ban the sale or possession of "assault firearms" and clips over 10 rounds. It would also prohibit someone from carrying a shotgun that carries a magazine over seven rounds.

MacCall said the bill does not include a clause that would grandfather in people who already own such firearms and ammunition.

MacCall said he positions himself towards the center on the political spectrum. He said a Second Amendment sanctuary could be done in Virginia Beach.

"I would like to show that we can make this happen within a metropolitan area," MacCall added.

The petition so far received over 5,000 signatures. MacCall said he will hand those signatures to another resident expected to talk about second-amendment sanctuaries during the Virginia Beach City Council Meeting on Tuesday, Dec. 3 at City Hall.

"It's saying the constituents want to have control with what they do with their guns and how many they can have," Dallas Jones, the Chairman of the Southampton County Board of Supervisors, said.

That resolution passed with all seven supervisors voting in favor. Jones said there were no objections to the proposal.

"I think it definitely shows that that a city council or board of supervisors listens to their constituents," MacCall said.

While MacCall said he hopes council will hear their arguments, so far it is not on the city’s agenda for the Tuesday meeting.