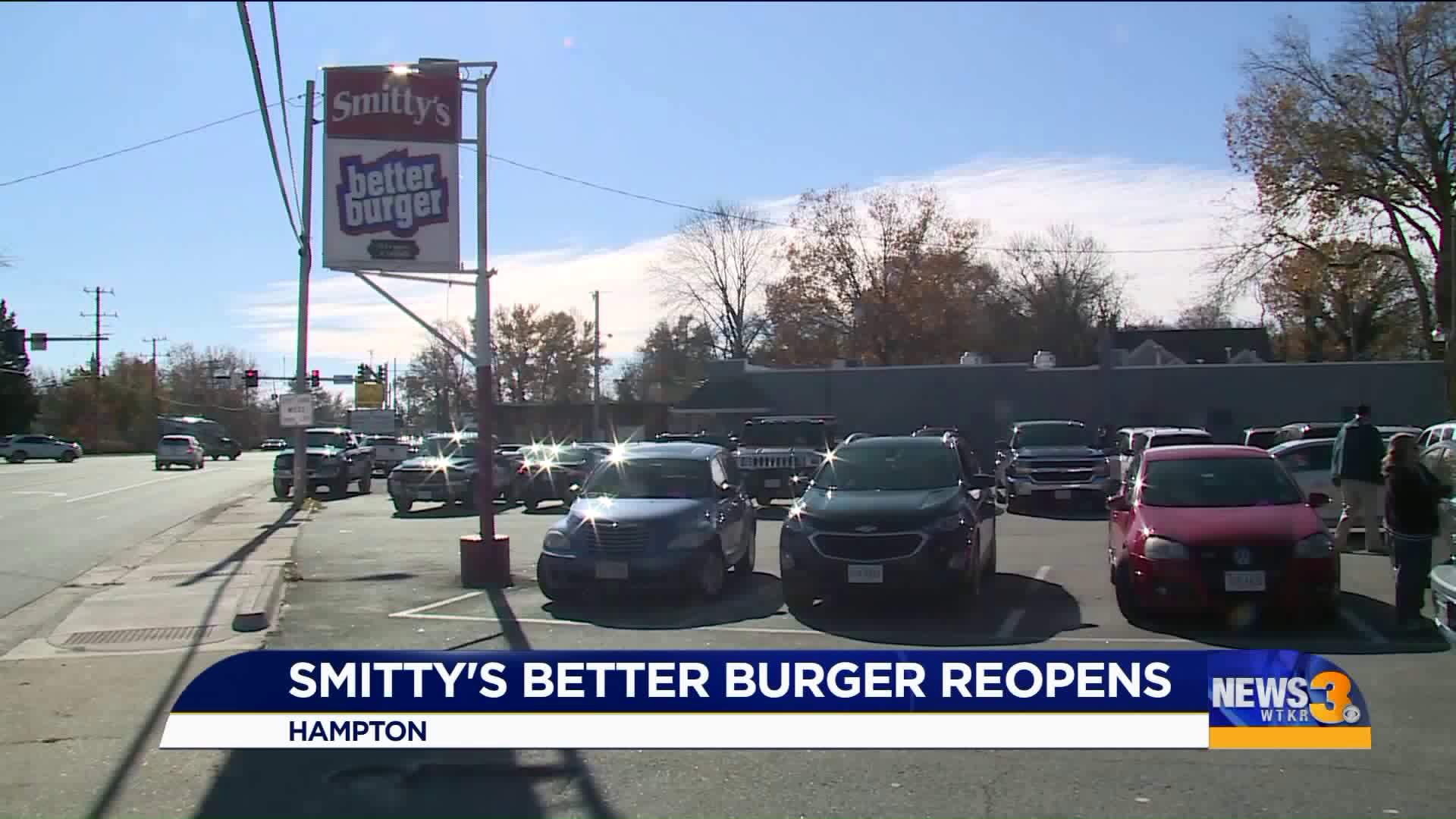 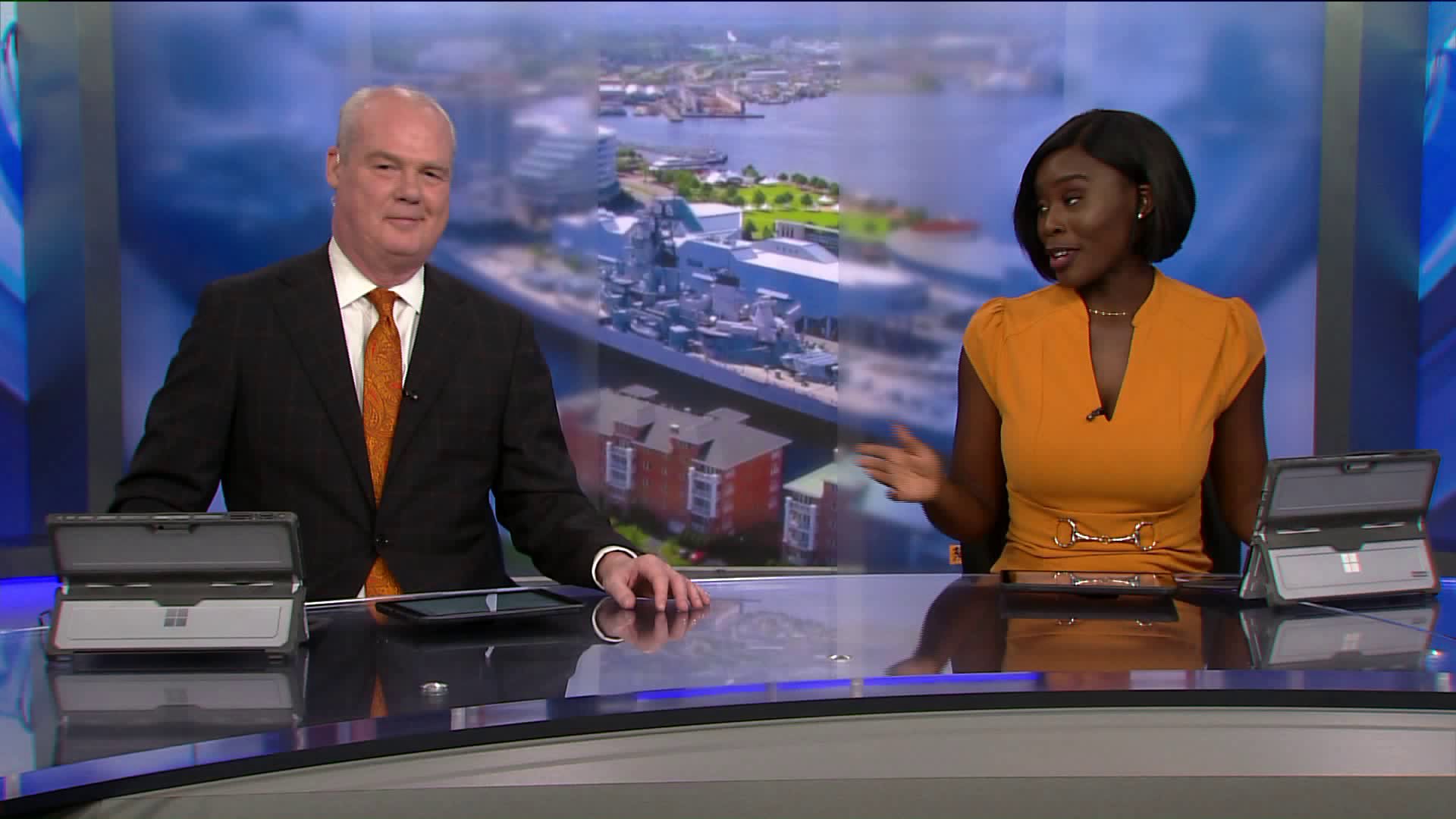 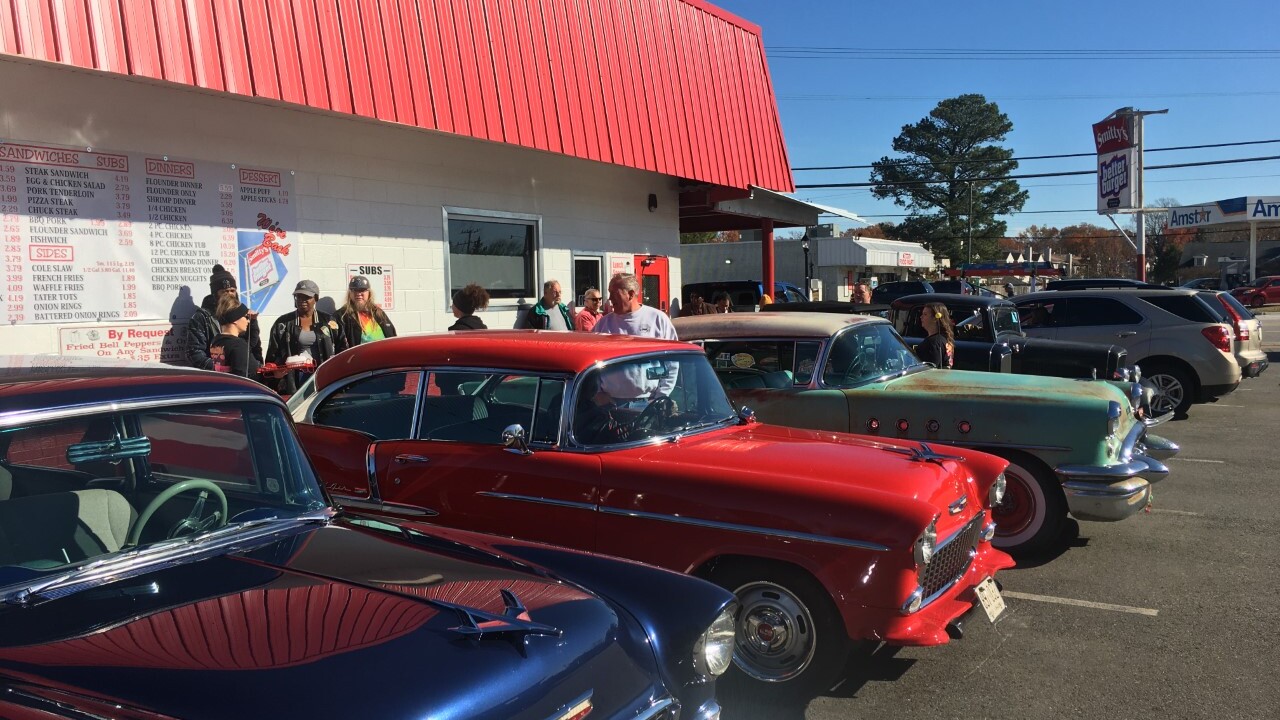 The restaurant was forced to close in March because of a fire and it is now reopening!

Fire officials said in March that the fire was on the interior and crews were able to get the blaze under control.

Firefighters said no one was hurt because the restaurant was empty at the time of the incident, but the restaurant sustained fire, smoke and heat damage.

Smitty's Better Burger's post about reopening was very popular and had thousands of shares and comments before Friday.

On Black Friday the place was packed with people eager to support the business and fill their bellies with delicious food. 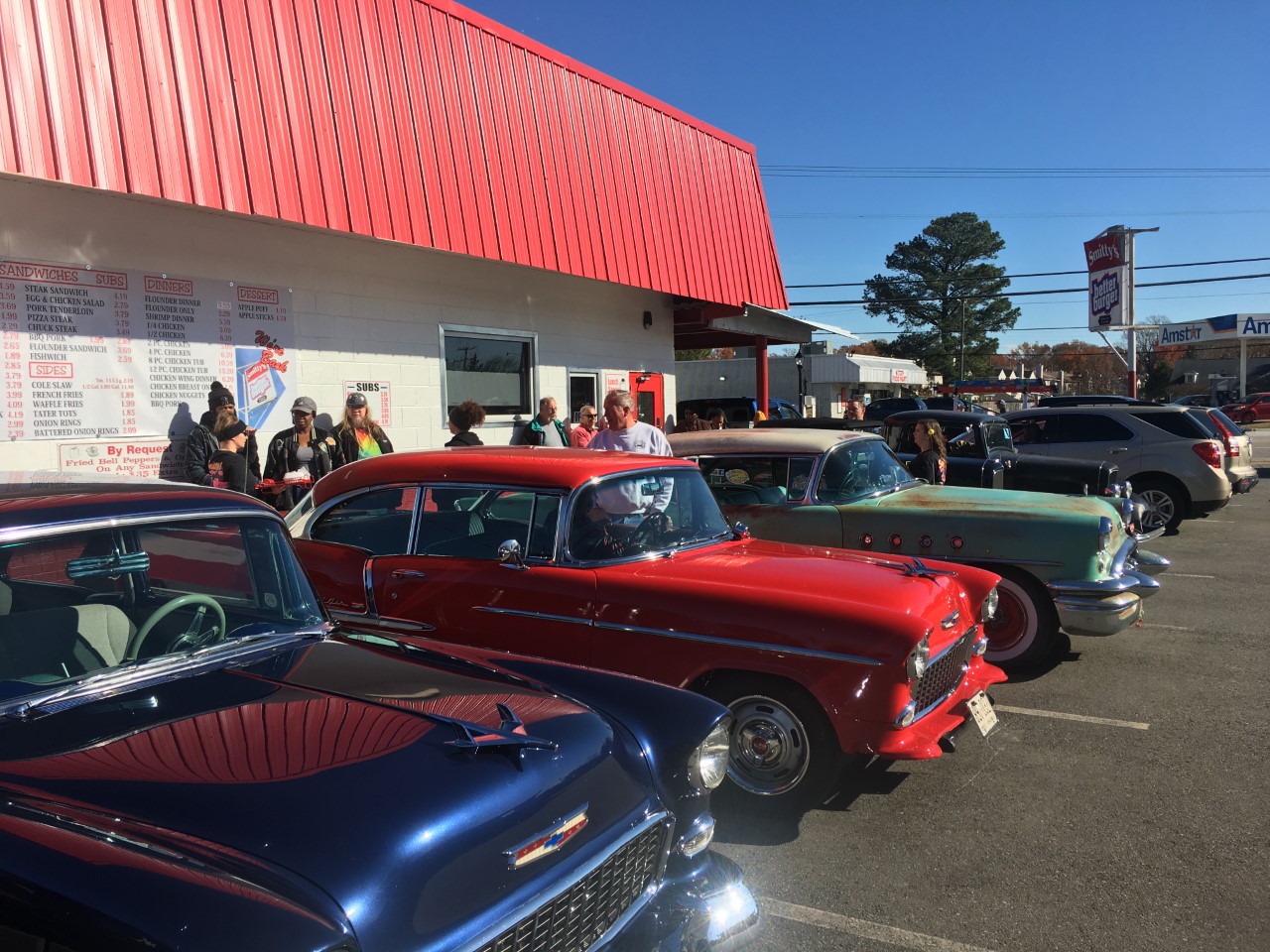