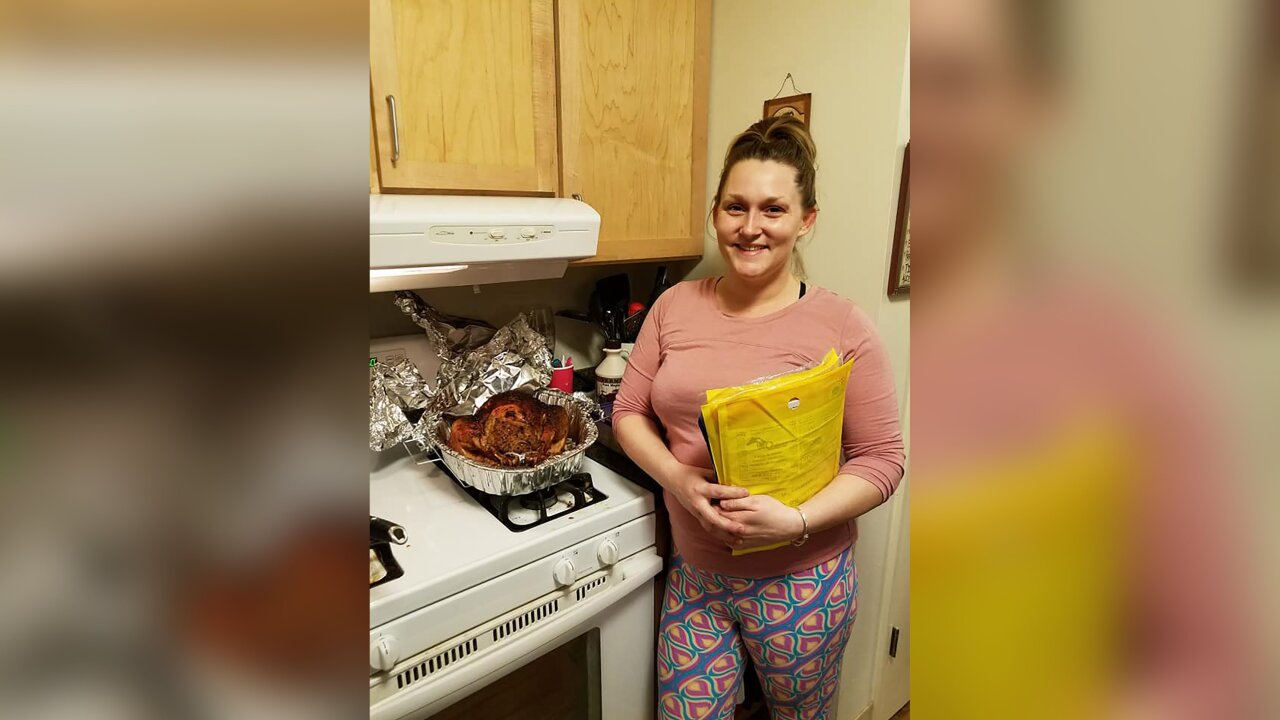 Firefighters in Vermont saved Thanksgiving for a family after their over caught fire.

Firefighers in Vermont saved Thanksgiving for one family after an oven fire derailed their plans for a home-cooked holiday meal.

The Ludlow Fire Department responded to a call for an oven fire at 11 a.m. Thursday, according to a post on the department Facebook page.

Although the fire smothered itself before firefighters arrived, the oven was not fit to use, according to CNN affiliate WCAX.

“I thought it wasn’t safe, so I said, ‘You can’t use your stove anymore.’ I unplugged it so she can’t use it and told her she had to get it checked out,” Capt. Eric Lever told WCAX.

Firefighters in Vermont saved Thanksgiving for a family after their over caught fire.

Samantha DeCarvalho had just started cooking Thanksgiving for her three children and wasn’t sure how she’d make them dinner.

“I was just starting to prepare, get Thanksgiving dinner going for the kids and what happened was I spilled a tiny bit of vegetable cooking oil, but just that small amount caught the oven on fire,” DeCarvalho told WCAX. “I thought I was going to lose everything; I thought the whole place was going to go up.”

The mother’s reaction of panic and some tears made the Captain feel bad so he decided they needed to do something, WCAX reported.

After leaving the house the firefighters returned about 10 minutes later, took her food to the fire station to cook and delivered it back to her home around 4:30 p.m., just in time for dinner.

They also gave the kids T-shirts and teddy bears and were rewarded with gratitude from the entire family.

“We got plenty of hugs and some tears were flying there, but she was very thankful for it,” Lever told WCAX.

The family says this Thanksgiving will always be a fond memory.

“This really showed the true meaning of Thanksgiving,” DeCarvalho said. “It’s something we’ll never forget. This is definitely a Thanksgiving we’ll always remember.”