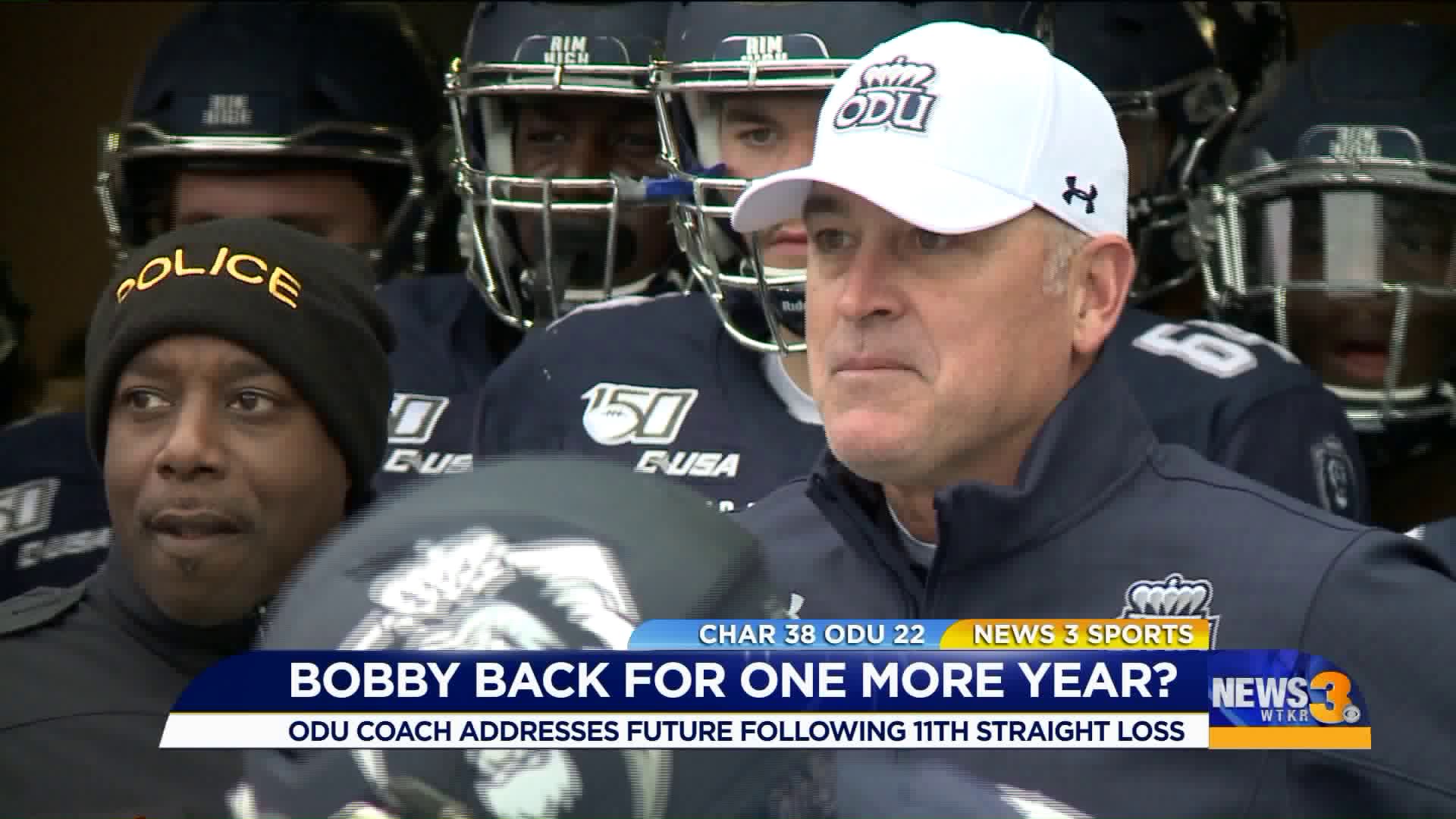 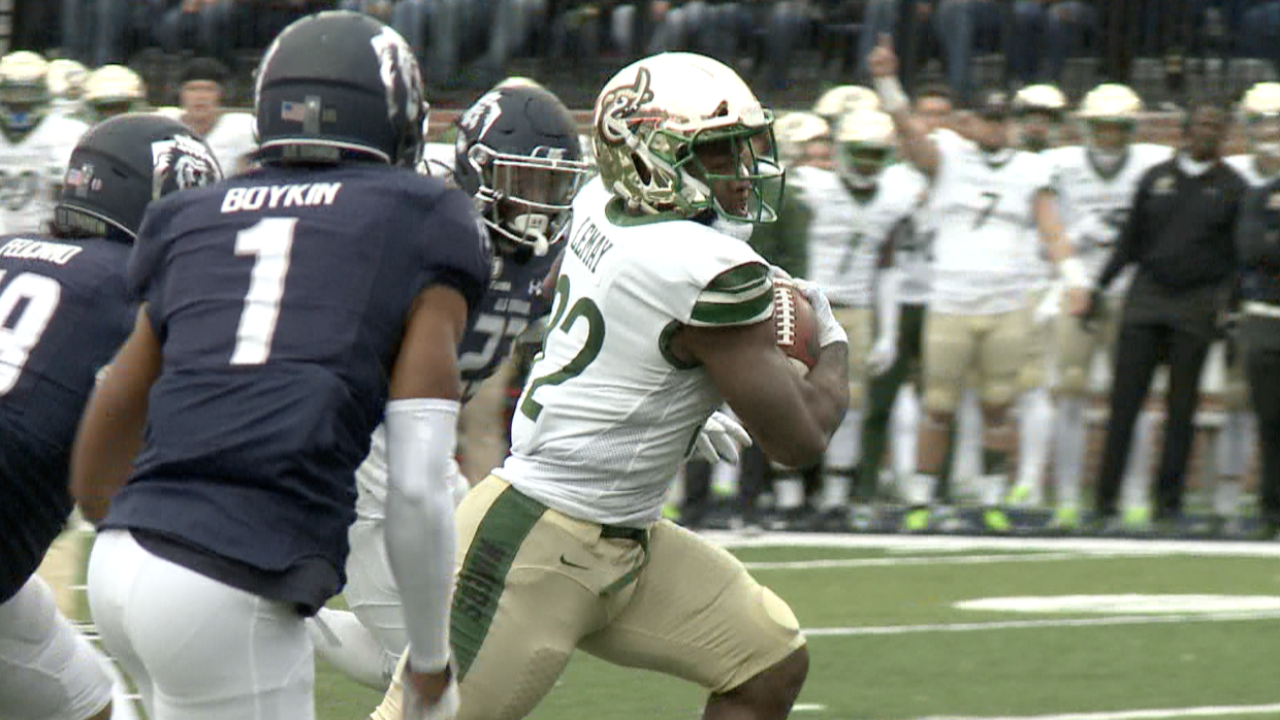 Charlotte (7-5, 5-3 C-USA) led ODU 24-7 late in the first half when Darrell Brown returned a punt for a touchdown, but an illegal block out of bounds was called and negated the touchdown. It was the second time this season Brown had a punt return touchdown called back due to penalty. A few plays later Charlotte forced a turnover to take the 24-7 halftime lead.

Old Dominion (1-11, 0-8 C-USA) cut the gap to 24-14 midway through the third quarter with an eight-yard touchdown run from Lala Davis. Davis’ run capped a 10 play, 53-yard drive, highlighted by a pair of first down runs from Blake Watson.

The 49ers came back with a Chris Reynolds to Tyler Ringwood 15-yard touchdown pass to take a 31-14 lead. On the first play of the ensuing drive Stone Smartt was sacked and fumbled, and it was recovered by Jeff Gemmell. Three plays later Lemay scored from 10 yards out to push the Charlotte lead to 38-14.

Kesean Strong added a 22-yard touchdown run for Old Dominion with 3:29 left in the fourth quarter. Smartt connected with Darius Savedge for the final 38-22 margin.

Strong rushed 13 times for 60 yards and a touchdown, while Smartt completed 18-of-36 for 173 yards and one interception. He also rushed for 38 yards.

Lemay finished with 105 yards on 18 carries, while Reynolds completed 9-of-12 passes for 166 yards, two touchdowns and one interception.

Jordan Young and Keion White led ODU with eight tackles apiece, while White added 2.5 tackles for loss. Alex Highsmith had a game-high 12 tackles and 4.5 sacks for the 49ers.

Notes: Game captains were Lawrence Garner, Isaac Weaver, Keion White and Derek Wilder … ODU honored 12 seniors prior to today’s game, including Kesean Strong, Bailey Cate, Tony Barnett, Mufu Taiwo, Brad Davis, Calvin Brewton, Darrell Brown, Chris Cunningham, Terez Dickerson, Tobias Moss, Hasaan Patterson and Nathan Thacker … Blake Watson’s nine-yard touchdown run was the first of his career … Bailey Cate’s 12 yard first down was the second rushing attempt of his career, and the longest … Stone Smartt started for the first time since Marshall … Geronda Hall intercepted his second pass of the season in the third quarter … Will Brocchini started his second-straight game at safety and had a career-high seven tackles … With seven tackles, Lawrence Garner finished with 111 tackles on the year, tied with Craig Wilkins for second most in a single-season in school history … ODU’s 356 yards of total offense was the third most this season, and third-straight with more than 350 total yards … Kesean Strong’s fourth quarter touchdown was the 14th of his career, ranking him seventh in school history in rushing touchdowns … Strong finished his ODU career with 926 rushing yards, pushing him into eighth in school history …Jordan Young finished with 86 tackles on the year, a career-high … Alex Highsmith was named the MVP of the 70th Oyster Bowl.