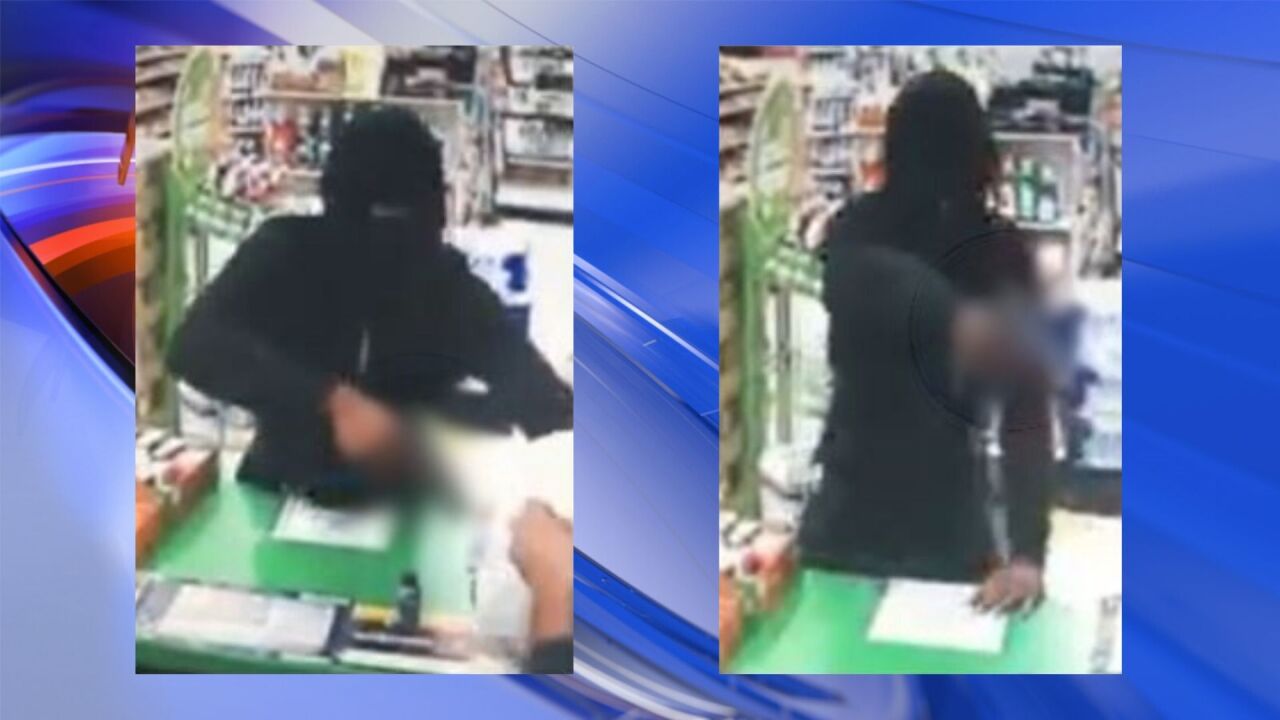 Around 6:42 p.m., officials received a call in reference to a business robbery that had just occurred at the Stop-n-Go convenience store located in the 1700 block of North Mallory Street.

The suspect is described as a black male, last seen wearing a black jacket, dark pants, and a black mask.

If you or anyone you know has information that will assist police, they are encouraged to contact the Hampton Police Division at (757)–727–6111 or the Crime Line.