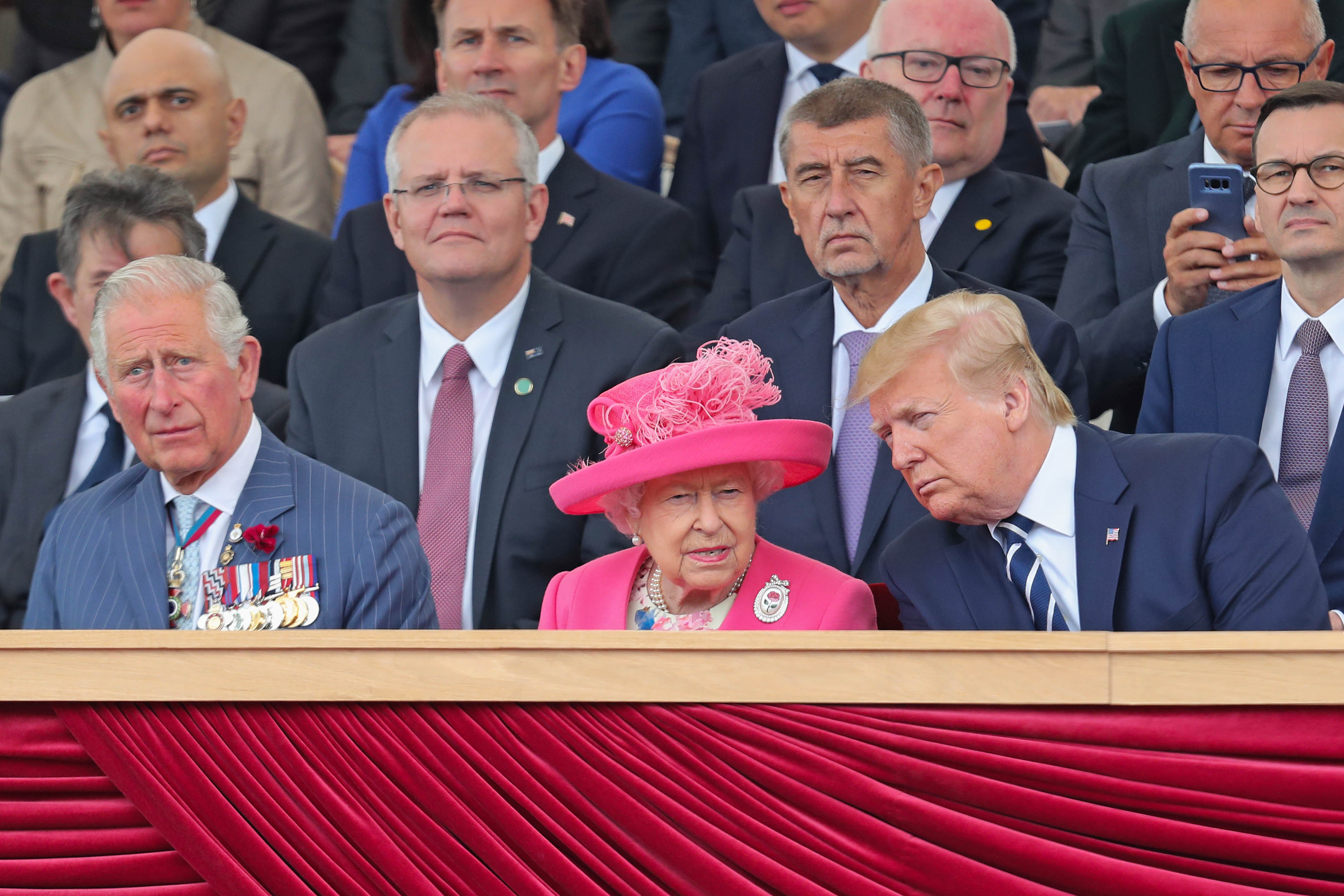 Donald Trump and the Prince of Wales have developed a “good working relationship” since the US President’s state visit to the UK this summer, a Clarence House spokesman has told CNN.

Trump and the first lady are in London for a NATO summit and will be meeting with Prince Charles and Camilla, the Duchess of Cornwall, at Clarence House for tea on Tuesday.

The pair are at odds over the issue of the environment, given Charles’ passionate and lifelong environmentalism and Trump’s well-known climate-change skepticism.

But during the Trumps’ last visit in June, the two couples had dinner together at Winfield House — the US ambassador’s residence in London — and also met for tea at Clarence House, the prince’s London residence.

Trump later told ITV that the meeting had been scheduled to last 15 minutes, but continued for an hour and a half as the pair discussed climate change. “He did most of the talking,” the President said.

“He is really into climate change, and I think that’s great. I mean, I want that. I like that,” Trump added in the interview. “What he really wants, and what he really feels warmly about, is the future. He wants to make sure future generations have climate that is good climate, as opposed to a disaster. And I agree.”

But the President said he pushed back on some issues, telling interviewer Piers Morgan: “I did say, ‘well, the United States right now has among the cleanest climates there are.”

And he stood by his skepticism over climate change, adding: “I believe that there’s a change in weather, and I think it changes both ways.” Weather and climate both change naturally, but on far different time scales and for different reasons.

Trump first met Charles and Camilla in 2005 when the couple were on a tour of the US.

In the past, Charles has come under fire for testing the boundaries of the custom that senior British royals stay out of politics. He has often written to government ministers on subjects close to his heart — including the environment and modern architecture.

But in a recent BBC documentary celebrating his 70th birthday, the Prince promised not to meddle in matters of public debate once he takes on the role of the monarch.