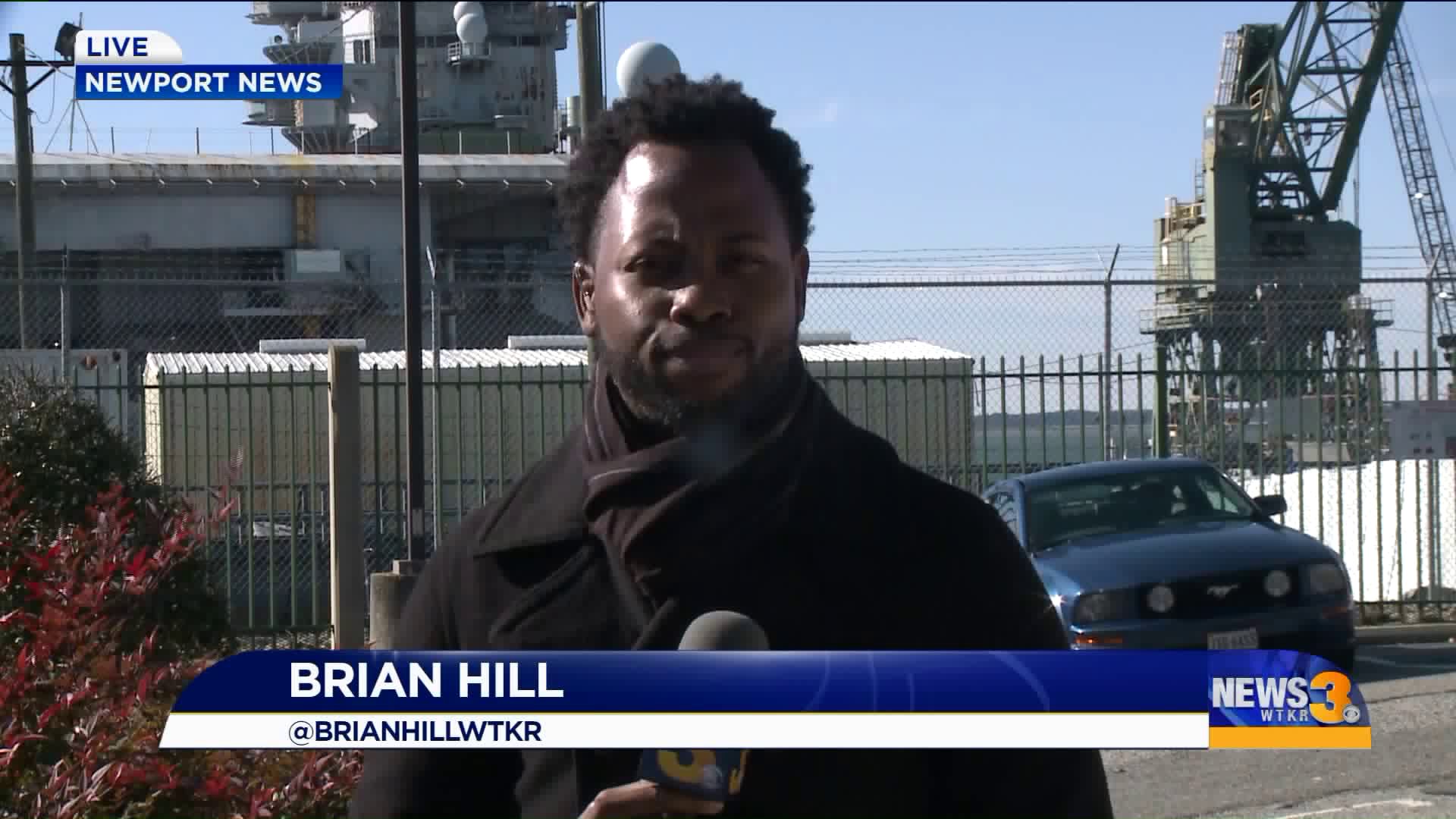 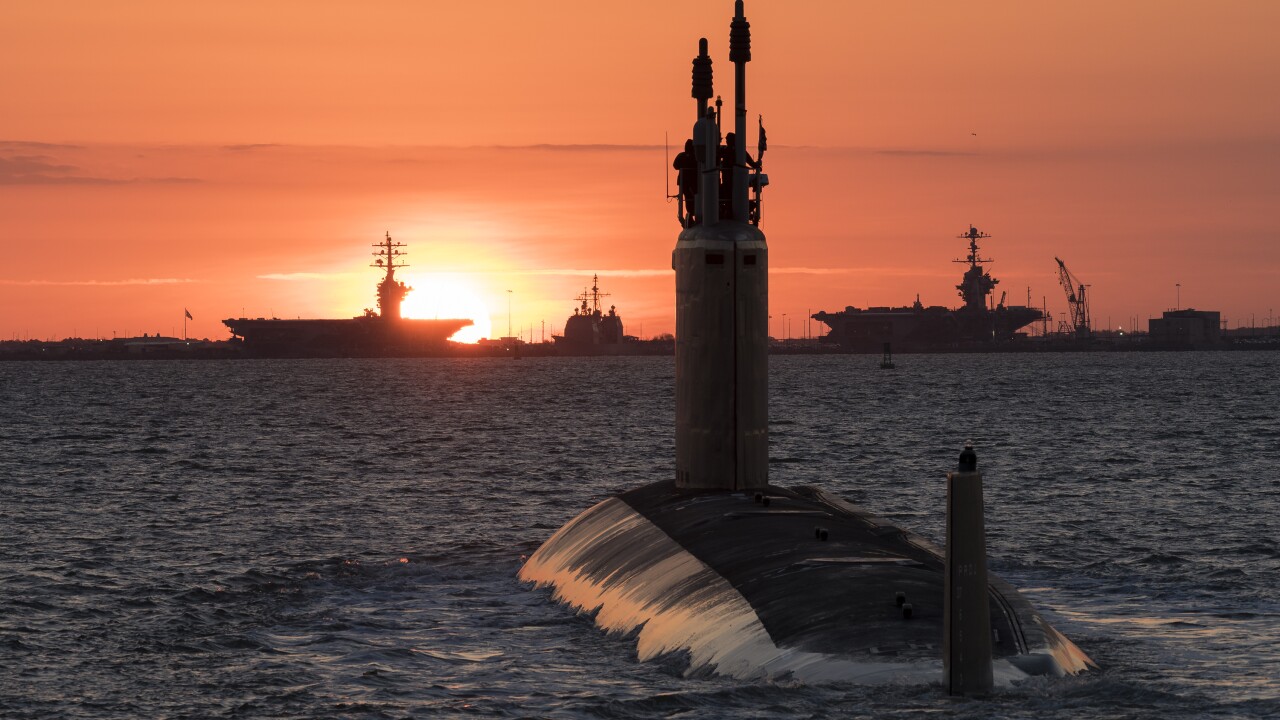 NEWPORT NEWS, Va. - A huge victory has been secured for our local economy.

The Navy has announced that several new submarines will be built here in Hampton Roads.

Officials said this will provide continued stability for the workforce at Newport News Shipbuilding and the 5,000 suppliers who will support submarines.

The multi-year contract is worth more than $22 billion and nine Virginia-class submarines will be built for the U.S. Navy.

The Pentagon awarded the contract to General Dynamics Electric Boat Corporation and Huntington Ingalls Industries. The purpose is to build nine new Virginia-class submarines, five of which will be built in Newport News.

The contract includes an option for a tenth submarine -- that would potentially raise the overall contract value above $24 billion.

This all comes after more than 1,000 workers were laid off due to a decrease in workload back in 2016.

Virginia politicians are praising the move. Senator Mark Warner said this long awaited contract will give generate savings for taxpayers and give the ship building industry in Virginia much needed stability.

Huntington Ingalls Industries is America’s largest military shipbuilding company and a provider of professional services to partners in government and industry. For more than a century, HII’s Newport News and Ingalls shipbuilding divisions in Virginia and Mississippi have built more ships in more ship classes than any other U.S. naval shipbuilder.

Glad to see this announcement by the Navy. This long-awaited contract will generate savings for taxpayers and give shipbuilders and others in the industrial base, including here in Virginia, much-needed stability. https://t.co/0LSyaIuYBK