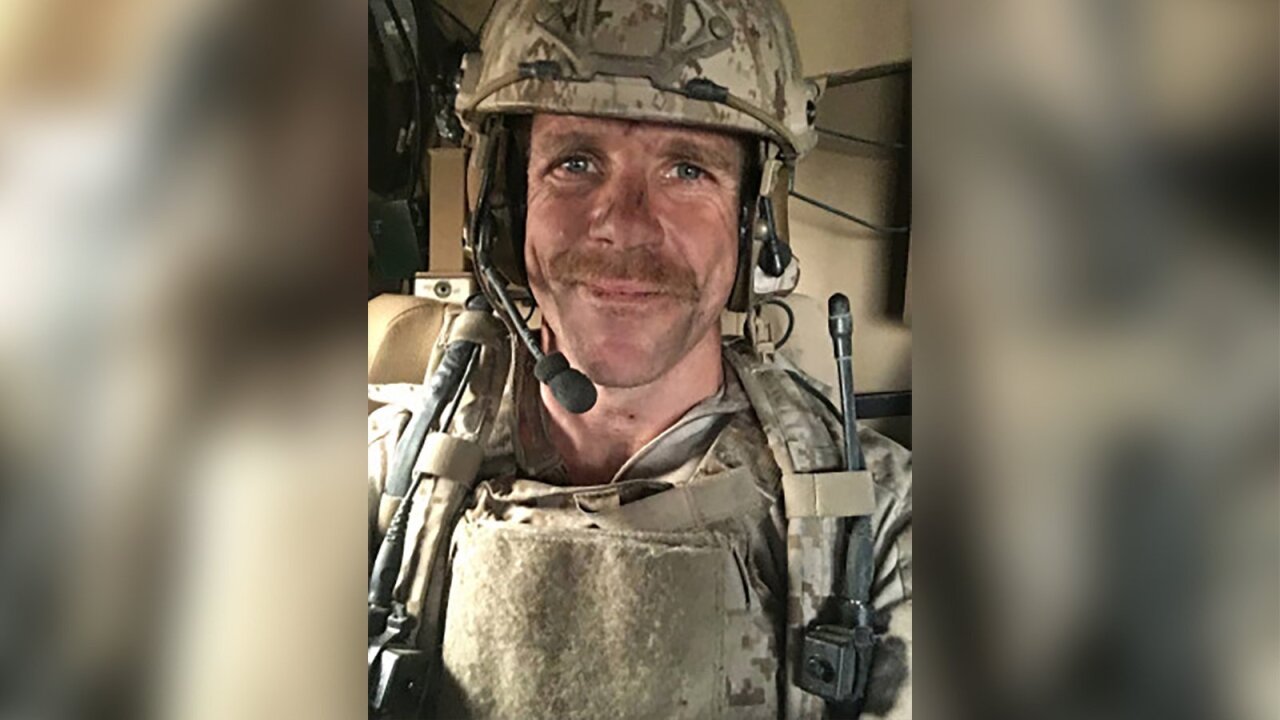 Closing arguments are expected to begin Monday in the trial of Chief Special Warfare Operator Eddie Gallagher, a Navy SEAL accused of stabbing an ISIS prisoner to death, among other violations of military law.

Navy SEAL Eddie Gallagher has retired from the Navy, capping off a career that gained national attention when President Donald Trump controversially intervened in a war crimes case on his behalf.

Gallagher retired on November 30 as planned, according to several Navy officials. His retirement followed standard practice for enlisted sailors with 20 or more years of service. He has been transferred to the “fleet reserve,” a list of personnel that can be potentially called back to active duty in a national crisis.

A decorated SEAL team leader, Gallagher was convicted of bringing discredit to the armed services after posing in a photo next to a dead ISIS fighter’s body, which is against regulations. He was then demoted in rank — a decision Trump reversed in a move that angered military officials and led to a review of Gallagher’s status in the elite group.

Gallagher ultimately kept his Trident Pin, which is worn by Navy SEALs, awarded following their completion of an intense qualification course and symbolizes membership in the elite military community.

CNN has reported that the President’s decision to intervene in war crimes cases has contributed to increased tensions between the Pentagon and White House. The fallout from Gallagher’s case included the ousting of Navy Secretary Richard Spencer.

In a memo, Adm. Michael Gilday, the chief of naval operations who remains the top admiral following Spencer’s departure, told all personnel that he expects “Commanders at every level to epitomize integrity and exemplify our core values at all times.” All sailors, he said, must “display the character and honor that has always defined our Navy.”

Gilday did not mention the controversy in his memo, but made clear that he will hold all naval personnel to a high ethical standard.