No laws have passed, but Virginia communities keep declaring themselves Second Amendment sanctuaries 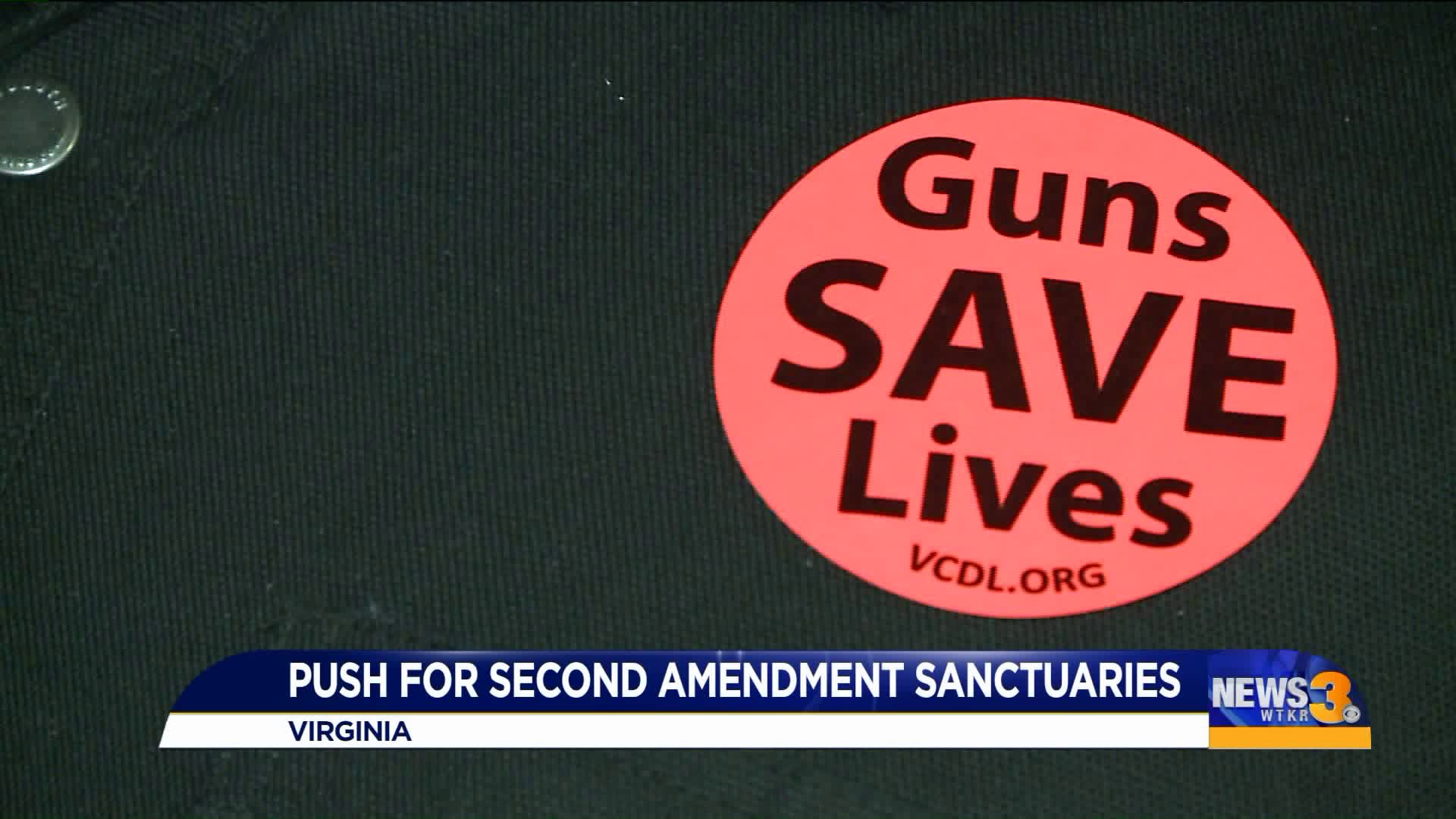 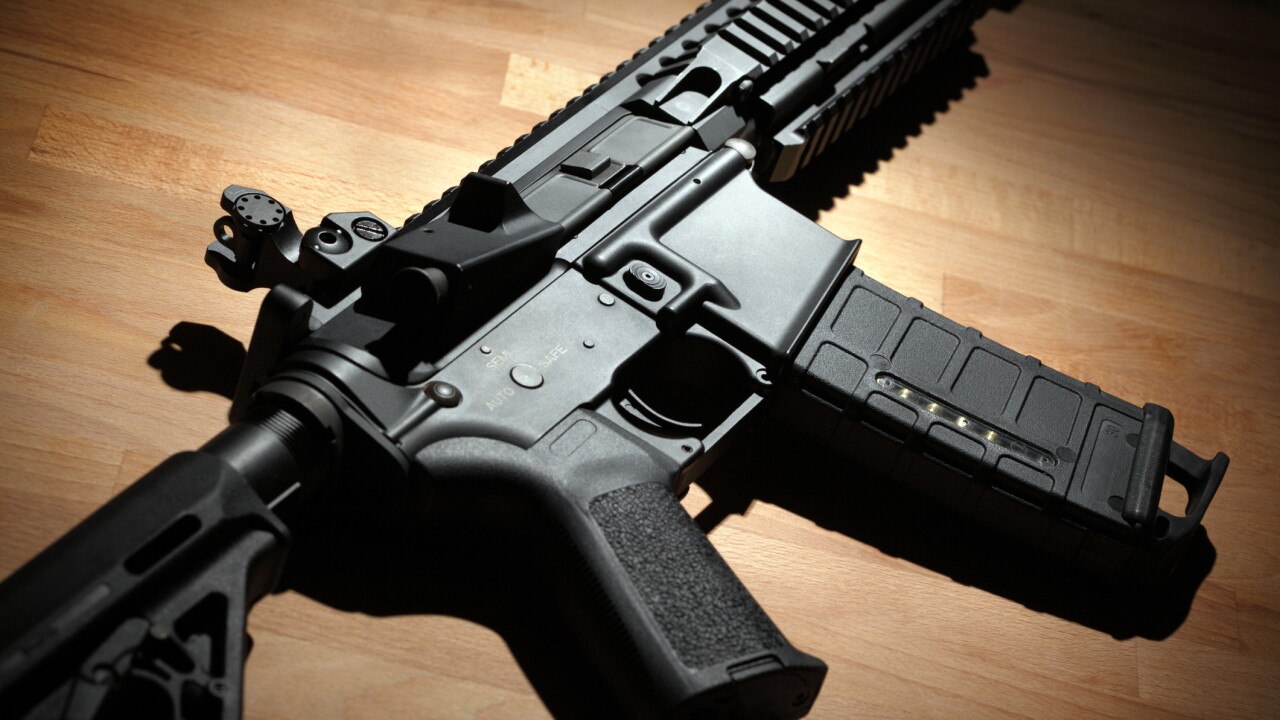 The meeting was so packed city hall reached capacity and many had to stay outside.

"People are just activated now. They don't want any more gun control and they're standing up and pushing back hard against this," said Philip Van Cleave, the president of the Virginia Citizens Defense League said.

So far, city council members haven't taken any actions, but in Gloucester County the Board of Supervisors passed a resolution declaring the county a sanctuary.

While newly-elected majorities in the General Assembly have proposed gun bills, nothing has been passed so far.

"They're trying to get out ahead of it, and this is one of those issues where you can galvanize the public," said Dr. Ben Melusky, a political science professor from Old Dominion University.

Norfolk Del. Jay Jones has asked Attorney General Mark Herring to weigh in on what exactly the sanctuary status means. On Wednesday, a spokesperson said Herring's opinion is still pending, but said the resolutions appear to be just symbolic.

Pro-second amendment advocates appear to be most concerned about SB16. The bill proposed by Sen. Dick Saslaw would expand the definition of an assault firearm and make it a felony to sell or possess one, punishable as a felony.

It remains unclear whether a bill like that could actually pass in the General Assembly. "Whether the actual complete ban on assault weapons actually makes it through, I think we'll have to see what the narrative is around it," said Melusky.

Lawmakers head back to Richmond next month.

As for Virginia Beach, the next steps are uncertain. City Councilman John Moss said they'll need to find a bigger venue for the next time the issue is addressed.