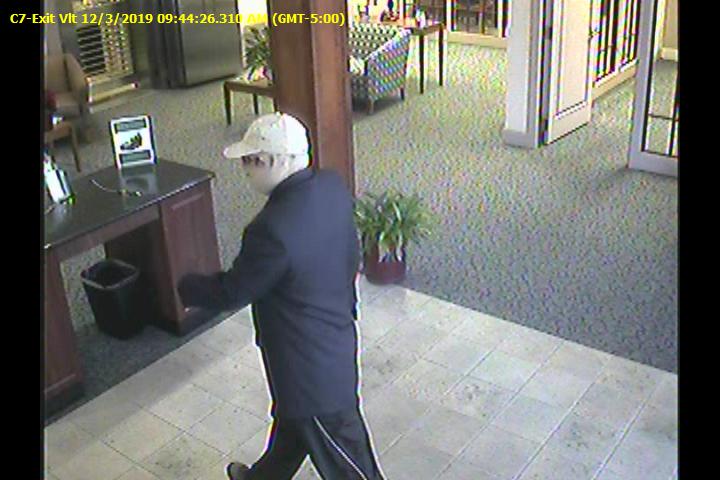 YORK Co., Va. – The York-Poquoson Sheriff’s Office has arrested a suspect after a bank robbery at the Old Point National Bank Tuesday morning.

54-year-old DeWayne Kendrick Handy of Hampton, was charged with two counts of robbery, one count of use or display of a firearm in commission of a felony, one count of entering a bank while armed with the intent to commit larceny and one count of wearing a mask in public.

According to the sheriff’s office, at approximately 9:40 a.m., deputies were dispatched to the 200 block of Kiln Creek Parkway. When they arrived at the bank, they learned that a male suspect entered the business and implied that he had a weapon.

The suspect then left the bank in an unknown direction with an undisclosed amount of money.

Handy is being held without bond at the Virginia Peninsula Regional Jail.