Franklin man pleads guilty to traveling to the U.K. to have sex with minor 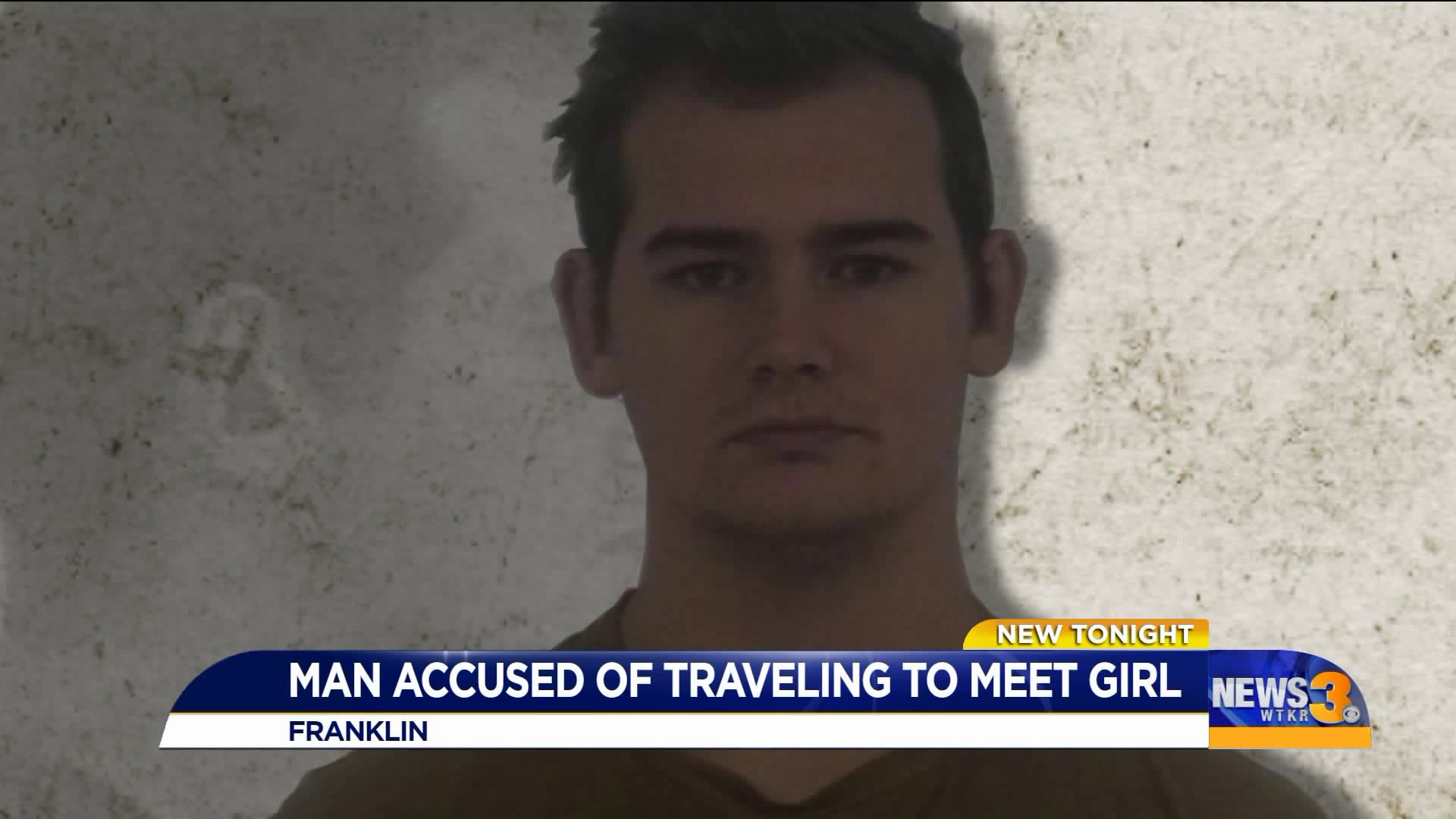 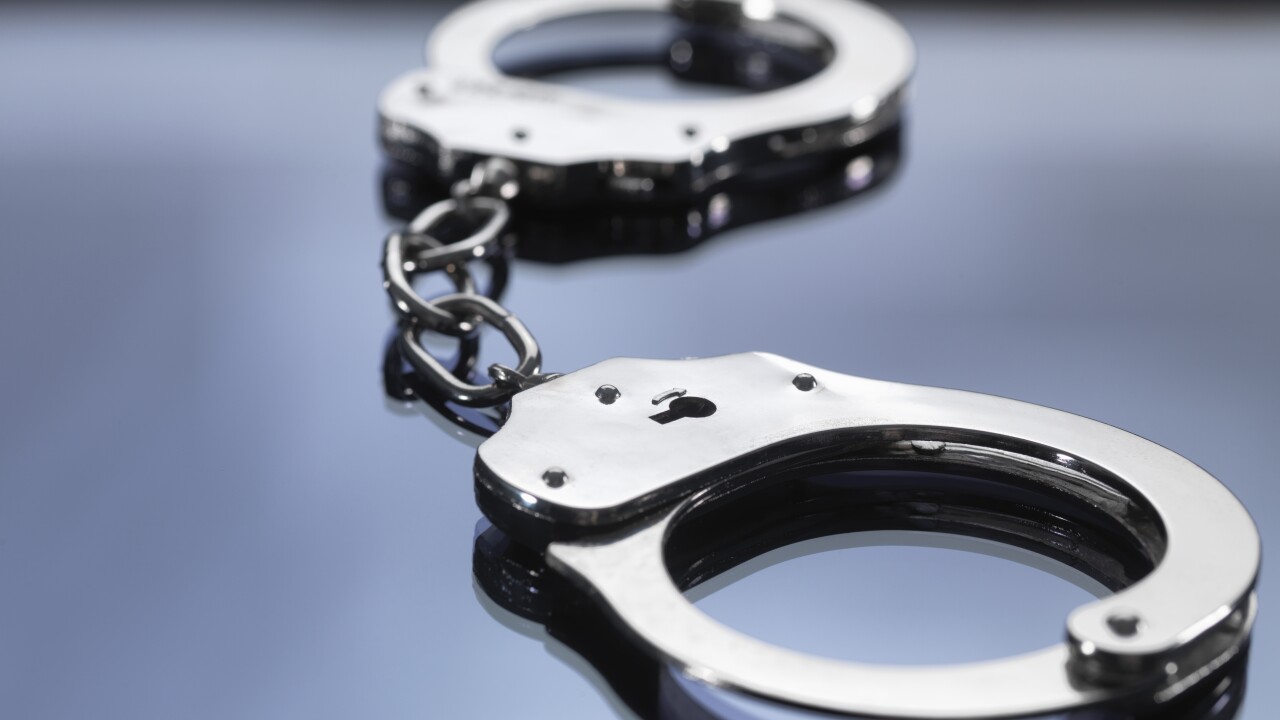 FRANKLIN, Va. - Joshua Hatfield of Franklin, Virginia, pleaded guilty to traveling to the United Kingdom to have sex with a minor, according to federal court documents.

The then 22-year-old allegedly met the girl online when she was 14.

Records indicate they communicated for a year. They state he flew from Boston to Ireland and then went to England and hung out at the girl’s house between May 4 and 8.

The girl told her mom he was 17 years old, but authorities say he is 22.

Records indicate when speaking with investigators, the teen said they were in a relationship and didn’t want to get him in trouble.

A relative told authorities the two spoke on Snapchat, WhatsApp and via FaceTime, documents state.

Crime analyst and Former Detective Richard James says parents need to be engaged in their children’s lives to make sure they know who their kids are talking to online.

“Parents have to be super aggressive in their efforts to protect their children, particularly when the children as young 7 years old have iPhones and access to the Internet,” said James.

He says this case is an example of multiple agencies working together.

“Every person is innocent until proven guilty. People are accused of crimes, but there is process rights,” said James.

We reached out to Hatfield’s lawyer, who did not have a comment about the allegations.

Hatfield faces a maximum penalty of 30 years in prison when he is sentenced on July 24, according to the Department of Justice.