The numbers delineate where floats are to be stationed for Saturday's 25th annual "Holiday Parade at the Beach."

Hilton is the director of marketing and program director for the parade. Overseeing his 18th parade, he made sure the final touches were made for the parade to run smoothly.

“For me, I think it’s all about looking at the faces of children and families who will be out here tomorrow," Hilton said. "They’ll be out here early. It might be cold, but they don’t care.”

There will be 89 floats in this year's parade. Among them are emergency vehicles and marching bands.

The employees at Hunt Club Farms were hard at work on their float, the last float visitors will see. They worked on Santa's float, decked out with a barn, windmill and reindeer mannequins. There was a sleigh at the front for Santa Claus to sit in and wave to the crowds.

“They light up just like they always do," Shawn Martinson, Hunt Club Farm's operations manager, said. "When they see this float, it’s like, 'Whoa!'”

"That’s due to FedEx being late," Martinson said. "We would’ve had it done yesterday, but most of the supplies - as you can see all the fringes and all the glittery stuff - just came in like three hours ago."

He said the float will be ready in time for the parade and before Santa Claus arrives.

The parade begins Saturday at 5:30 p.m. and will travel along Atlantic Avenue between 15th and 25th Streets. 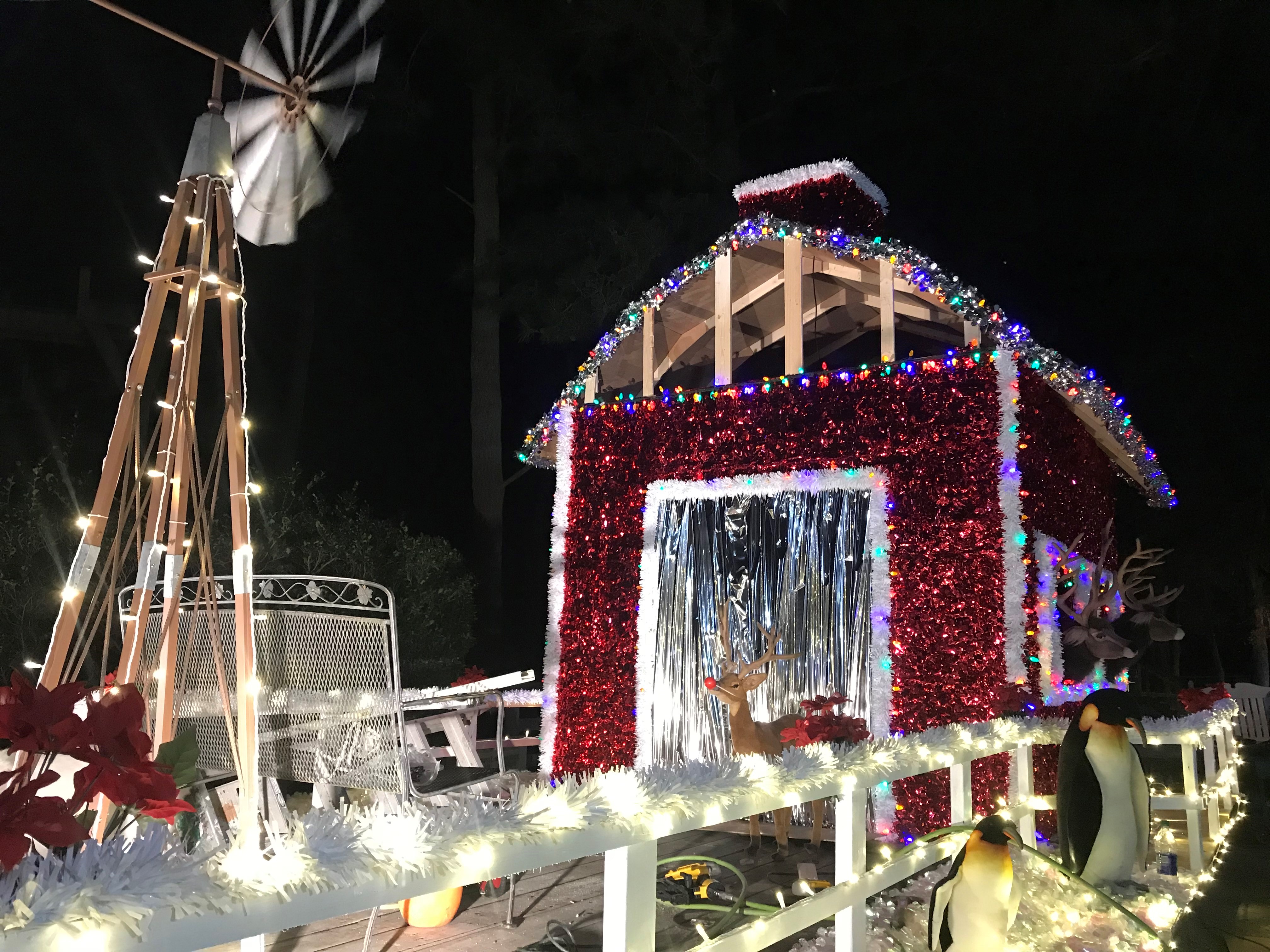