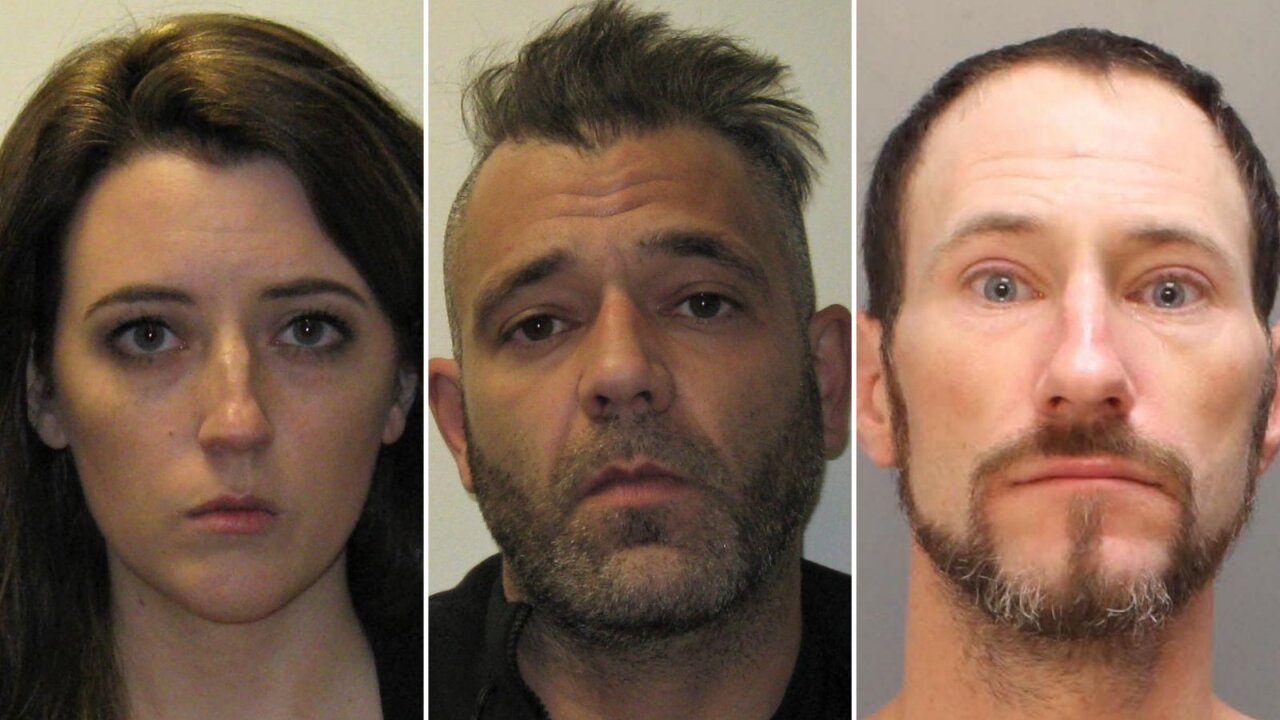 A man who was the instigator behind a false feel-good story that raised more than $400,000 as part of a GoFundMe scam plead guilty Friday in New Jersey court, according to prosecutors.

Mark D’Amico, 29, pleaded guilty to one count of second-degree misapplication of entrusted property in Burlington County.

“We are pleased that this defendant accepted responsibility for his role in this scam,” Burlington County Prosecutor Scott Coffina said in a statement. “He will be required to make full restitution to GoFundMe and the donors — the true victims in this case — and has agreed to a five-year term in New Jersey state prison.”

He will be officially sentenced in April.

The charge stemmed from a viral 2017 story in which D’Amico’s accomplice, Katelyn McClure, 29, supposedly ran out of gas and was stranded on Interstate 95 in Philadelphia.

A homeless man, Johnny Bobbitt Jr., supposedly saw her and gave her his last $20 for gas. McClure and D’Amico, her then-boyfriend, posted about the “good deed” on social media and started a GoFundMe to raise money for him. But the story was not true and unraveled after more than $400,000 had been contributed by more than 14,000 people through GoFundMe.

Prosecutors said the then-couple spent the money on a BMW, a New Year’s trip to Las Vegas, gambling in casinos, Louis Vuitton handbags and other items.

Bobbitt, who had been given $75,000, according to prosecutors, took civil action against D’Amico and McClure and the scam soon became public.

Bobbitt pleaded guilty at the local level to one count of conspiracy to commit theft by deception and was put in a drug treatment program. If he fails to complete the program, he could be sentenced to five years in prison, according to prosecutors.

McClure pleaded guilty in April to second-degree theft by deception in a plea agreement. She agreed to a four-year prison term but has not been sentenced, prosecutors said.

Like D’Amico, both McClure and Bobbitt agreed to make restitution as part of their plea agreements.