Multiple crews respond to fire at International Paper in Franklin 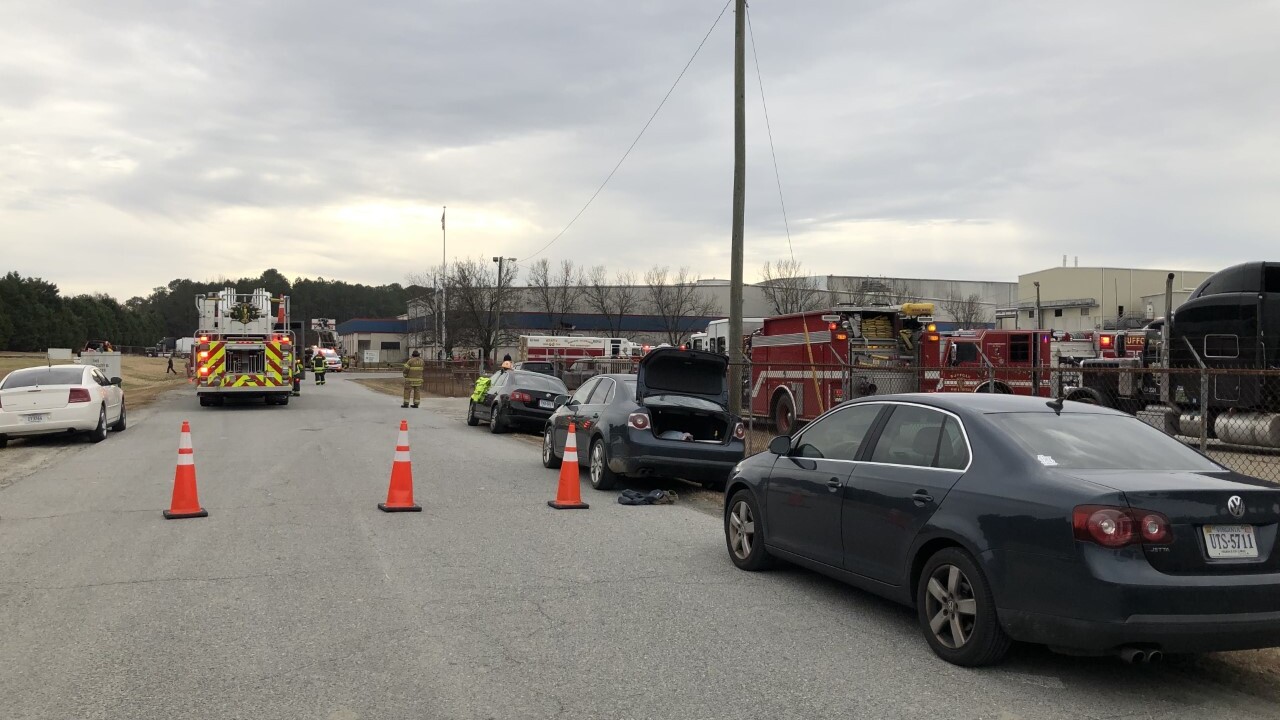 The Isle of Wight Sheriff’s Office said multiple departments from Isle of Wight Co., Franklin and Suffolk responded when the call came in at 8:30 a.m.

The fire is now under control, and no injuries were reported.

The Plant Manager sent News 3 reporter Kofo Lasaki a statement saying, “A fire occurred at ST Tissue Facility’s Fiber Recycling Plant at approximately 8:30 a.m., this morning. Most importantly, everyone is safe and there were no injuries. The fire is under control. Thank you to all of the first responders.”