NORFOLK, Va. - A family is heartbroken after learning their sister was struck and killed by a drunk driver Friday night.

43-year-old Pulley was walking down the 900 block of Ingleside Road around 10 p.m. Friday night when police say she was hit by a car traveling southbound.

"She was nice, kindhearted and joyful. She kept us laughing," said Stallings.

Balloons, candles and Christmas decorations now sit on the edge of Ingleside where Pulley was killed.

When first responders arrived, they found Pulley lying in the roadway. She was quickly to taken to Sentara Norfolk General Hospital for treatment; however, she died shortly after arriving. 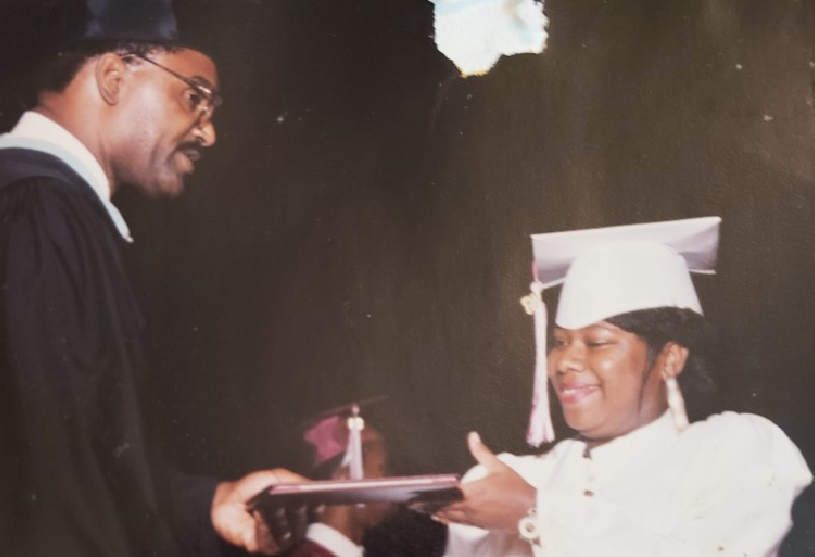 "I had just gotten home from work, and my other sister called and said, 'Tashena is gone.' I dropped the phone and broke down crying," said Pulley's other sister, Santreco Parker.

Norfolk Police say after the deadly hit-and-run, they located the driver just blocks from the scene.

"He just hit her and left her. I have no words for that. Thank God someone saw it," said Parker.

As a result of the investigation, Williams was charged with felony hit-and-run; DUI second offense, refusal of breath second offense and driving after forfeiture of license. Once the detective division completes their investigation, their findings will be turned over the Commonwealth Attorney’s Office for determination of additional charges.

"I just want to know why he drove off. Why didn't he stay and call an ambulance?" said Stallings.