How much higher can stocks go? 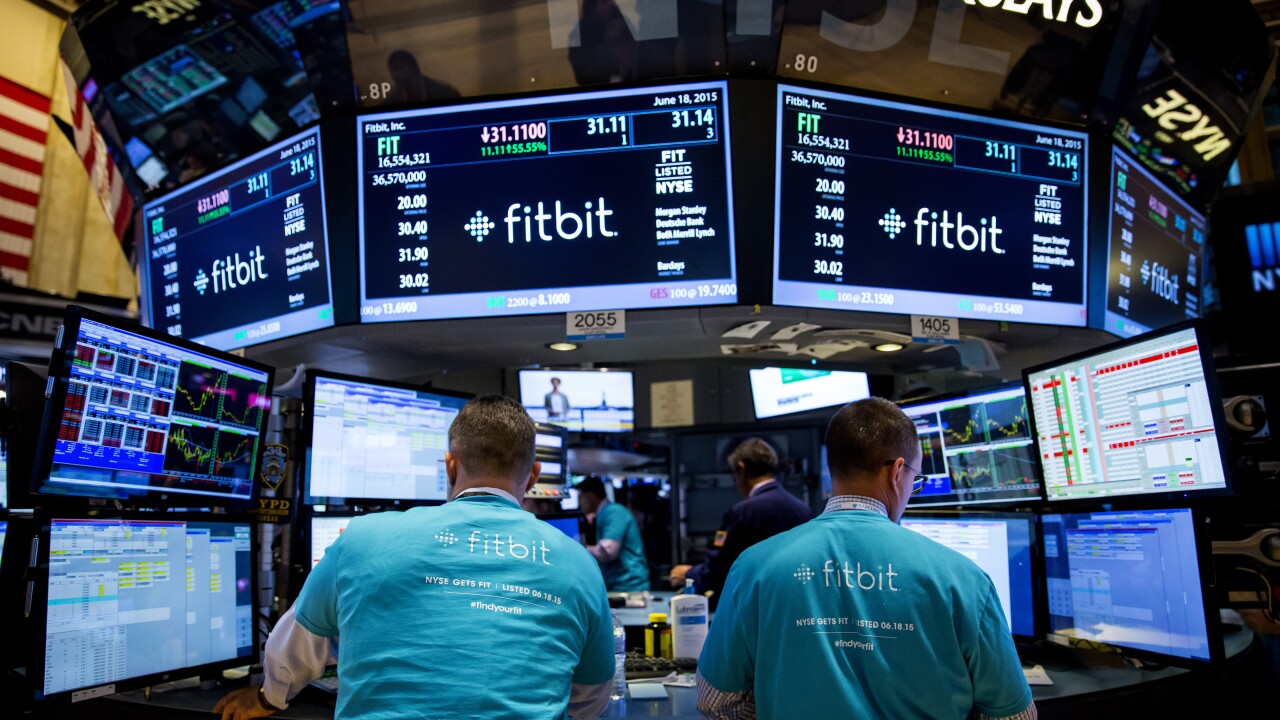 NEW YORK, NY – JUNE 18: Traders work the floor of the New York Stock Exchange during the IPO debut of the company Fitbit on June 18, 2015 in New York City. Fitbit Inc. opened 52% above their IPO price during its market debut. (Photo by Eric Thayer/Getty Images)

The major stock indices have been hitting new highs recently, fueled by optimism that the US is getting closer to making progress in trade talks with China.

Anytime we hit new highs, it causes a lot of people to wonder, “how much higher can stocks really go?”

Carl Carlson, CEO of Carlson Financial said, sometimes it feels like a new high isn’t even being celebrated, but rather it’s seen as a new cause for worry, which, that sentiment alone is one reason to be optimistic that markets will continue rising, or bullish!

There is obviously a lot more than determines the strength of stocks, such as the economy, politics, and more, but sentiment is a powerful market driver. In the short-term, worry or nervousness can cause a lot of volatility in the stock market or even short, sharp, downturns from time to time. But in the long run, negative investor sentiment when other major fundamentals look positive means that the positive news isn’t really being appreciated or believed by investors, Carlson said.

Their fears might be weighing on the stock market, meaning it may take a longer time to reach its peak and there is still room for it to grow.

There are many things that make Carlson think stocks will continue to rise, but a couple are muted inflation and access to credit hasn’t really tightened. In the early stages of previous bear markets we have seen the opposite: an unexpected jump in inflation, and also banks tightening up their lending or loan requirements. We’re not seeing either of those things right now. Inflation is still pretty low and the Fed seems intent to keep it there. Similarly, we haven’t seen banks tightening credit, so it’s still relatively easy to borrow, which helps new development and economic expansion, Carlson said.

Carlson said political conditions right now are great for stocks, because we have gridlock. Bear markets occur more often in the first two years of a President’s term, which is also when a president has the highest chance of passing major legislation. Stocks generally dislike the possibility of a controversial piece of legislation going through and the uncertainty that causes. Heading into the presidential election, we have a gridlocked Congress and slim chances of anything radical passing.

Carlson said new highs are very common throughout a bull market and not a big need for concern and the fundamentals we’re looking at give us reasons to be positive.