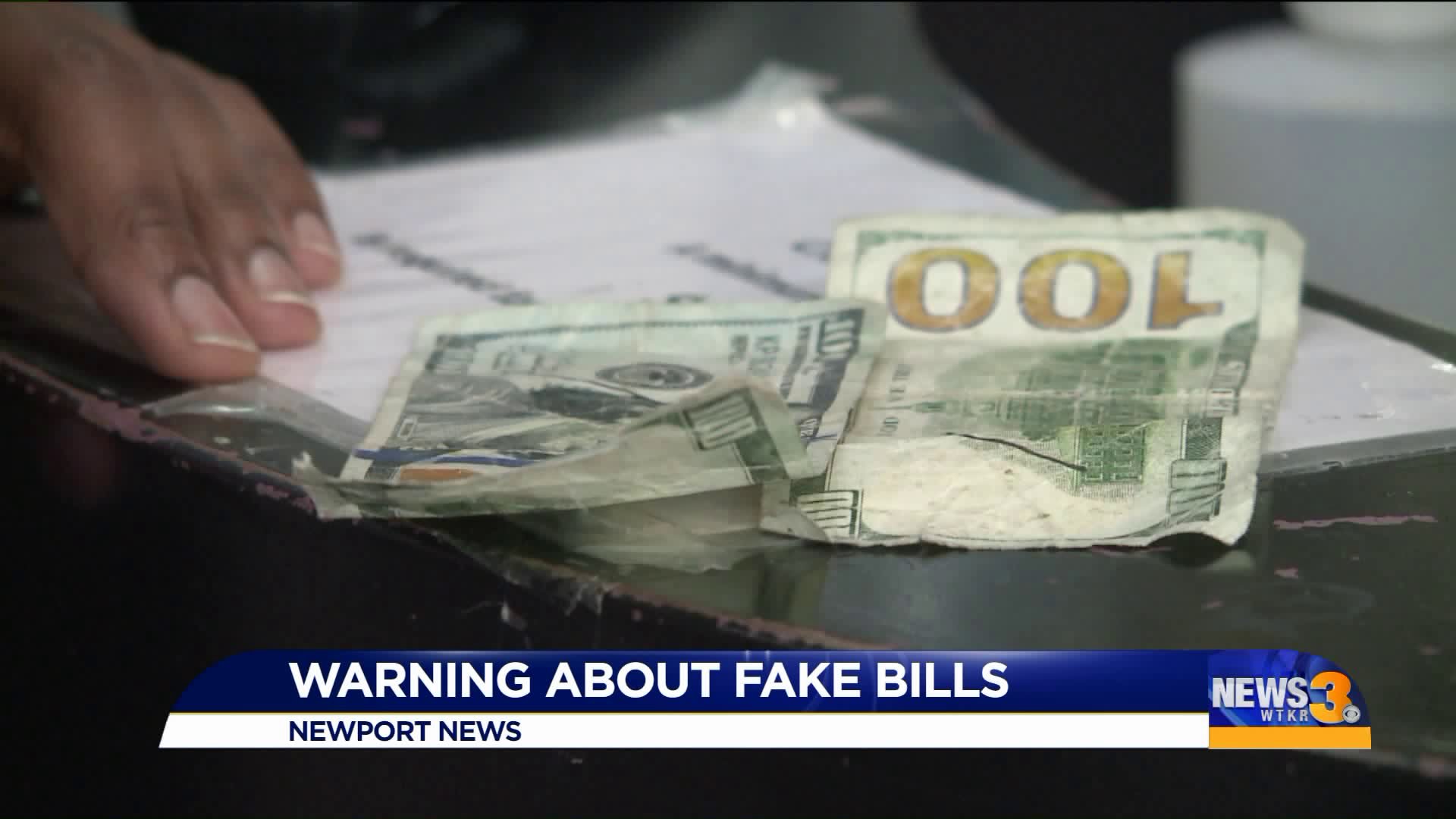 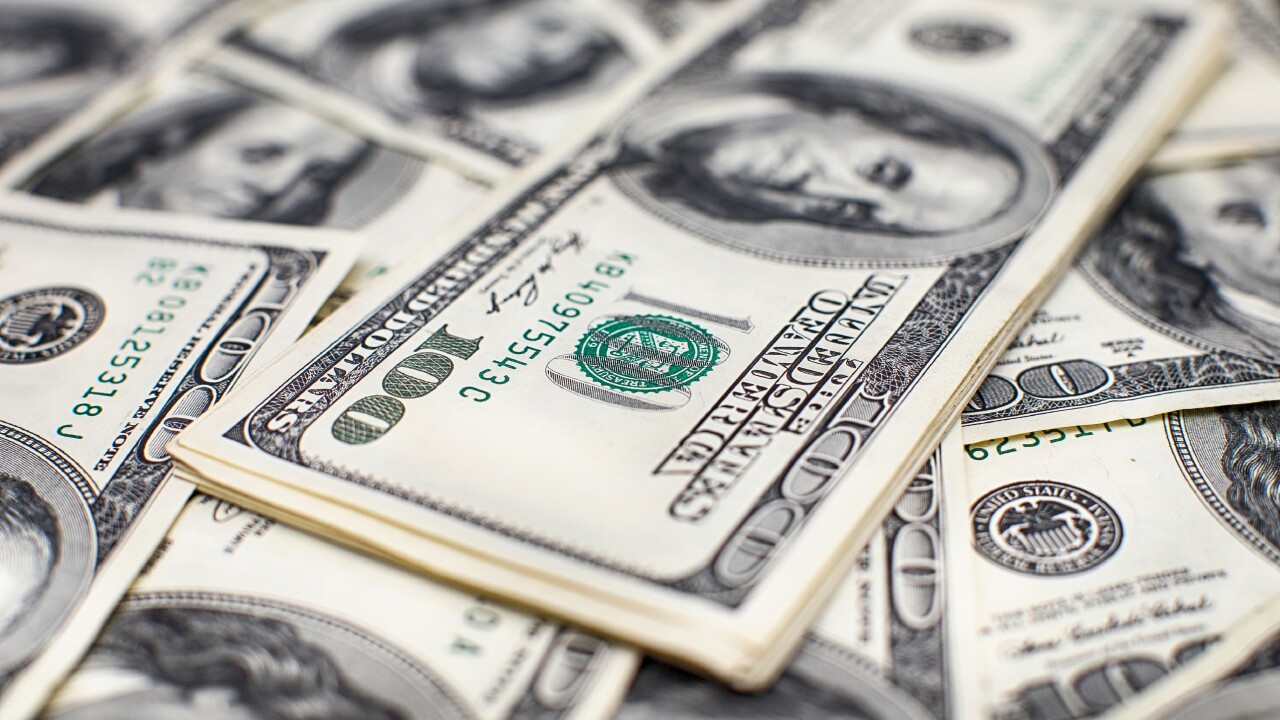 NEWPORT NEWS, Va. - In the past five years at Nail’d It! in Newport News, the owner said schemers have tried getting richer at their expense.

One time, they succeeded, paying for nail services with two fake $100 bills.

“It is really sad and it makes me... I work hard for that money,” owner Hind Hammoune explained.

It’s not just them.

Newport News Police told us they’ve seen an increase this holiday season with folks passing off counterfeit $100 bills at stores.

“It does hurt 10 times for a small businesses to give them the fake money,” Hammoune said.

They are urging merchants to closely examine bills before accepting them.

They said you can hold large bills up to the light to look for a holograph of the face image, check for color-shifting ink and check the security thread.

“Sometimes we may not have that split-second to check the bill,” Oasis Salon Manager Ashleigh Cook said.

Staff at the salon said they usually don’t check their larger bills.

However, after the warning from police, they’re taking heed.

“Because we are commission-based, our owner would have to actually personally pay out of her pocket,” Cook told News 3 reporter Brian Hill.

If someone gives you fake money, report to police or the Secret Service immediately.

Click here to find out more about ways to spot counterfeit money.