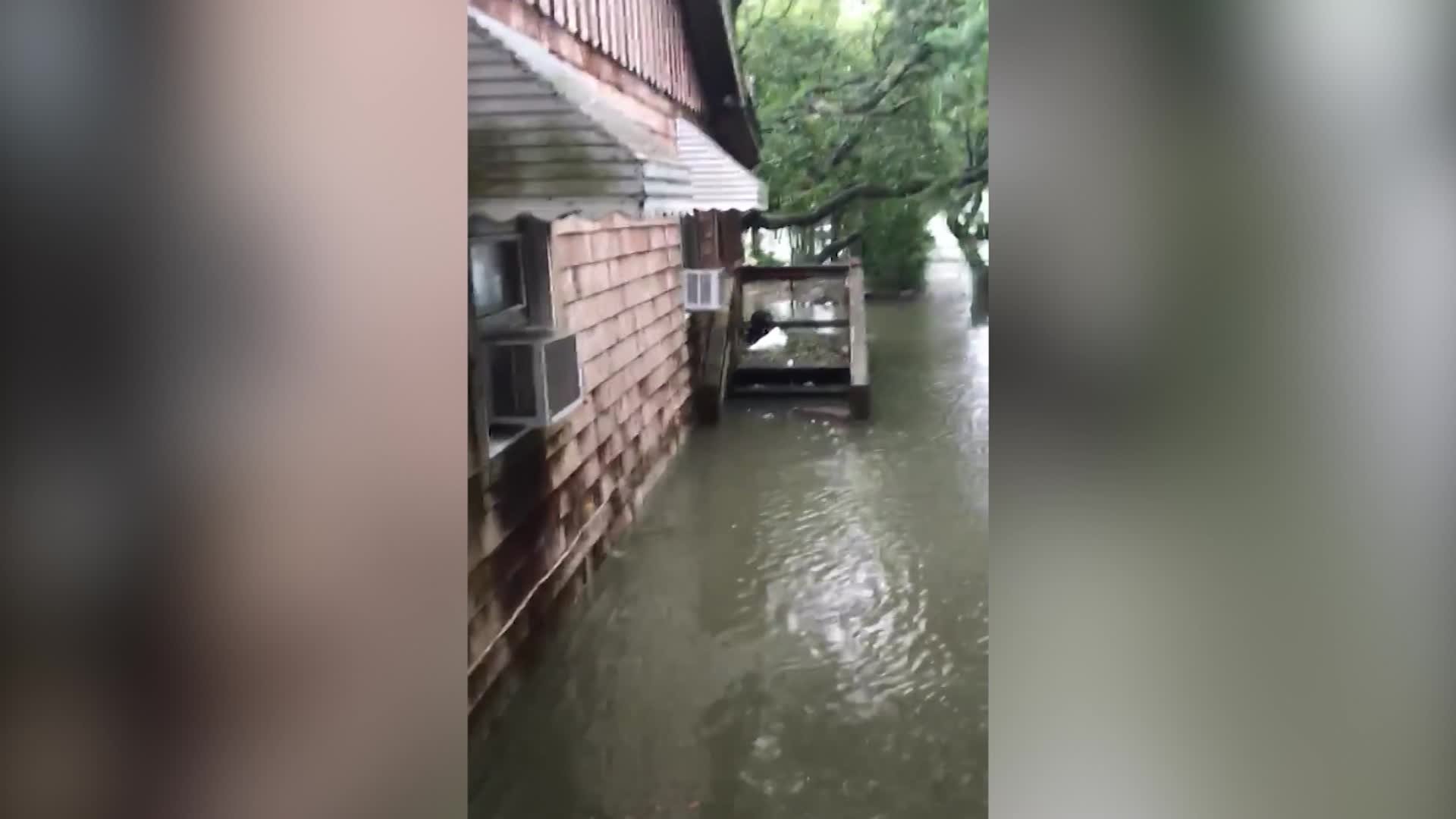 OCRACOKE ISLAND – Officials are warning people who have abandoned flooded vehicles after Hurricane Dorian that they will need to be removed from certain areas.

Officials said many vehicles have been abandoned along the side of the roads within the village and on National Park Service (NPS) property. Many of these vehicles are in the North Carolina Department of Transportation right of way north of the Village, which is on NPS property.

All vehicles within the boundaries of the Cape Hatteras National Seashore must be removed by December 20 to avoid citation for illegal dumping, officials said.

NPS said they do have legal authority to issue violation notices to the owners of abandoned vehicles and to recover the cost of towing the vehicles off of Cape Hatteras National Seashore property.

Officials said this proposed ordinance will be in accordance with the provisions of G.S. 153A-132 and will allow Hyde County the authority needed to include removal of these flooded and abandoned vehicles in their current Dorian debris removal program. That process requires, by law, that we identify the owner of each vehicle and notify the owner of their responsibilities and liabilities in regard to proper legal disposal. The proposed amendment was not voted on and will be discussed again at the January Hyde County Board of Commissioners meeting.

To avoid being cited by NPS or potentially incurring disposal costs for the removal of vehicles from the village, Hyde County strongly suggests that owners of abandoned or discarded vehicles contract with private towing companies for removal of their property.

In many cases, private tow companies will remove flooded vehicles free of charge.