One of the victims in the shooting at a kosher supermarket in Jersey City, New Jersey, on Tuesday was the police department’s officer in charge of getting guns off the street, the police chief said.

Three other people, including two with close ties to the Jewish community in Brooklyn, were killed inside the supermarket when two suspects opened fire in a targeted attack, sparking a lengthy standoff with police, officials said. The two suspects were killed.

Investigators are now looking into whether the targeted attack was motivated by anti-Semitism. As that investigation continues, here is what we know about the victims and their stories. 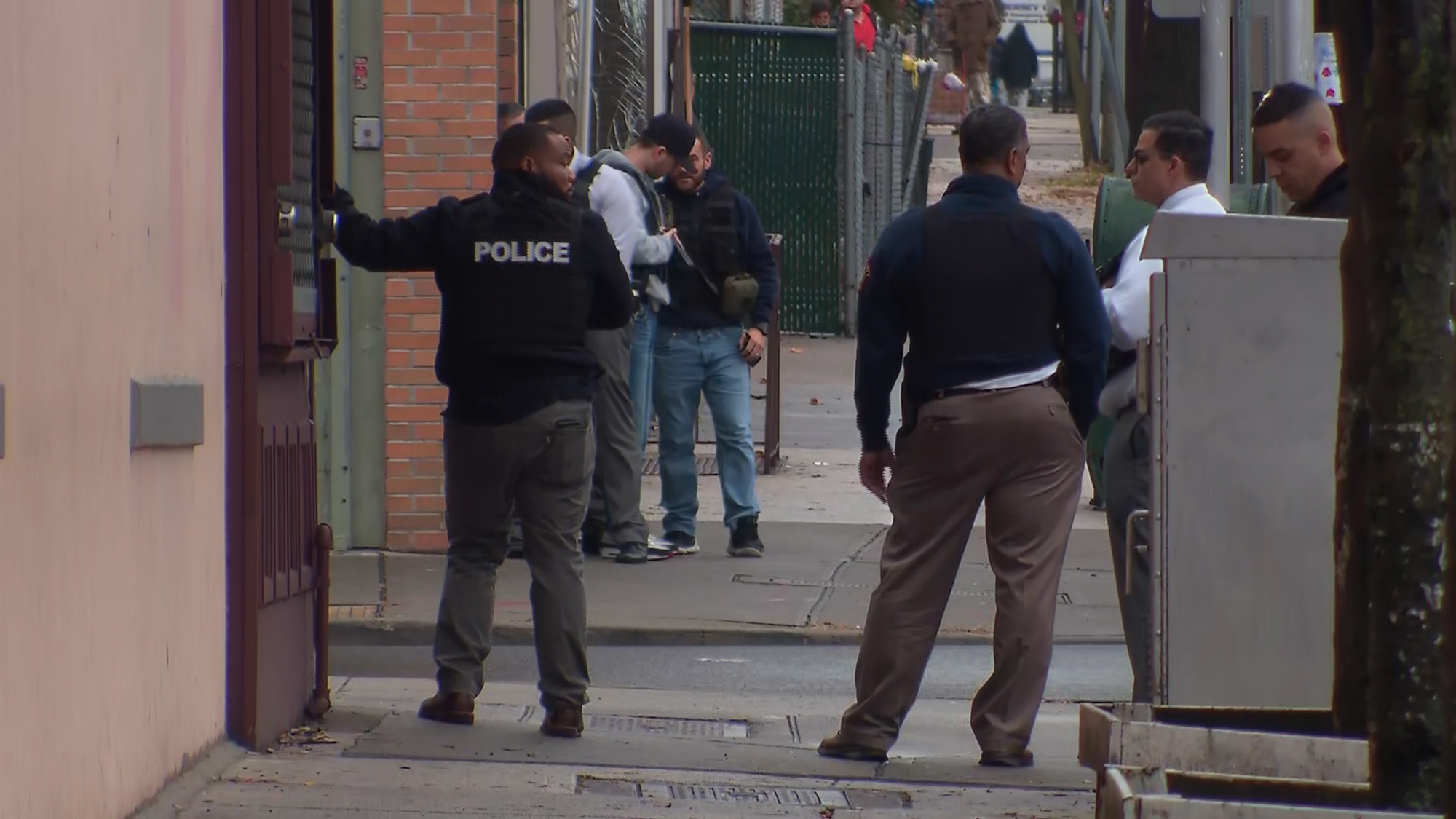 Seals, a 15-year veteran of the department, was a member of the Cease Fire Unit, per the unit’s website. It’s part of a statewide anti-violence program aimed at limiting gun crimes through community outreach and the confiscation of illegal weapons.

Seals previously worked in the South District, which has a high volume of violent crimes, Kelly said. He was promoted to detective in the last couple of years.

New Jersey Gov. Phil Murphy praised Seals for his service, saying in a brief news conference Tuesday evening, “He gave his life in the line of duty and in the name of service to his community.”

“Our sadness comes with an immense debt of gratitude for his service and sacrifice. Our condolences are with his wife and children and their entire family in this extraordinarily tough time,” the governor said.

At least two other police officers were injured in the shooting. They were treated at a local hospital and eleased, Kelly said.

Three people killed inside the market

Deutsch was a customer inside, Ferencz was the wife of the store owner and Douglas worked there. They were killed almost immediately after the two suspects entered and began shooting, Grewal said.

Deutsch and Ferencz both had ties to the Jewish community in the Williamsburg neighborhood of Brooklyn, New York Mayor Bill de Blasio said.

Chai Lifeline, an organization that provides support to sick children, said Deutsch was a dedicated volunteer.

Deutsch was one of the pillars of the Jewish community in Williamsburg, Rabbi David Niederman said. He studied and found time to help not only his peers from his yeshiva but other children, and he was one of the major organizers of a food drive that feeds 2,000 families every year, Niederman said.

Ferenz and her husband had moved to Jersey City for its cheaper housing prices and opened the supermarket, Niederman said.

“She was a lady full of love for others and unfortunately her life was cut short,” he said.